5 Contemporary Classic Plays That Will Stand the Test of Time 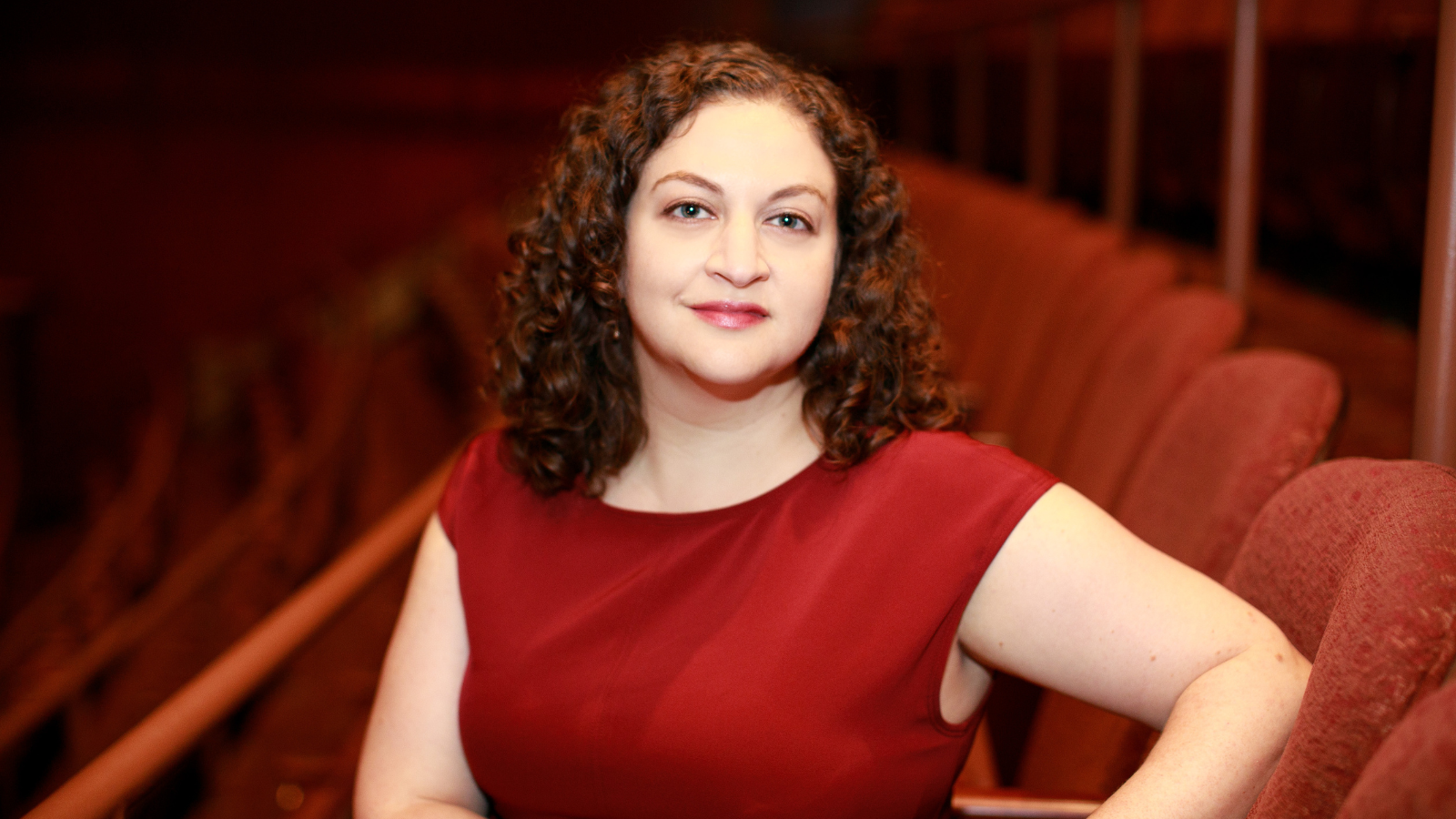 By
Jill Rafson
No items found.
on
Category:
Features

What defines a classic? We tend to look into the distant past in search of plays that critics, audiences, and scholars of long ago decided met their criteria for excellence, and we’ve been reviving those plays over and over again ever since. But every classic play was once brand new, and the canon is (and should be) continually expanding. Here are some works written no more than 15 years ago that I believe are destined to be classics of the future. Some of these are plays I’ve produced, and many are plays I wish I’d produced! I do believe that each and every one of them will stand the test of time.

Comedy isn’t particularly known for its ability to age well, but Bad Jews uses a humor so biting, so true, and so shocking that a world in which people don’t laugh (right until they gasp) at this extraordinary debut play from Joshua Harmon is a hard one to picture. He traps his volatile characters in a studio apartment as the stakes around a seemingly minor inheritance become more major with each moment. Harmon’s works have only grown in ambition since this early hit, but already here his incredible facility for delicious rage is evident in the unforgettable rants of cousins Daphna and Liam.

BENGAL TIGER AT THE BAGHDAD ZOO
By Rajiv Joseph

Sometimes specificity is what makes a piece universal (see Arthur Miller’s situating of the McCarthy hearings in 17th-century Salem). While Joseph’s play places itself at a particular moment of the war in Iraq, it demands attention to the endless questions that come with any war: what global politics look like on a human level, how philosophy and reality are often at odds, and so much more. All of this is done with a stunning theatricality, making it the kind of piece that will always thrive on stage and will provoke the imagination of any theatre student looking to leave naturalism behind.

It’s tough to choose just one play from Bess Wohl, as she manages to create entirely new and individual worlds with each piece. Bottomless in imagination and empathy, this play is destined to have many imitators, but they will find it’s not so easy to craft such gorgeous texture with so very few words. While the play is set at a silent retreat, Wohl’s characters vibrate with such longing and confusion that they never fail to speak volumes.

THE HUMANS
By Stephen Karam

One of our most thoughtful writers, Karam takes the traditional structure of a play about a family having a holiday meal together and manages to twist it into a thriller of immense intensity. It also features some of the biggest laughs on Broadway in recent years, all drawn from his grasp of character, language, and observation. Any sense of calm will soon be as jagged as a smashed peppermint pig.

Utterly fearless. Usual Girls pulls no punches, and even years from now, I suspect its ability to give female characters the chance to talk about things that women so rarely talk about on stage (let alone in polite conversation) will continue to make this play feel ahead of its time. Kyeoung is at the center of the story, but as we watch her grow up and pass through new trials at each stage of her young life, Kyeoung lets all women know that they aren’t alone.