AND… SCENE! Everybody’s Disappointed About Jamie (and Evan) 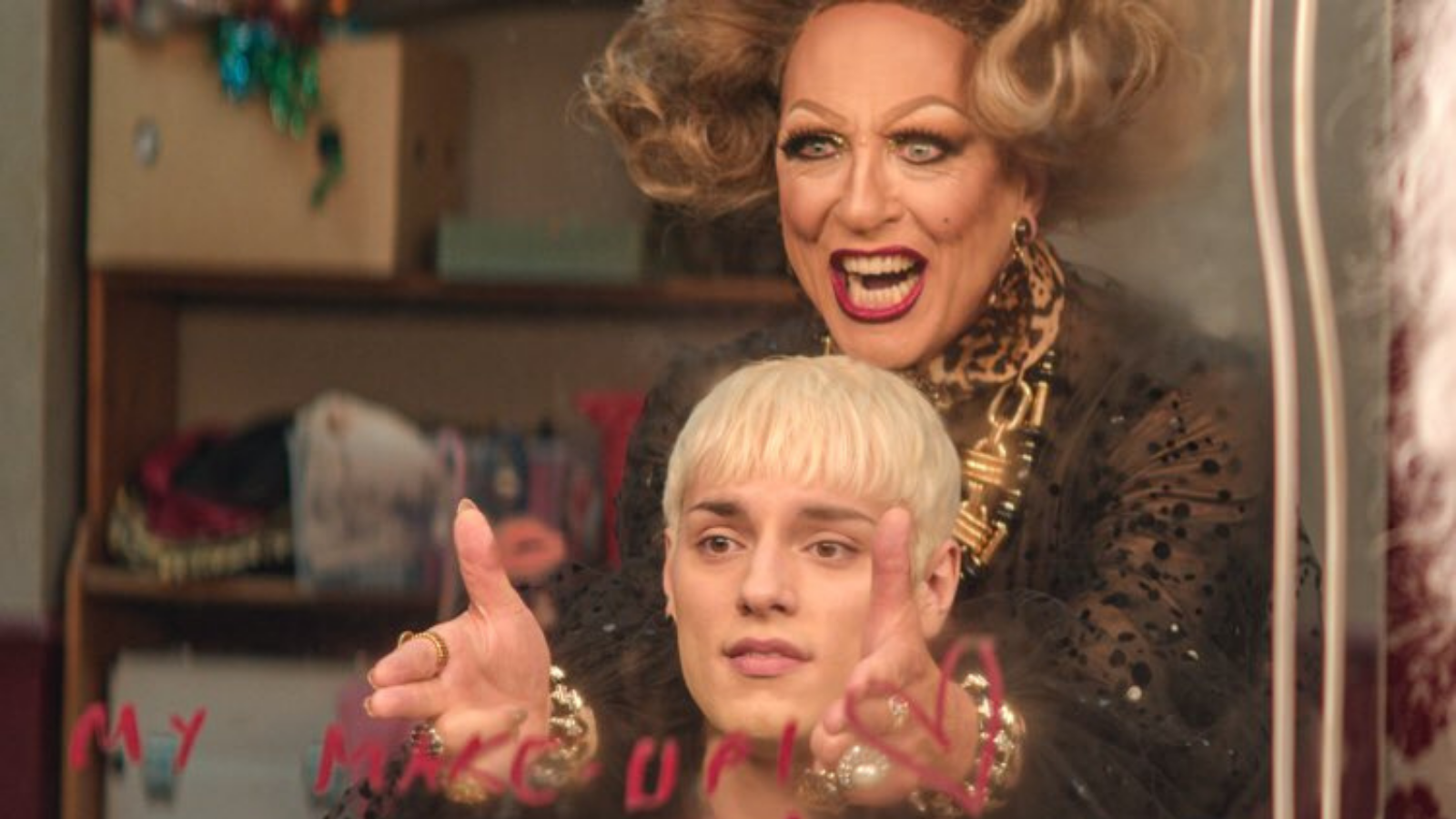 "Everybody's Talking About Jamie" Lands On Amazon Spetember 17 | Photo: Disney
By
Juan A. Ramirez
No items found.
on
Category:
Features

I’m not even going to be cute about it, I am enraged at Amazon Studios’ decision to bypass a theatrical release and release Everybody’s Talking About Jamie directly onto Amazon Prime: that least glamorous of the streaming services. While the rest of the world throws open its doors — and the West End musical on which it’s based can announce a return to the stage in a matter of days — Amazon has decided to shut us out of what could have been the glitziest, most high-energy screenings of the fall.

I remember working on the grassroots marketing campaign for Love, Simon and seeing the tear-stained faces of the middle schoolers invited to the promotional screenings as they exited what was likely their first engagement with mainstream representations of gay people. If Love, Simon was a Baby’s First Gay Movie, Jamie has the potential to be A Lot Of People’s First Queer Movie and, with that George Michael-tinged score, could’ve had the whole family reaching for tissues and waterproof mascara by the end.

Meanwhile, because we are suddenly flooded with movie musicals, the trailer for Dear Evan Hansen dropped and shook everyone to their core. For me, it’s not so much that the curly-haired Ben Platt, who gave a truly monumental (Tony-winning!) performance onstage, somehow evokes like Tobias Fünke after his hair plug dilemma. It’s not that the 27-year-old Platt is playing a high schooler.

It’s partly whatever Picnik-era de-aging process they applied to his face that makes him look all the worse. But it’s mostly the fact that this could have been entirely avoided had they cast someone else in the role. Of course, the chances of that happening were slim-to-none given that Ben’s father Marc is producing the film, but couldn’t they have done this closer to 2016, when the musical opened on Broadway?

Of course not, because why mass-distribute a story you want a select group of people to pay $300 to see in Times Square. So then, give it to someone else. Give it to one of the subsequent, younger Evan Hansens. They’re all dating each other anyway so they should be easy to get a hold of.

So was it the speedy Dear Evan Hansen pushback that made Amazon deprive us of seeing a 17-year-old drag queen on the big screen? If the industry (and the world, at large) could withstand Cats, and still schedule a flurry of movie musicals for release, surely not. I guess I’ll have to settle for dancing in the cinema aisles if they play the trailer but, damn, that’s depressing.

And you don’t even know it.