AND… SCENE! The Tonys Hangover 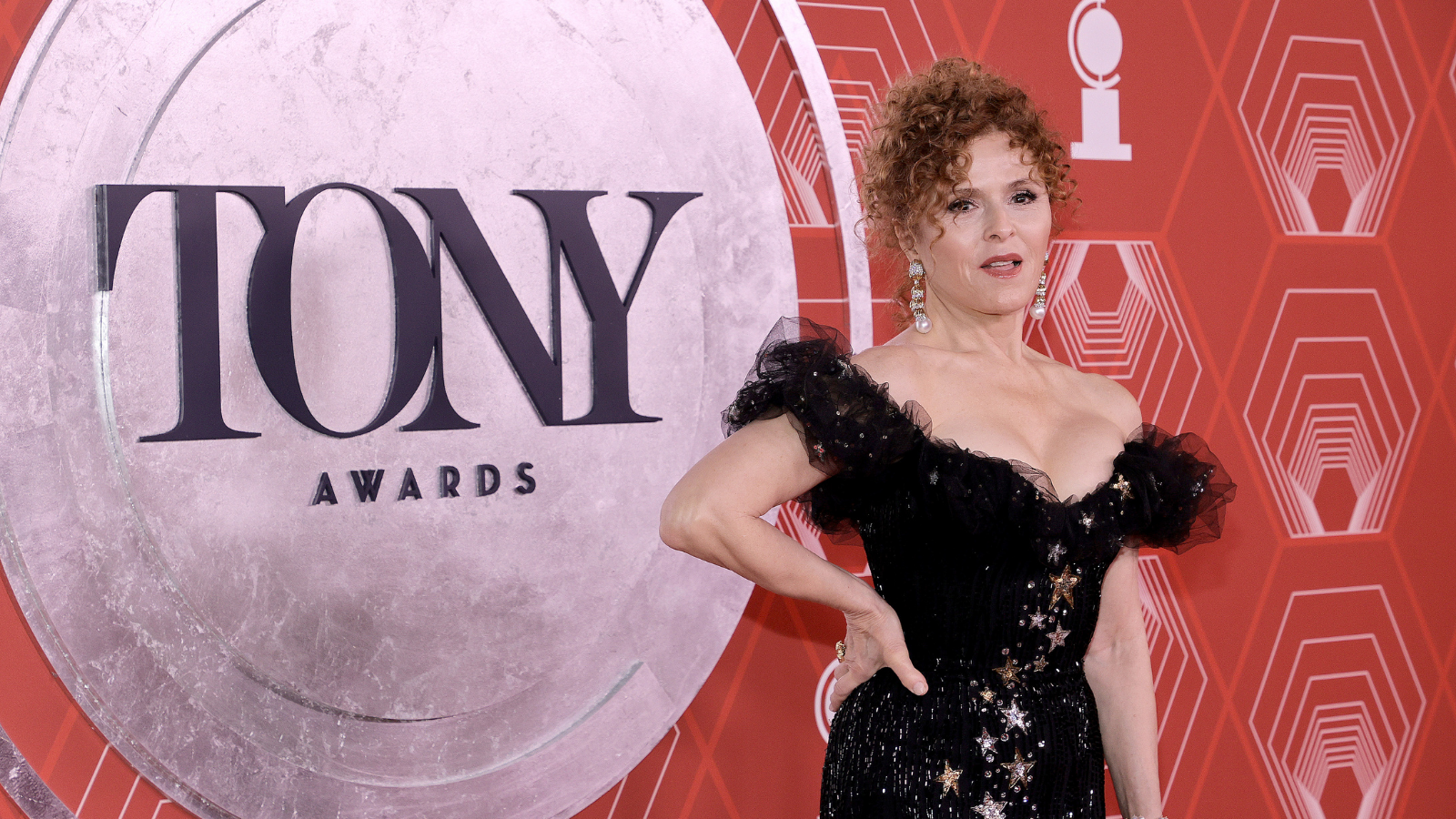 And...Scene! is Juan A. Ramirez's column with hot takes, musings, and all that jazz.

Well, in case you weren’t able to figure out your Paramount+ free trial, answer the wizard’s riddles, spill salt over your left shoulder, say “Chenoweth was robbed in 2016” three times backwards, make the leap over to CBS (online?), and all the other hurdles necessary to watch the Tony Awards this year, I’ll reiterate what they blared out every five minutes:

What is there to say about this year’s ceremony? Honestly, everything went pretty much according to plan—if your plan had no taste or historical foresight. Slave Play went home empty-handed and the 8-hour Hell’s Kitchen twink fest that isn’t a circuit party reined in a startling number of awards. Congrats to some, but not all, involved.

I kind of loved the idea of splitting the ceremony into two acts: a breakneck awards presentation followed by a batshits showtunes parade with middle-aged legends to remind us we have literally no charismatic stars on Broadway anymore. The latter half felt a little like the fever dream I experienced when I went to see Bernadette in Hello, Dolly! right after a sordid brunch experience, and two days after I’d beat the flu: flashy, disorienting, nostalgic, casting-skeptic, haunted with the specter of vomiting at any point, but ultimately just cold-sweated fun.

For the most part, I forgot about the awards by the time I woke up the next morning. And then I received the following text from an actor friend a few days later:

I mean, lol!! Why are the cast and crew of Jagged Little Pill hellbent on making it so hard to love their show—it was already an uphill battle! One I’ve been fighting since Boston, like a true Revolutionary. But much like that latest Kennedy scion who couldn’t win his election, I think it’s time to give it up and face facts: Too many people have expressed concerns about their experiences with the show to continue moving forward as-is. Celia announced she wasn’t returning to the show, followed by Antonio quitting a few hours before the ceremony. Which meant that by the time Lauren went up to accept her (deserved) Best Featured Actress award, she looked pretty damn foolish.

I’ll stand by her qualifications for taking home the prize—her performance is unassailably terrific and her “You Oughta Know” has been on constant rotation for me since the cast album dropped—but I was sort of expecting her to accept, and quit the show right then and there. Just claim your victory and keep it moving. Definitely not thank the trans community for their “engagement” and make some vague overtures towards future change…

Patten has a recurring role as a cop on that Tom Selleck/Donnie Wahlberg series so I’m not sure exactly how much I’m meant to expect from her as a person. But, I swear, between this and the absolute tied-to-the-bow-of-the-Titanic mess of being a proud Barb after Ms. Minaj’s recent anti-vax explosion, God is truly sending his toughest battles to his strongest soldiers.