AND… SCENE! They Nearly Tore the Balcony Down! 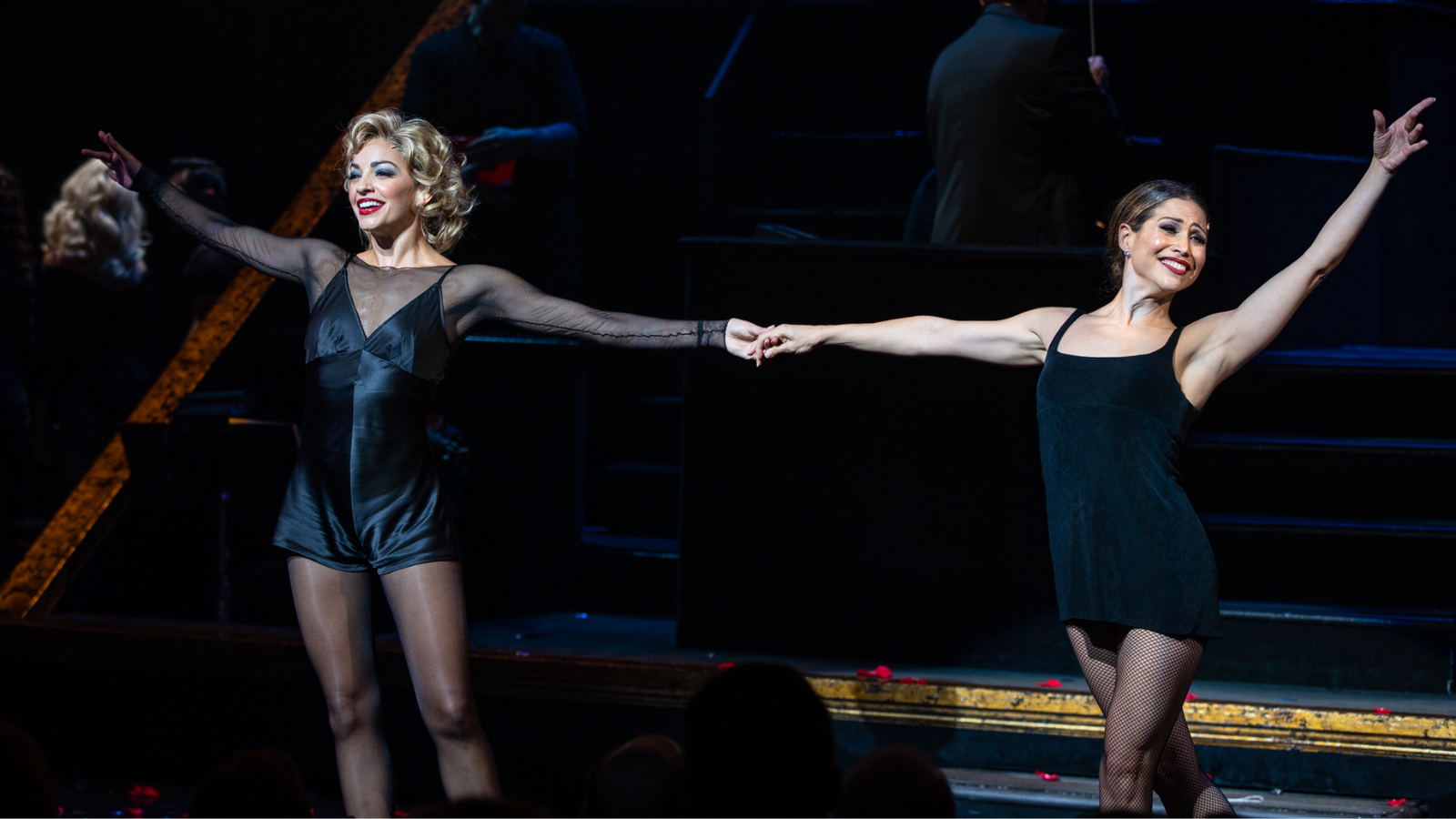 And...Scene! is Juan A. Ramirez's bi-weekly column with hot takes, musings, and all that jazz.

The 18th column! On the 18th day! And now that the column is a legal, consenting adult, it has made the decision to go bi-weekly (not a phase).

To celebrate the occasion, Broadway reopened on Tuesday and I was on the ground, at the Ambassador Theatre, to see my beloved Chicago. Turns out the left mezzanine was more the place to be, given the absolute commotion going on towards the end of the musical’s iconic “Hot Honey Rag.”

There I was, waiting to see if Ana Villafañe would do the number’s final cartwheel (she didn’t), when my friend turned me towards the back of the house, where a whole bunch of yelling and moving around was happening. As much as I love syncopation in musical theatre, this was a bit much.

Leave it to theatre Twitter, recently just so, so hyperactive—do y’all have jobs?— to fill in the blanks my mind couldn’t while busy hearing Velma talk about “what a wonderful country this is.”

This account is pieced together from several, ahem, unnamed sources who privately slid into my DMs. Some were there, some had friends there, some had access to the Ambassador’s show reports, and virtually all aligned. So this might come closest to the Gwen’s Honest Truth as we’re ever going to get about the fateful events of September 14.

A woman in the back row would apparently not stay quiet throughout the entire show, and the woman in front of her kept shooting back dirty looks. (Second-to-last-row woman: I see you, I hear you.) If we all remember the plot correctly, the first act ends with a declaration of “unrelenting determination and unmitigated ego.” Well, Back Row Betty gets on her phone during intermission to tell her friend how pissed she is that she can’t sing along to the score (tea, honestly) and how her fellow audience members weren’t taking kindly to her responding to spoken lines (!).

Lights dimmed again and, by the time the last number drew its standing ovations, Second-to-Last Sally turned around and said something about her lack of theatrical etiquette. Sally underestimated her opponent’s bravado, because Betty yanked her hair as proof of receipt. Both women inspired by the show’s message of female rivalry, this escalated into an all-out fight. Per my most detailed source, “slaps are slapped, punches are thrown, gum is spat in someone’s hair, and a ‘STOP TOUCHING ME, B****’ is shouted across the mezz. The Usual.”

(“For the record, I am told they kept their masks on the whole time, so I don't know how the gum got involved, but "gum in hair" was mentioned.”)

Because people are, understandably, trying to learn the show’s moral lesson, a good chunk of the left mezzanine became involved. Some shushed, some stared, Sally’s friend intervened and also got hit. The classic “Guards! Guards!” was yelled out and an usher escorted Betty and her friend out, but not before she threatened to stab Sally, and shouted some expletives I’d rather not write.

My favorite part of the thread of replies that inevitably came from my initial Tweet is the innocent shock people expressed at bad behavior in a Broadway audience. Folks, I will one day tell you about the time a 10-year-old me was nearly beat up by a large Italian man for accidentally kicking his seat during a performance of Hairspray. Or the time a much older, ostensibly wiser me almost brawled during The Cher Show because someone wouldn’t stop talking during “Dark Lady” (one of her best songs!).

Theatre is back and bringing the best out of us! See y’all on the aisles.