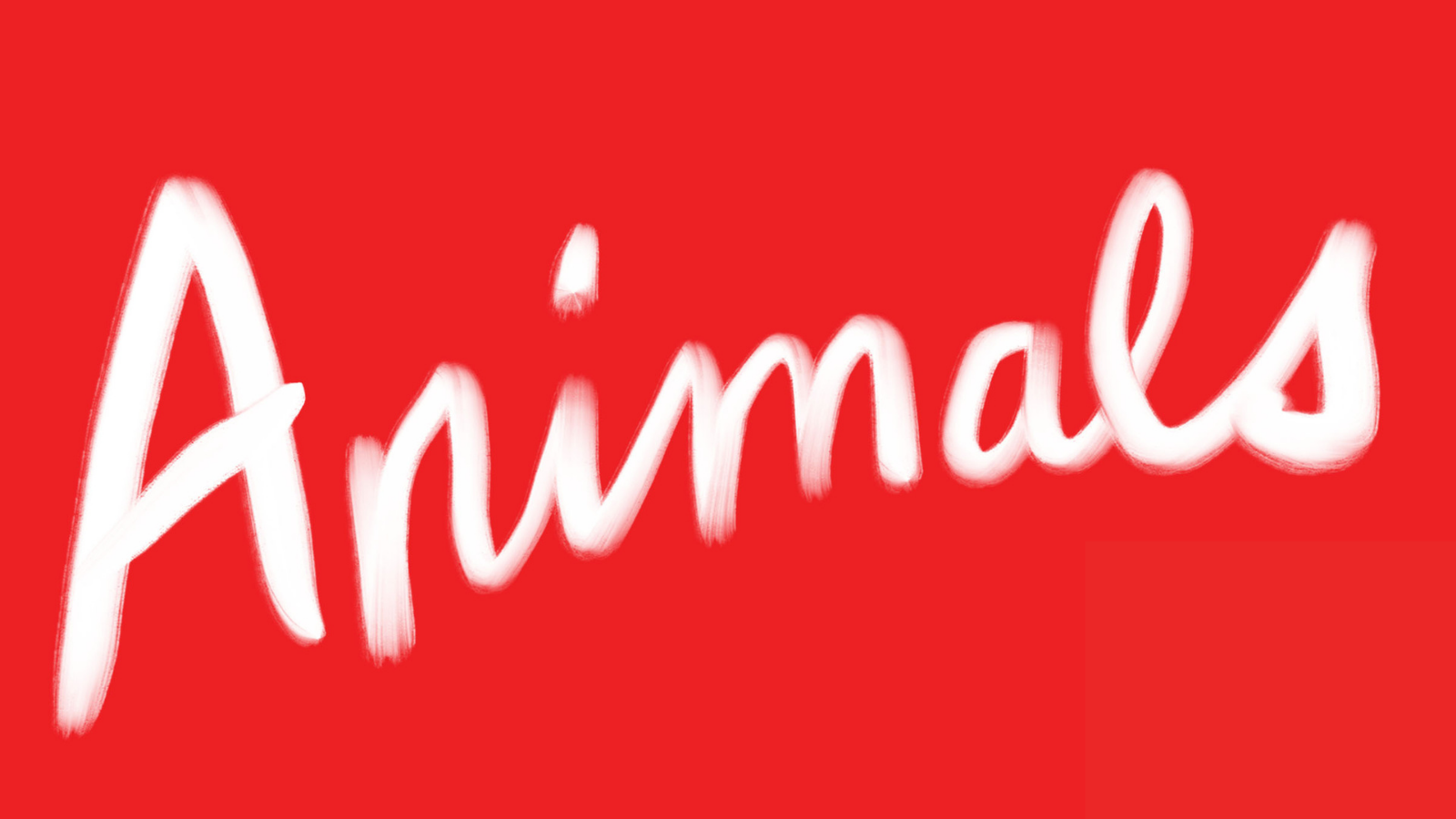 “Animals” is available now on Audible Plus.
By
Juan A. Ramirez
No items found.
on
Category:
Reviews

Two interracial couples gather for a dinner party in Animals, Stacy Osei-Kuffour’s new play, and not since Shakespeare began Romeo and Juliet by declaring their love fatal have onstage pairings been so clearly doomed. Not that there’s an actual stage to speak of, this being the third installment in the Williamstown Theatre Festival’s Audible season, but perhaps having one would fix the problems running wild through their relationships–or this production.

Boozy gatherings where secrets are revealed and allegiances shifted are the bread and butter of modern theatre, but rarely have the secrets been so obvious, or the alliances this flimsy. Lydia (Aja Naomi King), a Black city college professor, has barely had enough time to process her engagement to Henry (Jason Butler Harner), her long-term white boyfriend, by the time their guests arrive. Knock knock, it’s Yaw (William Jackson Harner), an NYU professor and Lydia’s old friend, with whom she is suspiciously chummy, and he’s brought his new, much younger girlfriend, Coleen (Madeline Brewer).

There is nothing wrong with retreading familiar territory, but it is disappointing when it gets in the way of the more interesting themes at which Osei-Kuffour hints. No one should be surprised that there is more going on beneath Lydia and Yaw’s friendship, or that race has been woefully misaddressed by both couples. What is shocking is that any of these people ever liked each other, given how insufferably they all behave. It’s a shame when the carefully plotted set-up is ripe for explorations of race, class, and age in relationships. But try following their conversation on cancel culture without becoming enraged at how quickly it turns into drink-throwing and other tired histrionics.

The lack of staging doesn’t help, even if Whitney White’s direction is appropriately lively. It is about an hour into this one-act play that we learn Henry is about thirteen years Lydia’s senior: a disorienting revelation that would have been clear in person, given that Harner sounds like a twenty-something fraternity brother.

This is not a knock against Harner, who, along with the rest of the cast, does a fine job elucidating his character’s personality. Brewer, in particular, brings a memorable, intelligent edge to a bimbo-adjacent part.

This shouldn’t read as a knock against Osei-Kuffour, either. There are fresh, interesting points to consider––the undeniable benefit of supporting the artistic voices of women of color––and the couples’ sparring is often great fun. Another draft, or the realization that not every play has to be, well, every play at once, might’ve helped. In this current audio-only iteration, it feels like picking the good bits out of a long-winded voice memo from a friend with too much on their mind.

“Animals” is available now on Audible Plus.