CHONBURI is a Welcomed Oasis on Audible — Review 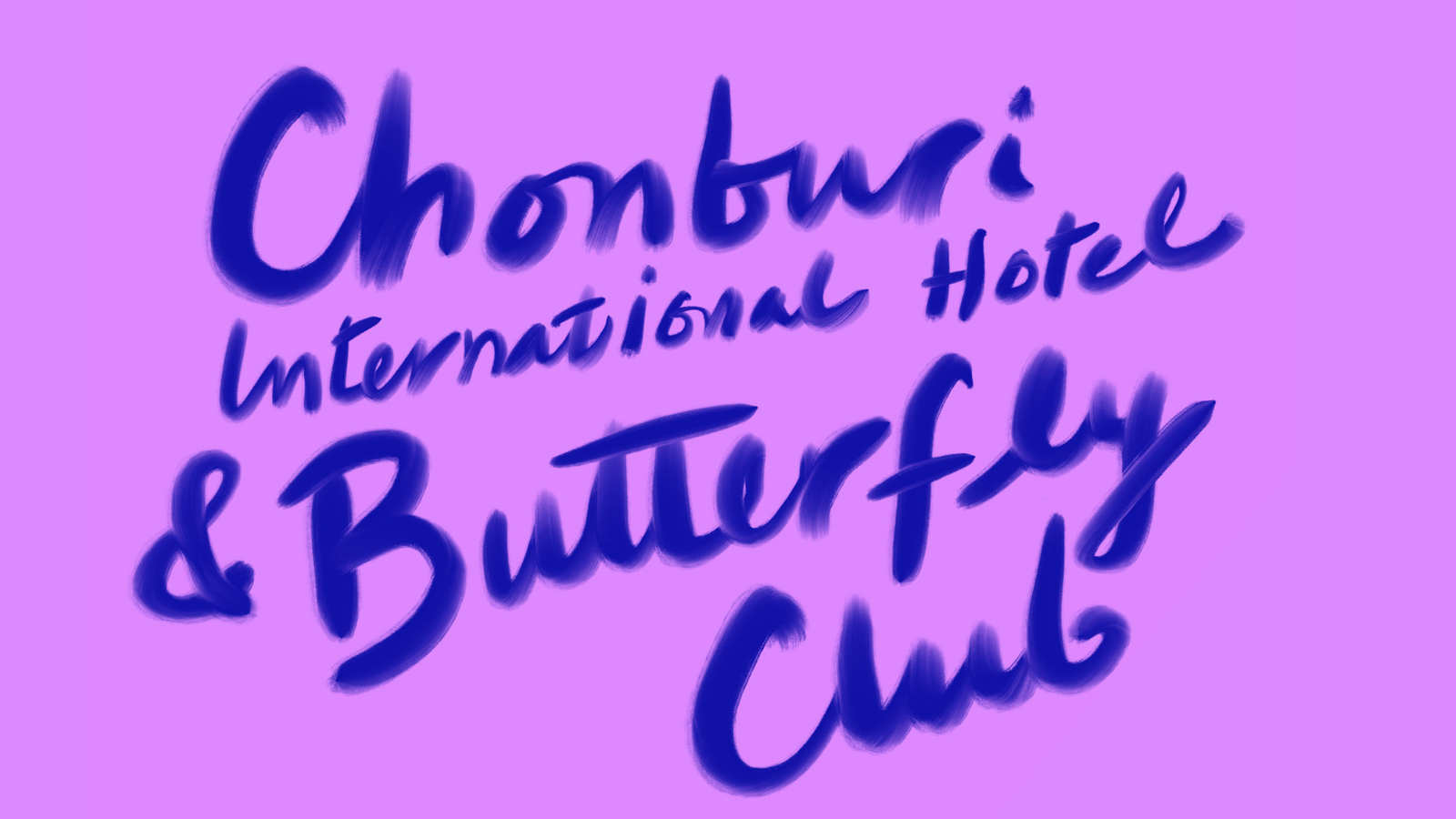 "The Chonburi International Hotel and Butterfly Club" is available now on Audible Plus.
By
Juan A. Ramirez
No items found.
on
Category:
Reviews

In Shakina Nayfack’s The Chonburi International Hotel and Butterfly Club, trans women from all walks of life come together to share, laugh, and heal amid gender confirmation surgeries. Written and directed by Nayfack, it is as joyful a reminder of the power of community as it is of the strength of proper representation, as each trans character is played by a trans performer.

With a cast of thirteen, it is the most ambitious of Williamstown Theatre Festival’s audio-only season, and the cast and crew pull it off brilliantly. More than any of the festival’s other Audible productions, Chonburi seems to benefit from being an auditory experience. Freed from the burden that comes with physical staging, the Hotel becomes an ethereal, paradoxical oasis for its visitors––though they come together for bodily operations, it is their voices and feelings that announce themselves in this place that is both of this earth and beyond it.

Set at a Thai hotel and recovery center, the wandering story focuses mostly on Kina (Nayfack), a New York performer who has just arrived for her first surgery. As she voices her anxieties, she is comforted by the other guests, some of whom are recuperating from their own operations, but all of whom are willing to help a fellow sister.

The cast is uniformly great, lending genuine warmth and geniality to their characters. Special recognition, however, must be given to Angelica Ross, who continues a star-making streak begun on FX’s Pose as Van; Telly Leung as Gamon, a cis man with a love of drag; and Kate Bornstein as Sivan, an imperial and hilarious elder.

Nayfack’s writing is breezy, but assured, in the way great ensemble screwball comedies are.

The decision to set the hotel in the Thai city adds some unusual intrigue, even if it sometimes reeks of the ‘American abroad finds themselves in an exotic Asian locale’ trope. News broadcasts that occasionally chime in with talk of local military coups don’t add up to much, but the choice is ultimately too innocuous to do more than elicit a slight eyebrow raise here and there.

A storyline involving a conservative Israeli woman’s (Ita Segev) culture clashes with the more progressive guests meets a similar dead end. Though the commitment evident in Segev’s performance is electric, her character is too minimal to be considered an obstacle, briefly invoking Israel-Palestine conflicts before being whisked away and forgotten.‍

Chonburi is at its best when it breaks off into smaller groups which is, thankfully, often. Nayfack, a longtime trans activist, brings an incredible amount of nuance and pathos to her characters without descending into PSA territory or sentimentality. I’m sure an Audible production was not what she had envisioned for this work, but it has inadvertently blossomed into what might be its ideal form.

"The Chonburi International Hotel and Butterfly Club" is available now on Audible Plus.