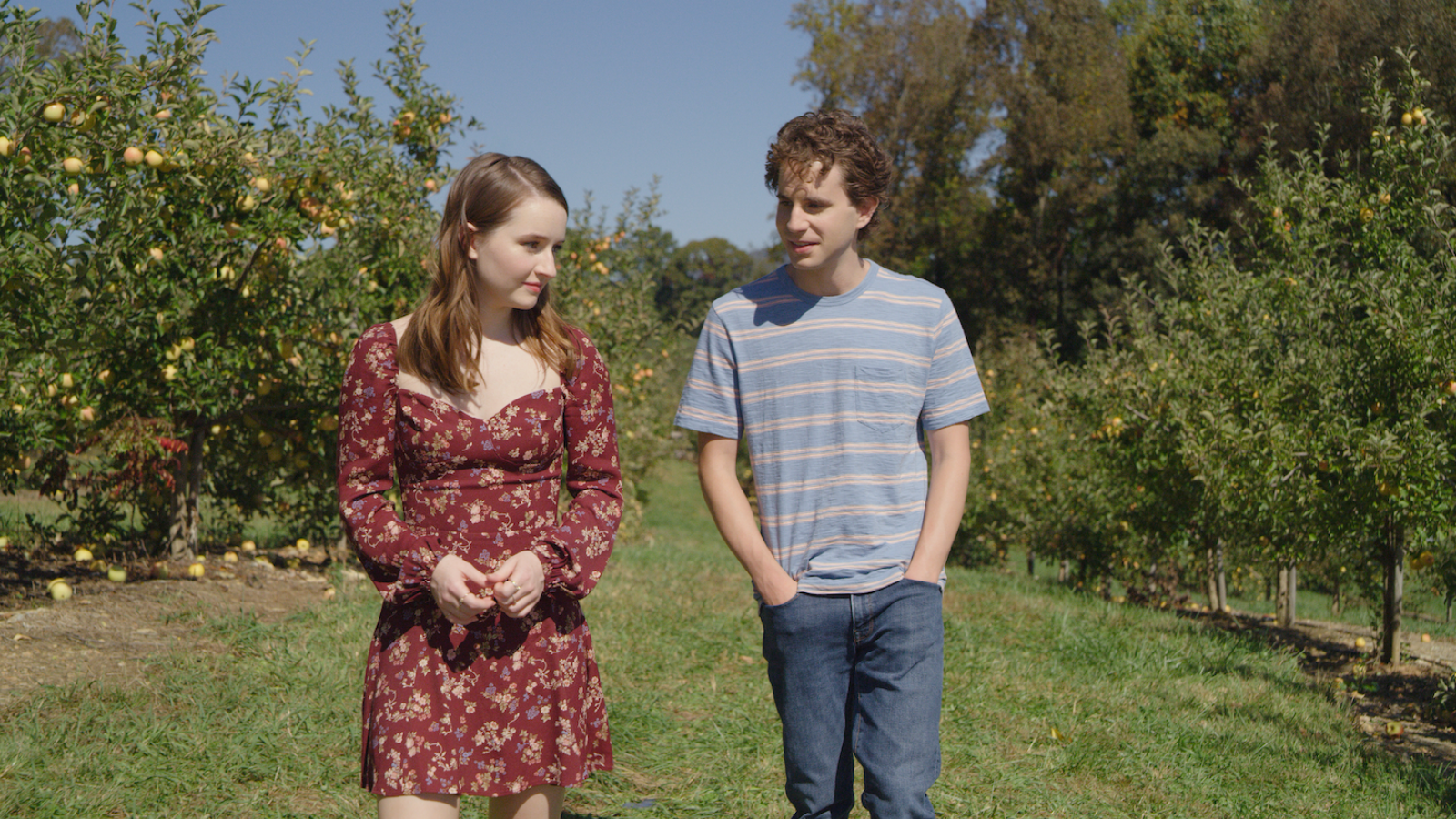 It is truly unfortunate to hinge an entire production’s failure on one person, though the reason for my finger-pointing here is not Guillotine Twitter’s inherent hatred for nepotism—nepotism gave us Dakota Johnson. That said, Johnson has never given us a stage-to-screen adaptation that asks, “What if we replaced the main character in a teen suicide drama with Howard the Duck?”

But such is the folly of megaproducer Marc Platt, the culprit behind his son Ben’s casting as high school senior Evan Hansen. Ben, who originated the role onstage, isn’t giving a bad performance, per se, though it is not even slightly scaled down from his Tony-winning Broadway showing—nervous tics and anxious shaking visible from the rear mezzanine. That performance should have stayed onstage, though. It is simply extremely hard to feel sympathy for a wayward teen’s lapses in morality when, on screen, they look like an undercover cop.

And Dear Evan Hansen, adaptapted by original playwright Steven Levenson, is a story that asks a fair deal of complicity from its audience: its protagonist is a high school outcast who lies about being close friends with a classmate who committed suicide and then becomes a sort of king of feel-good social media. The farcical plot goes down relatively well onstage, where audiences are primed to suspend disbelief and can accept a distant twenty-something playing a teenager.

As a film, a medium that goes towards some semblance of realism, this is a work that will ask you to witness a grieving mother’s pain, then cut to a Jim Henson factory reject belting on the other side of the dinner table. (Overdone CGI and smoothed-out makeup are mostly, though not entirely, to blame). It is not hyperbolic to say that nearly anyone else would be a more believable Evan Hansen and, as a result, the drama is inert.

Director Stephen Chbosky, whose lovely writing and directing for 2012’s The Perks of Being a Wallflower showed a knack for channeling earnest adolescent trauma, stretches himself thin trying to place us in Evan’s fidgety shoes. Likewise, it’s easy to see that Anne McCabe’s jumpy editing is going for felt anxiety, but the result is often more fancam than psychological nuance.

As with the stage show, Benj Pasek and Justin Paul’s music and lyrics are the main draw, though they are flattened out a bit by the film’s Lifetime Original aesthetic. “The Anonymous Ones,” a new number sung by Amandla Stenberg’s character, is a clear attempt to recreate Wallflower’s “We accept the love we think we deserve” Tumblr phenomenon, but she sells it with genuine sweetness and commitment.

The Platts are completely to blame for leaving a similarly excellent cast stranded in a movie that borders on the grotesque. Kaitlyn Dever, playing the departed classmate’s sister, leans into the tenderness she showcases in every role to great effect, and Amy Adams and Danny Pino believably play the grieving parents who are too happy to take Evan into their home and hearts. Julianne Moore and her wig are outstanding as Evan’s mother, grounding the Hansen household in financial realities and parental anxieties.

Colton Ryan, who plays the gone-too-soon Connor, is a magnetic screen presence that might have made for a better lead than the one we are forced to sit through. Then again, like the hoops Ben Platt tripped over to land this role, that bar is on the floor.