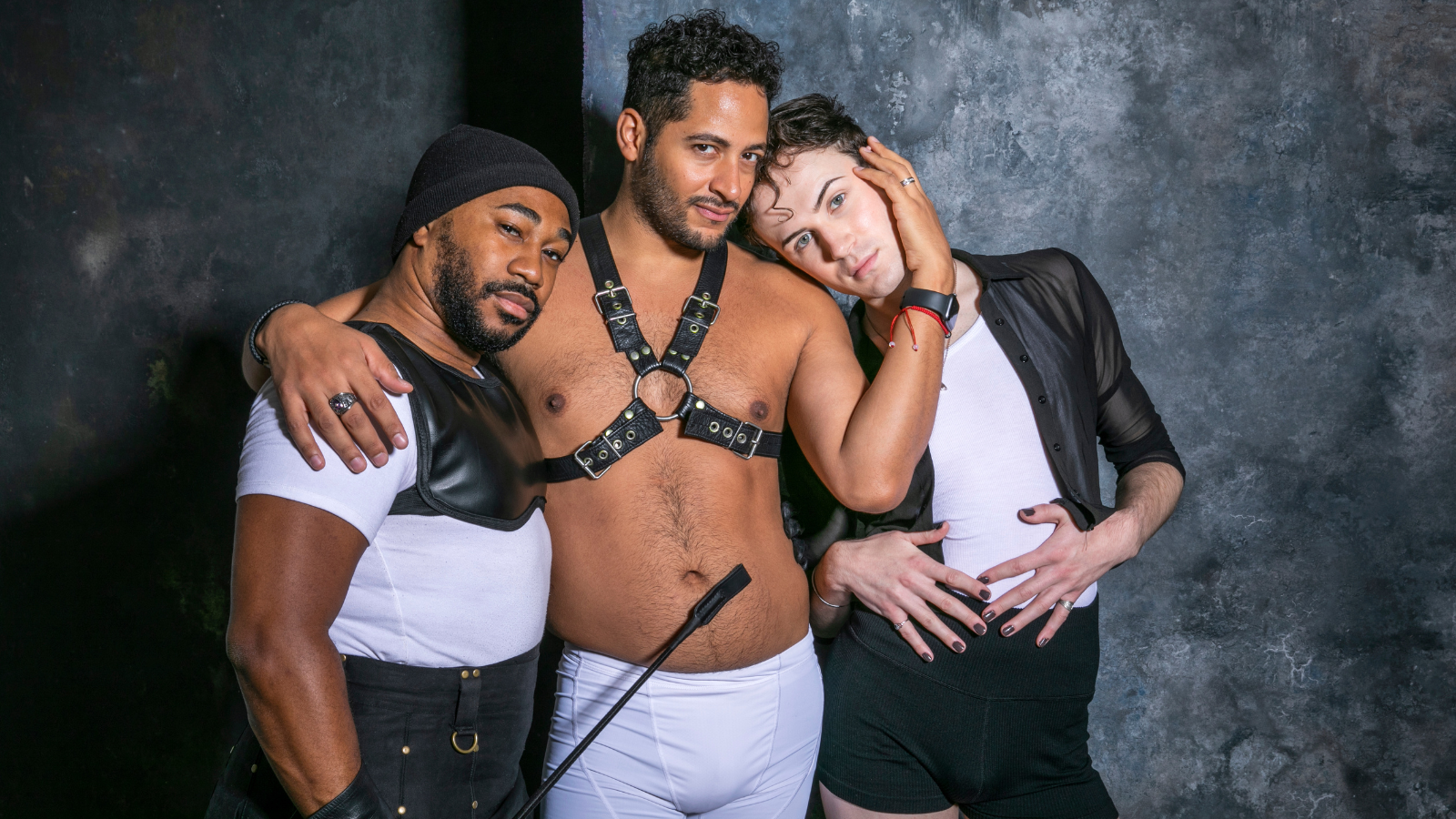 By
Mark Peikert
No items found.
on
Category:
Features

When it comes to “write what you know,” Florian Klein only wrote a fraction of what he knows for the new musical Shooting Star.

That may be because, like Nora Ephron, everything is copy for Klein. “Because I was still doing porn, I was still researching,” he says of the script. “I came to a set, and I had to shoot with a guy, and he was finishing up a phone call with his girlfriend, and they have children. And I thought it was so funny, so that’s in the show now, a gay-for-pay actor talking to his wife before filming.” And if the structure of the show feels delightfully old-fashioned in its sturdiness, that may be because Klein turned to Gypsy, Fiddler on the Roof, and The Little Mermaid as examples of how to tell a musical story.

As the details of the script and the score (the music is by Thomas Zaufke and the lyrics by Erik Ransom) have changed and deepened, the production itself has undergone a radical revision since its last iteration. In addition to the employment of an intimacy director to ensure the performers feel comfortable onstage and in the revealing costumes from Barbara Erin Delo, there is a wide range of body types on stage, just as the rise of fan platforms has democratized the adult industry as well.

“When I wrote Shooting Star and worked with Raging Stallion, with Titan, with Lucas, that was all a certain body type,” Klein says. “So when I wrote them, they all looked like the people I shot with. I have a younger team here in New York, and they opened my eyes to more diversity. We focused on bringing the show into the year 2022.”

‍Shooting Star is playing through December 18 at 3 Dollar Bill in Brooklyn. For more information and tickets, click here.