Have We Forgot How To Behave At The Theatre? | OPINION 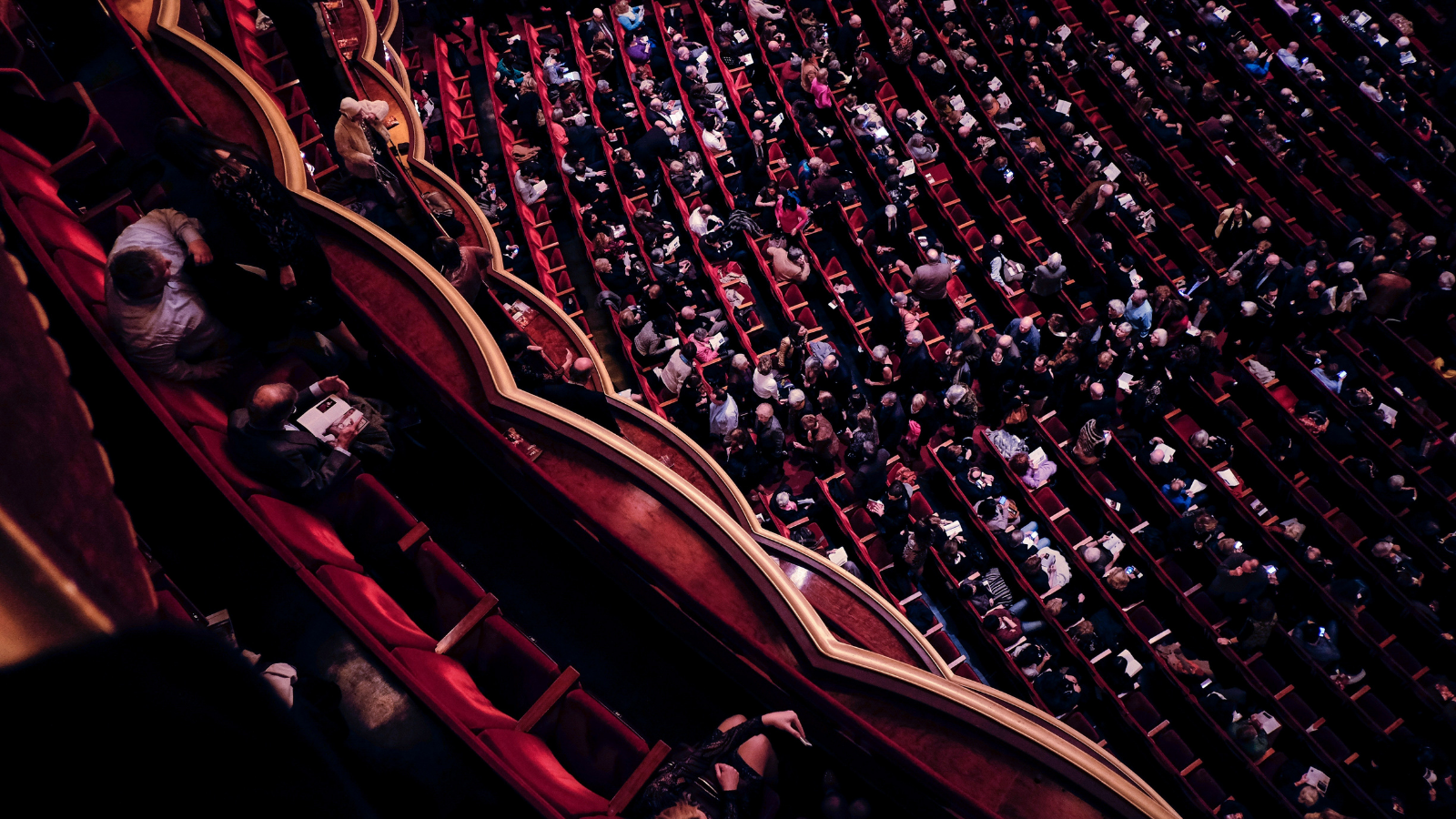 Earlier this week, I was lucky enough to go to my first live show in months. Not only was the performance at the stunning Royal Albert Hall here in London, but the show was called “Best of the West End” and included a stunning line-up of Phantoms, Aladdins, and Velmas (oh my!). With a variety of songs from shows as modern as Moulin Rouge!, to classics such as Funny Girl, everyone in the audience had the opportunity to feel as though they were back at their favourite theatre once again. We even were graced with the spectacular Kerry Ellis, the first Brit to play Elphaba, who performed a delicious Wicked medley that made you feel like you were back at the Apollo Victoria. The performance from every star on stage throughout the show was top-tier and ended with a clear message between back-to-back “Do You Hear the People Sing?” and “You Can’t Stop the Beat.”

Despite the camaraderie the audience felt finally being back at a live show, parts of this were short-lived due to the lack of decorum many audience members exhibited at my particular performance. Throughout the three-hour show, dozens of audience members would stand to take photos using flash-photography. Additionally, the number of members recording the performance on their phones and—yes—even their iPads, was enough to warrant members of staff to get involved at the interval. Sitting in my section of the stalls was a lovely couple who had to ask the same man in front of them to put his phone away more times than I could count on my hands. During the interval, I had the opportunity to speak with this couple and we bonded over our frustration with the audience (and love of the rendition of “Cell Block Tango” the cast had just put on). They mentioned they could hardly focus on the brilliant performance being put on for us on stage because of the distractions from full-brightness screens and camera flashes.

This got me thinking – have showgoers forgotten the way to behave at live performances? I decided to offer up some helpful tips for those of us who may have forgotten over the past year and a half of a dark Broadway and West End on how to act so we can all get the most out of upcoming shows.

Caroline Giovannucci is a contributing writer who lives in London. She can be reached on Twitter at @CAROLof_thebell

Originally from Boston, Caroline currently resides in London, taking full advantage of having the West End right at her doorstep. Her love of theatre was ignited at age thirteen when she landed the lead role of “Rosie” in her school’s production of Bye Bye Birdie. Caroline is an avid Queen fan, fencer, mac and cheese enthusiast, and Veronica Mars aficionado.