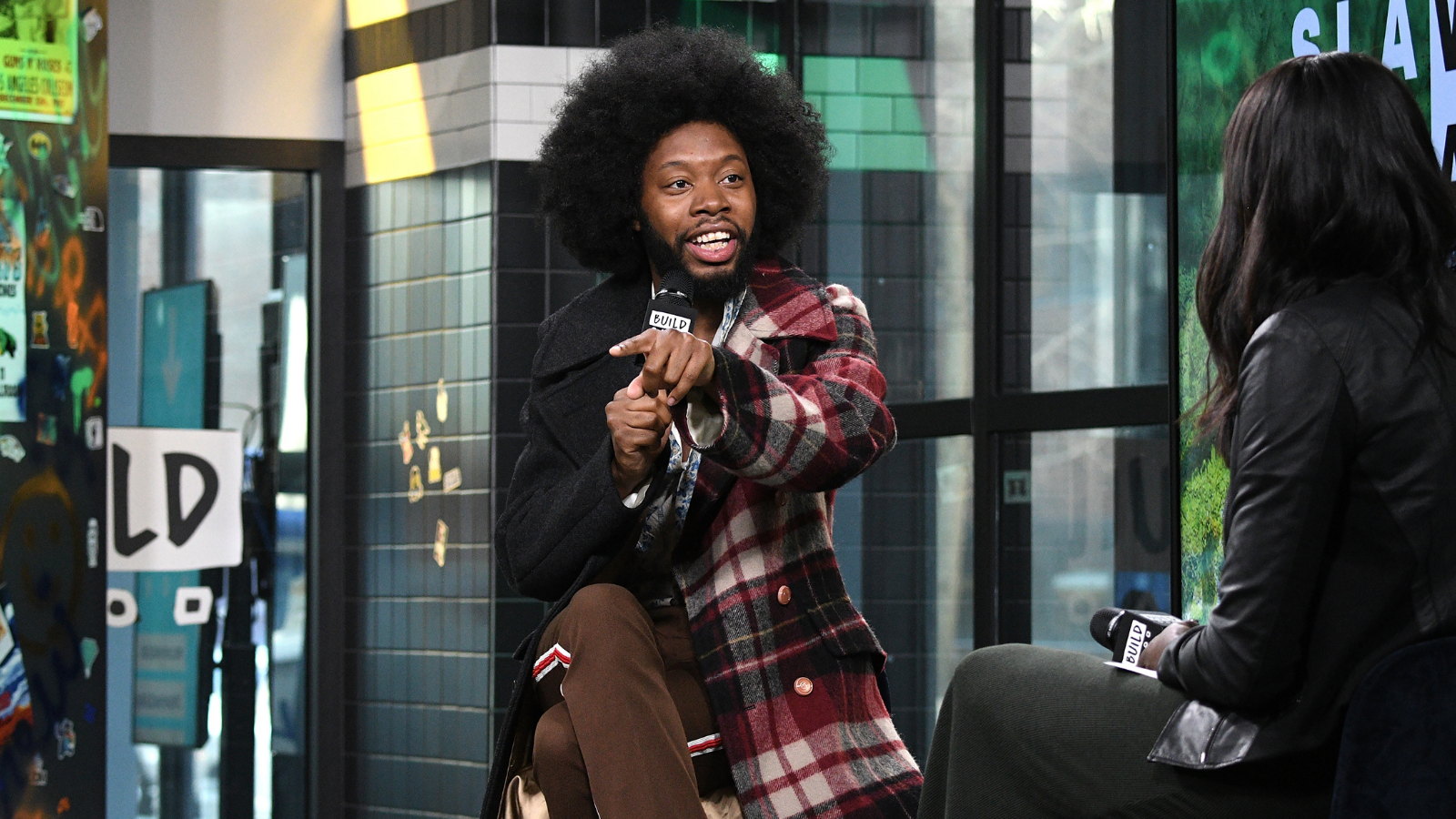 Slave Play playwright Jeremy O. Harris and New York Theatre Workshop (NYTW) have announced the inaugural Golden & Ruth Harris Commission, which offers two $50,000 commissions for a new theatrical work, allowing the recipients to “dream expansively and extensively about a theatrical creation while working to relieve them in part from the need to seek other income over the course of the commissioning year.”

“At the core of my practice is the belief that the work of being a playwright is in community building,” Jeremy O. Harris said. “My grandparents, Golden and Ruth, always modeled charity and generosity within their community. Moreover, their generosity to me is the only reason I was able to write my first plays. Hopefully this commission can do the same for other artists at the theatre that gave me my first significant opportunities in the American theatre. In this moment of global unrest and unprecedented stasis for world theatre, my hope is that this can model for our community and our government a method to radically invest in the future of our medium.”

“Jeremy is an artist, a spirit, unlike any other,” said New York Theatre Workshop Artistic Director James C. Nicola. “Not only is he ablaze with imagination and inspiration in the convention-shattering work he makes himself, but he is also equally compelled to reinvent the art form.  In this new world that he is commanding to materialize, the fight for the common good of the artists that dwell there is at the very core of his efforts. With this initiative he has created, he enlists NYTW to become his partner in not just generously supporting theater-makers, but also in building a new paradigm of theater itself.”

Over the next few months, a wide array of nominators will recommend nominees from every area and medium of the field, who will submit proposals to an independent panel of artists. The panel will review the nominees and submit finalists to Harris and New York Theatre Workshop, who will select the recipients.