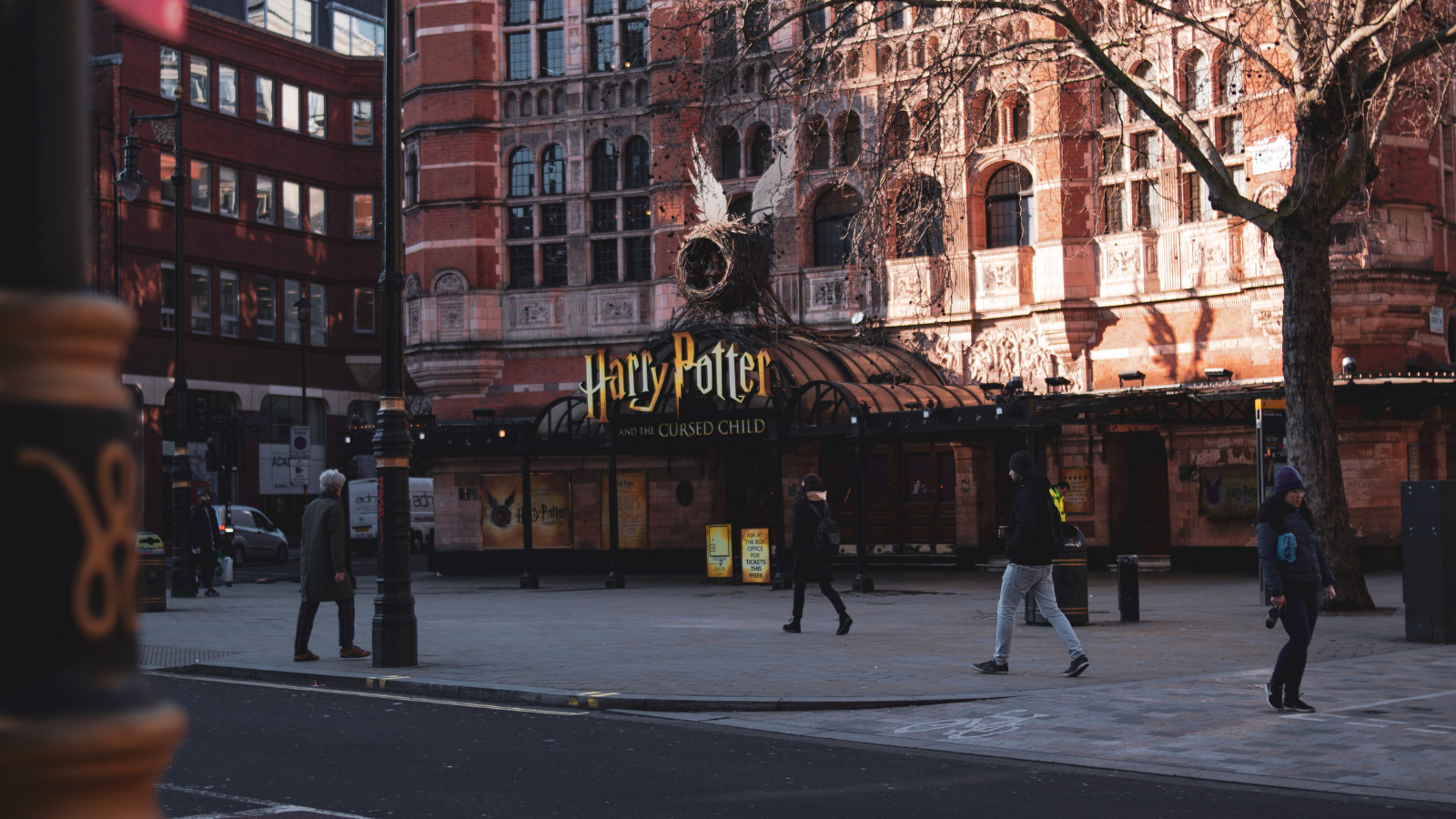 The Palace Theatre in London | Photo: Anastasiia Pyvovarova via Unsplash
By
Zack Reiser
&
on
Category:
News

Starting on December 16, London and several other areas in the south-east of England will move from Tier 2 lockdown to Tier 3, tightening restrictions on the city that were recently lifted. In the move to stricter rules, indoor interactions are strictly limited to those in your household or bubble, outdoor interactions are limited to up to six people in a public location, and shopping and entertainment venues such as sports arenas and theatres must stay closed.

Julian Bird, Chief Executive of the Society of London Theatre and UK Theatre, expressed his disappointment in the news, and urgency for the government to find compensation for now re-displaced theatre workers, “Today's Government announcement placing London in Tier 3 from Wednesday is devastating news for the city's world-leading theatre industry. The past few days have seen venues beginning to reopen with high levels of Covid security, welcoming back enthusiastic, socially distanced audiences. Theatres across London will now be forced to postpone or cancel planned performances, causing catastrophic financial difficulties for venues, producers and thousands of industry workers - especially the freelancers who make up 70% of the theatre workforce.  We urge Government to recognise the huge strain this has placed on the sector and look at rapid compensation to protect theatres and their staff over Christmas in all areas of the country under Tier 3 restrictions”

The move to Tier 3 comes in the wake of the start of vaccination, as doctors in the UK begin administering the recently approved Pfizer-BioNTech COVID-19 vaccine. The sudden surge in cases may be attributed to a new variant of coronavirus according to Health Secretary Matt Hancock, “We do not know the extent to which this is because of the new variant but no matter its cause we have to take swift and decisive action which unfortunately is absolutely essential to control this deadly disease while the vaccine is rolled out”

Leading West End producers also conveyed frustration in the government’s response to coronavirus as they prepare to shutter again after performances finish tonight. Cameron Mackintosh, who reopened the concert version of international hit Les Miserables, looks to the numerous workers who put on the show every night, “We have almost 100 mostly self-employed performers and staff working on Les Misérables – The Staged Concert at the Sondheim Theatre.  At a stroke, this government has tipped them into unemployment just in time for Christmas – Bah Humbug to the Prime Minister and the men in white coats.” Sonia Friedman, currently producing The Comeback at the Noel Coward Theatre, says that “This feels like a final straw: proof that this government does not understand theatre and the existential crisis it is facing. Its short-sightedness is starting to look like serial mismanagement.”

The UK government is expected to review all tiers in England on Wednesday, December 16th.