MARQUEE DIGITAL is Changing Theatre One Program At A Time 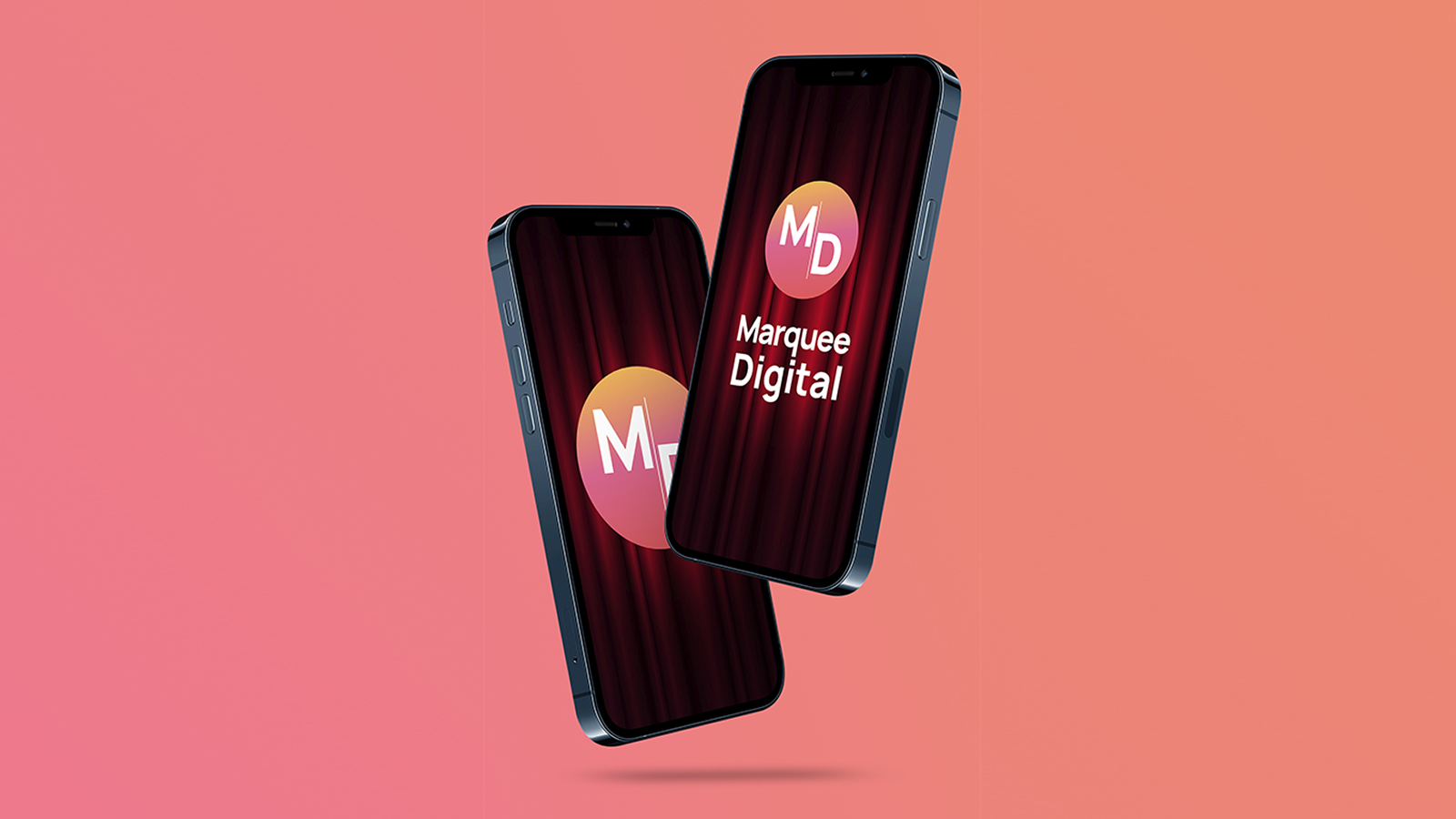 Chisholm said the idea came to him on March 30, at a New York City restaurant with QR-accessible menus. By the end of April, he and Connolly had finished the program.
By
Juan A. Ramirez
No items found.
on
Category:
Features

None of the ideas Joe Chisholm and Carlyn Connolly have for changing the theatre-going experience are groundbreaking. And yet, their creation Marquee Digital––a paperless alternative to print theatre programs––has the potential to revolutionize the way we engage with the performing arts.

“The 1880s was when programs, as we know them, first showed up, and they haven’t changed since,” Chisholm, a New York-based actor and web designer, explained. “Think of how much theatre has evolved since then; how every other aspect of the industry has grown, except for this one part that has remained completely stagnant.”

Accessed via the QR code activation that has become so prevalent after a year of contactless menus, Marquee Digital is a web-based, performance-specific program that allows audiences to view the same information they might otherwise get through Playbills or similar publications.

“The past year has shown us how many solutions are available within digital technology,” said Connolly, who also works as an actor and voice performer. “Since we've been forced to evolve so quickly in so many other sectors, it has been the major disruptor of the past year, and also its savior – it has saved our productivity, our connection, everything. When all of the structures went away, we used digital technology to innovate and create a better reality for ourselves.”

With this change, the two partners and co-founders hope to not only reduce the eco-footprint of stage productions, but reach audiences in more accessible ways. The program features components like adjustable font sizes, reduced animations for people with epilepsy, screen-reading capabilities, and fonts adaptable to different reading styles.

“One in four Americans live with some degree of disability, and Marquee checks every box, in terms of ADA compliance,” Chisholm said. “This means that anyone will be able to have a more similar, and equitable, experience at the theater. We’re not only reaching more people that did not have access to this before, but connecting to them in a way that’s never existed before.”

Connection is the major driver behind the project, according to Chisholm and Connolly. In addition to featuring games and live social media feeds with which audience members can engage during intermission, cast and crew names will be linked to their individual social and professional sites.

“If there's a producer in an audience of a brilliant off-Broadway show, and they see some stunning light design, they are going to be able to look at this program and immediately access the designer’s social handles, email, website, everything,” Chisholm said. “During intermission, that lighting designer can get an email saying, ‘Hi, I'm in the middle of watching your show. Your work is incredible. Can I call you tomorrow?’”

The program is set to be implemented this summer at the Cape Playhouse, the Ivoryton Playhouse, and in the Moisés Kaufman-directed Seven Deadly Sins in New York City. The team said they are working towards reaching companies beyond — but also including — the scope of Broadway.

After pandemic restrictions set an industry not known for turning a profit even further into financial woes, the team behind Marquee Digital said their program will also benefit theatre companies and owners.

“The amount of money that they have to budget per show, without knowing how many people are going to come, or if they're going to have to do reprints, is crazy,” Chisholm said.

Connolly mentioned that the artistic director of a potential participating theatre said they “might as well flush a check down the toilet” upon seeing unopened boxes of programs following a production’s closing night.

Anticipating an argument in favor of collectible Playbills and other memorabilia, Chisholm said the program hopes to “introduce to the States something more along the lines of the West End theatre model, which sells souvenir programs crafted specifically for the emotional experience.”

“All of the research indicates that millennials and Gen Z are more interested in protecting the environment than they are protecting their wallet,” Connolly added. “They are willing to pay steeper prices in order to support companies that take care of the environment and that participate in social and environmental justice.”

While theatre companies have toyed with the idea of digital programs before, Chisholm said what distinguishes Marquee Digital is its level of audience engagement.

“A lot of leaders have had internal conversations about creating a digital program that really just ends up becoming a glorified PDF,” he said. “If we're going to ask this change of our audience, we need to make it as enticing and palatable and engaging as possible so they will latch onto it.”

Chisholm said the idea came to him on March 30, at a New York City restaurant with QR-accessible menus. By the end of April, he and Connolly had finished the program.

“With the timing of the pandemic, and with how much we're turning a lens towards the industry and rethinking its structure in every aspect, it seemed like the perfect time to make this change,” he said.