Phillipa Soo on Audible's THE STAND-IN and Representation 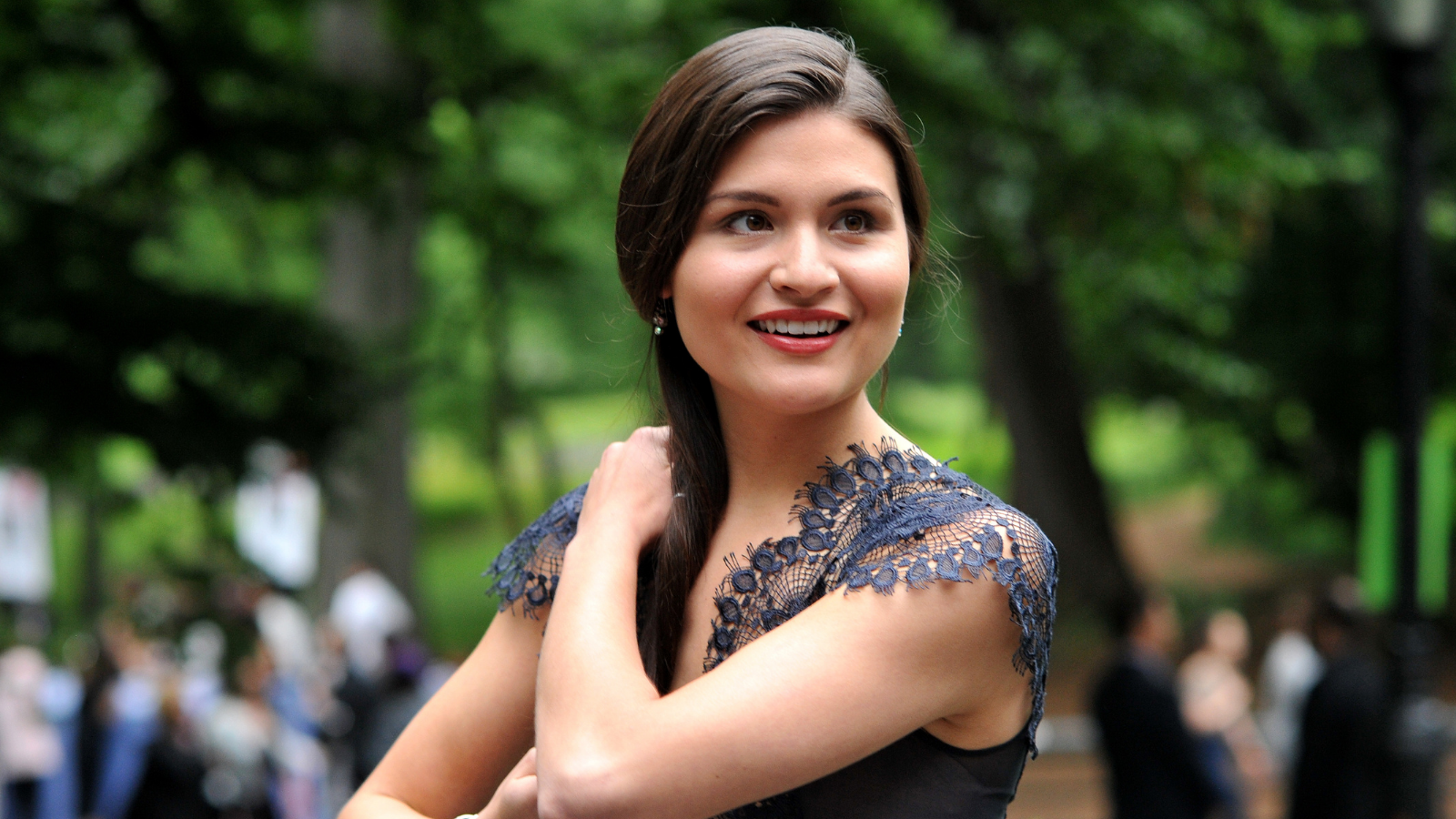 Phillipa Soo lends her voice to The Stand-In, an Audible Original | Photo by Ilya S. Savenok/Getty Images
By
Juan A. Ramirez
No items found.
on
Category:
Features

Phillipa Soo, the actor best known for her work in musical favorites like Hamilton and Natasha, Pierre & The Great Comet of 1812, has lent her Tony-nominated vocals to a more intimate avenue. In The Stand-In, an Audible Original by Lily Chu, she narrates and performs the story of Gracie, a Chinese-Canadian woman who becomes a Chinese star’s secret body double after a series of mistaken identities.

I spoke with Soo over the phone about the project and why Gracie hit closer to home than most other roles.

“I love a good rom-com,” she smiled. “I love situational comedy, and this one’s mixed with a heartfelt children-of-immigrants story, as well as a story about fame and love and mental health. Gracie is so witty, with a really great self-deprecating sense of humor that I totally relate to.”

The actor, whose father is Chinese American, said she felt an instant connection to the story’s focus on biracial experiences.

“She felt very much like me, having two different cultures be a part of her makeup,” Soo said. “Like me, she is half-Chinese and half-white, and trying to find herself and understand who she is in this modern world. I think what the story does brilliantly is take this classic rom-com genre but go a little deeper to explore things about identity that we're thinking about today.”

Soo said that while the biracial angle was particularly meaningful to her, she believes most people find themselves in similar identity crossroads.

“I think something that the book explains well, with humor and heart, is the feeling of being an outsider, while also being an insider,” she said. “I think a lot of people feel like they are also somewhere in between, no matter what their identity.”

Soo said an early conversation with Chu about the project helped her bond with the author, as well as find connections to the characters.

“It was really affirming to hear another person's perspective who is also biracial––who is also half white and half Chinese,” she explained. “Lily finds the humor that comes with that, which I think is actually a deep longing to be understood, masked by humor. She lets you have a good laugh, but asks some hard questions.”

In the story, Gracie is hired by Wei Fangli, a Chinese actor looking for a body double to face paparazzi while on tour. Soo, who voices all the roles, said her own experiences in the public eye were her entry-point into Fangli.

“My approach to her was based on her level of fame and visibility,” she said. “Fangli is very different from Gracie, who has this ability to show up for her in places that Fangli does not feel comfortable. It explores the idea that fame comes with a price, and Gracie comes to realize that this is a difficult lifestyle when you're that visible and have to always be on.”‍

Listen to The Stand-In now on Audible. ‍