Quick Questions with Jacqueline Novak of GET ON YOUR KNEES 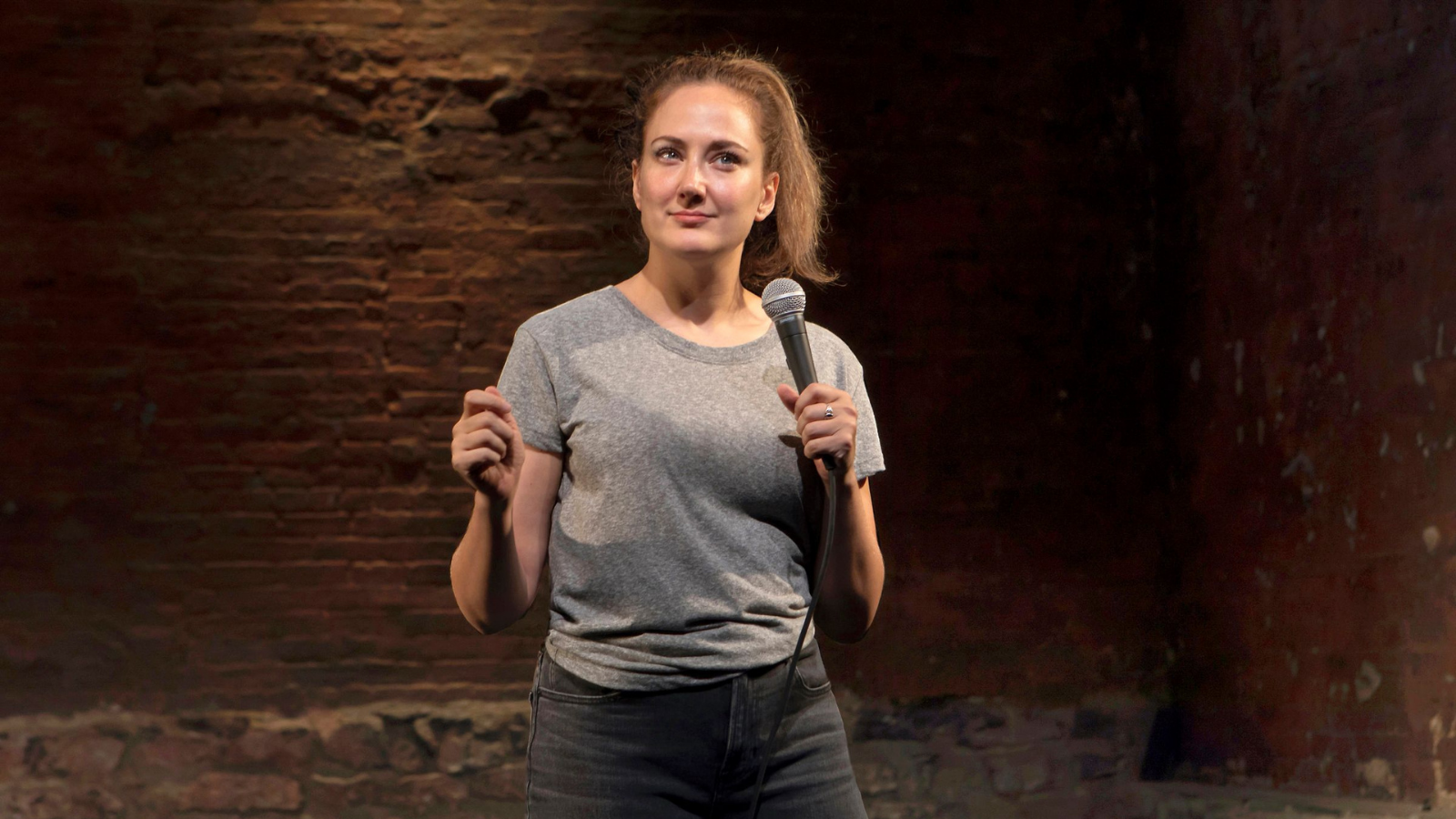 Jacqueline Novak’s Get On Your Knees is more than a comedy set about blowjobs. Technically, that is a part of it, but there’s a theatricality to it unlike most other stand-up sets. Novak turns a seemingly crude play-on-words into a piece that covers a myriad of themes and, by the end, feels almost life-affirming. Every friendship and/or relationship dynamic is covered in this 90-minute solo show. It’s about being 16, being 25, being 32. To top it all off, the set is bookended with Madonna’s “Like a Prayer,” playing at full volume, which is, somehow, the part that has made me cry on all three occasions that I’ve seen the show.

‍GOYK is the kind of event where venues keep adding performances and crowds willingly buy tickets without the promise of a reserved seat. The kind of show where you laugh all the way home and then stop and think about everything that wasn’t said. Intended or not, Get On Your Knees makes me think about growing up and trying to figure things out. Mistakes made and little dreams still hoped for. And whether or not ghosts like to watch TV.

Years after its first performance, GOYK has found a specific and dedicated niche of fans by leaning into the cringe, the unique, and the awkward silence. Novak is now touring the production and we exchanged Q’s & A’s over email. In between cities, we covered the big things (legacy) and the small (emojis).

‍How has Get On Your Knees changed in the past three-ish years?
‍Overall it’s the same. More confidence in my performance maybe? Lines get added, others drop away and then sometimes return. It’s like watching your own face change, it will be easier for me to see how it did later in retrospect. Right now, I’m still too in it to see clearly. If I had the courage to watch the tapes I have of early performances right now, I could say, but I fear watching them, and what they might reveal. I’m sort of riding along with the show as it evolves.

‍What are your hopes for GOYK in the future?
‍Film it in a way that feels like it feels on a particularly good night. Not opposed to a musical adaptation… heheh.

‍Did you consider additional songs for the intro/outro of GOYK?
‍Never. “Like A Prayer” felt right in its spiritual/sexual prayerfulness.

‍What show (currently on Broadway, or something of the past) could you jump into without any notice?
Pippin or Les Miz.

‍What’s your final thought before stepping on stage?
‍“It’s fine, you’re alive, guides be with me” type of sentiments—as dramatic as it gets.

‍Must-pack-can’t-forget Poog necessity for a tour?
‍Little face steamer I use to keep [my] throat from getting too dry, losing [my] voice, or getting sick. Seems like you’re not supposed to bring appliances into hotels, but a small little thing is fine.

‍Get On Your Knees will next play in Los Angeles on April 23 and May 6. In June, Novak will take the show to London for three nights. Tickets are available here.