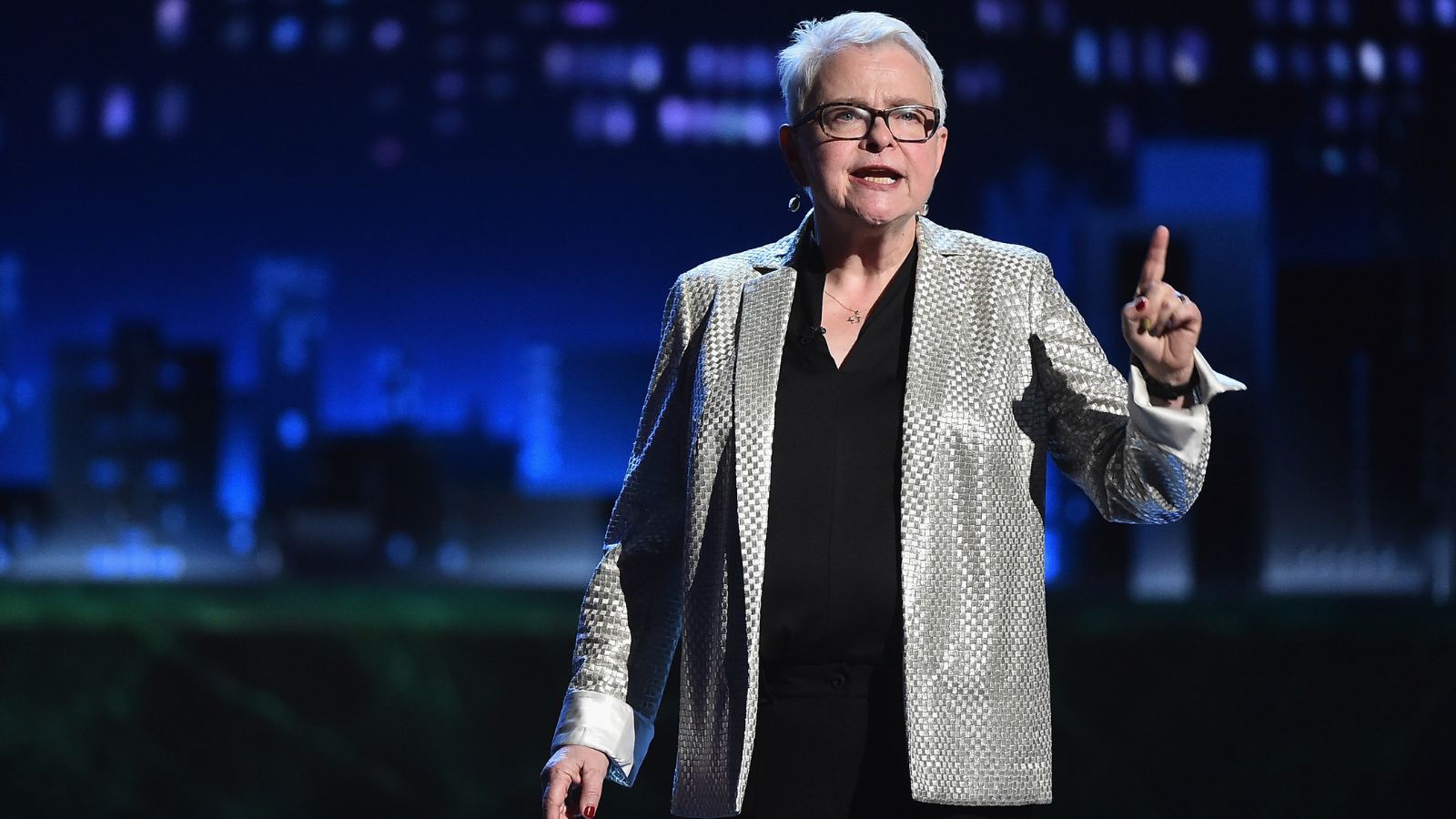 Even in 2023, theatre is under attack. Last week, a high school production of Paula Vogel’s Indecent in Duval, Florida, was shut down due to its lesbian storyline. In an Instagram post by student Madeline Scotti, the local school board decided the play was “dirty, immoral, obscene, and indecent.” While not directly citing the state’s “Don’t Say Gay” bill, Scotti claims the discriminatory piece of legislation inspired the board’s decision.

The outcry has been loud and swift, with many calling the decision both homophobic and antisemitic. Various outlets have covered the news, and stars from previous productions are reaching out to offer support. Most recently, the Pulitzer Prize–winning playwright herself issued a statement condemning the Duval school board’s decision and asking them to reverse their decision.

Read Vogel’s statement in full below.

“I am saddened to learn that the Duval School Board has censored the Douglas Anderson School of Performing Arts production of my play Indecent.

The play was written as an homage to Sholem Asch’s play God of Vengeance, written in 1906, which was a big success all over Europe. Presented in Yiddish, both Jewish and Gentile audiences in Berlin, Poland, Russia, England, and Eastern Europe flocked to the play. Asch’s play documents the violence against women, the antisemitism of the time, and respectfully depicts two young women who fall in love. The depiction of love in 1906 between two women was tastefully done and hailed as “pure” by Yiddish writers of the time. It became a standard in the repertory of Yiddish theatres.

Only in 1923 on Broadway in an English production were the vice cops called in to arrest the cast; the play was deemed obscene. Using the lesbian characters as a pretext, the Broadway production was shuttered due to the rising antisemitism in the 1920’s: an American fascism bloomed with deadly consequence against Jews [and] immigrants, endorsed by Father Coughlin, Henry Ford, some politicians, other American Nazi’s, and the KKK.

As a playwright who wrote a play about how censorship is a first step toward genocide, I am puzzled about the school board’s decision. There is nothing prurient about Indecent. I use parts of Sholem Asch’s original text for the two girls. For the past 40 years, I receive requests from high schools to change language in my plays, and to restage the scenes, ignoring my stage directions. And I readily give my permission. There have been high school productions of Indecent where the student actors hold hands. The Victorian translation is demure, and one can amend my updated translation with permission.

But it is as an educator that I am angry and appalled. Why hurt the students who are aiming to become theatre makers? Instead of letting them discover the issues of Antisemitism, intolerance, censorship, and the Holocaust, the school board is censoring them. Disempowering young artists at this crucial age borders, to me, on an obscene act. I hope the School Board reconsiders their action, which may come from a lack of knowledge about theatrical process and the two plays: Indecent and God of Vengeance. I would like to participate in a respectful conversation with the school board.

As a Jewish woman who suffered homophobia and antisemitism as a teenager, I want to tell every member of the cast at Douglas Anderson that you are in a larger community, the community of theatre artists, who love who you are, and who you will become. We value the art you will make in years to come, whether in Florida or in the larger world. I am so proud of your courage and your honesty.  Great art, and great lives, are made of that. As Lin-Manuel Miranda of Hamilton said: ‘Love is love is love.’ Dear school board: please love your students.”