Reed Luplau on Finding his Creative Energy with PLACES, PLEASE 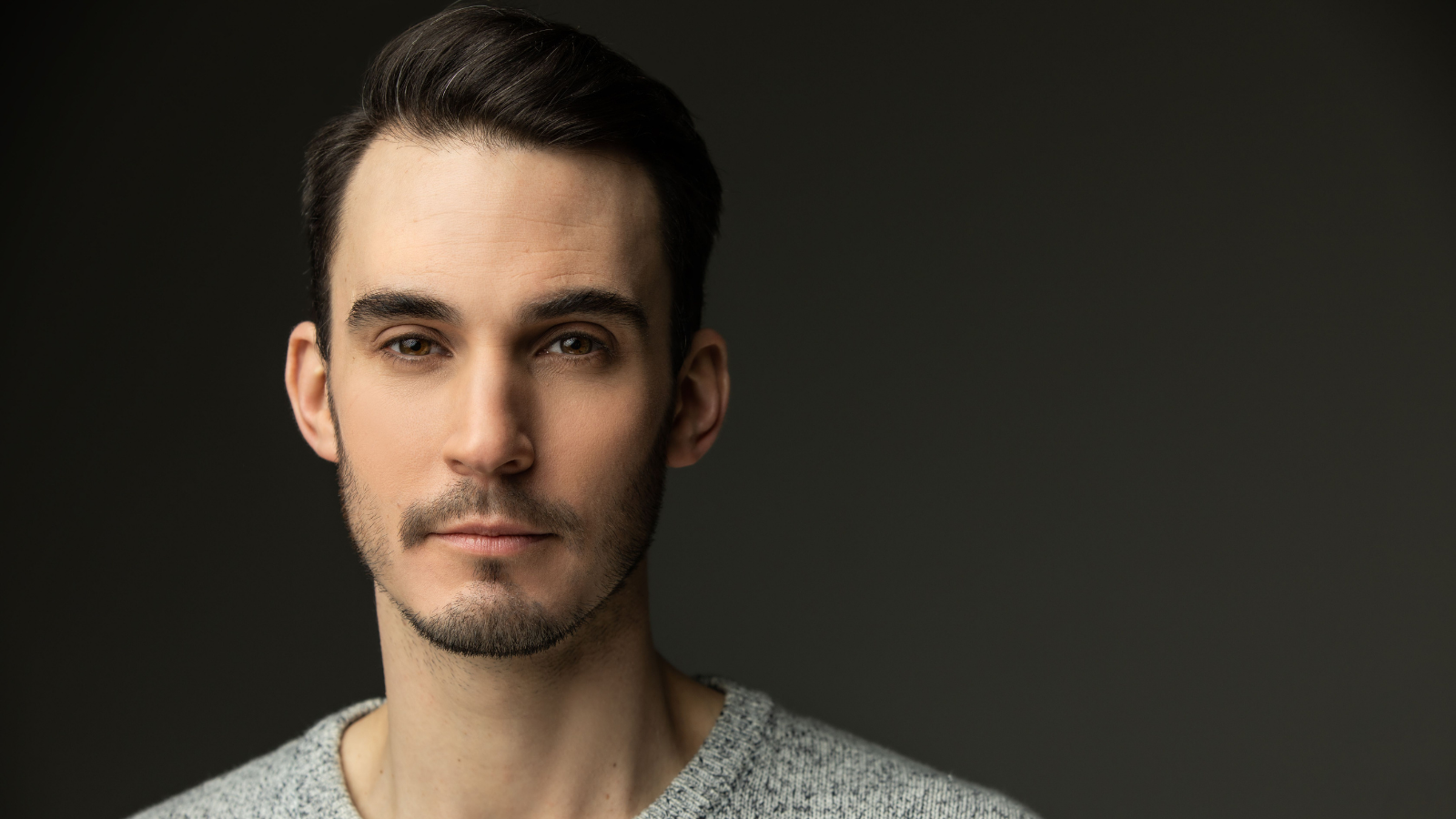 Broadway productions are reopening for the first time in almost a year and a half, but the effects that the COVID-19 pandemic has had on the theatre community are still present. Places, Please, a film written and directed by Reed Luplau (who can currently be seen in Moulin Rouge! on Broadway), follows a group of theatre artists reflecting on the shutdown of the theatre industry and sharing their experiences about how it has affected them individually.

Luplau was inspired to create the film around three months into the pandemic, when it began to become clear that theatre was going to be shut down for an indeterminate amount of time. During this time, Luplau said he was in search of a way to express himself and what he was feeling.

“The devastating news of the world was very heavy and with very limited resources, I had to find a new way to let out the creative energy that was building up,” Luplau said.

The short film centers mostly on a therapy session between a group of theatre artists on a dark, empty stage. Luplau said this set-up was inspired by dreams he found himself having in the early days of the pandemic.

“I kept seeing my friends and co-workers sitting in a circle on an empty dark stage, diving deep into their emotions and shedding their feelings of these dark times. I don’t consider myself a writer, but I had to start writing these ideas down,” Luplau said. “In a way, this was a new purpose to wake up in the morning.”

Places, Please is told through a series of monologues, with different characters sharing their experiences of being a theatre artist while theatre is shut down.

“I had multiple conversations with co-workers during the pandemic and was inspired to tell similar stories from a different point of view,” Luplau said.

Luplau said he and co-screenwriter Kaitlyn Mesh worked with each of the cast members to develop their characters.

“We had the foundation of each one but wanted to draw from their personal experience to make it as relatable as possible,” Luplau said. “Places, Please is meant to show how artists were affected by COVID but also to shine a light on how we deal with the everyday.”

The cast of Places, Please includes Broadway veterans such as Danny Burstein and Krysta Rodriguez. Luplau, who had worked with many of the cast members previously on other projects, said watching this cast come together was something special.

“It was such a joy to watch everyone come together and give a piece of themselves to make this small idea come to life,” Luplau said.

Luplau said creating this film during the ongoing pandemic was somewhat challenging.

“It wasn’t until the day of the shoot that we had the entire cast in the same room,” Luplau said. “Emotions were running high as people hadn’t performed in almost a year at this point.”

Luplau said he hopes people who view this film can relate to someone or something in it, even if they themselves are not a theatre artist.

“I believe there is a universal message of humanity,” Luplau said. “This film not only deals with a sense of loss, but also shows how we can rebuild and move forward from a devastating moment.”

Luplau said he hopes the film serves as a reminder of the lessons learned over the course of the pandemic.

“I wanted to capture this moment as a reminder that we will not only prevail and move forward but learn from these times,” Luplau said. “It is so easy to return to work and get stuck in the negatives of the job; this is a simple reminder of why we do what we do and why we sacrifice so much for the love of entertainment.”