Reframing the COVID-19 Pandemic Through a Stage Manager’s Eyes 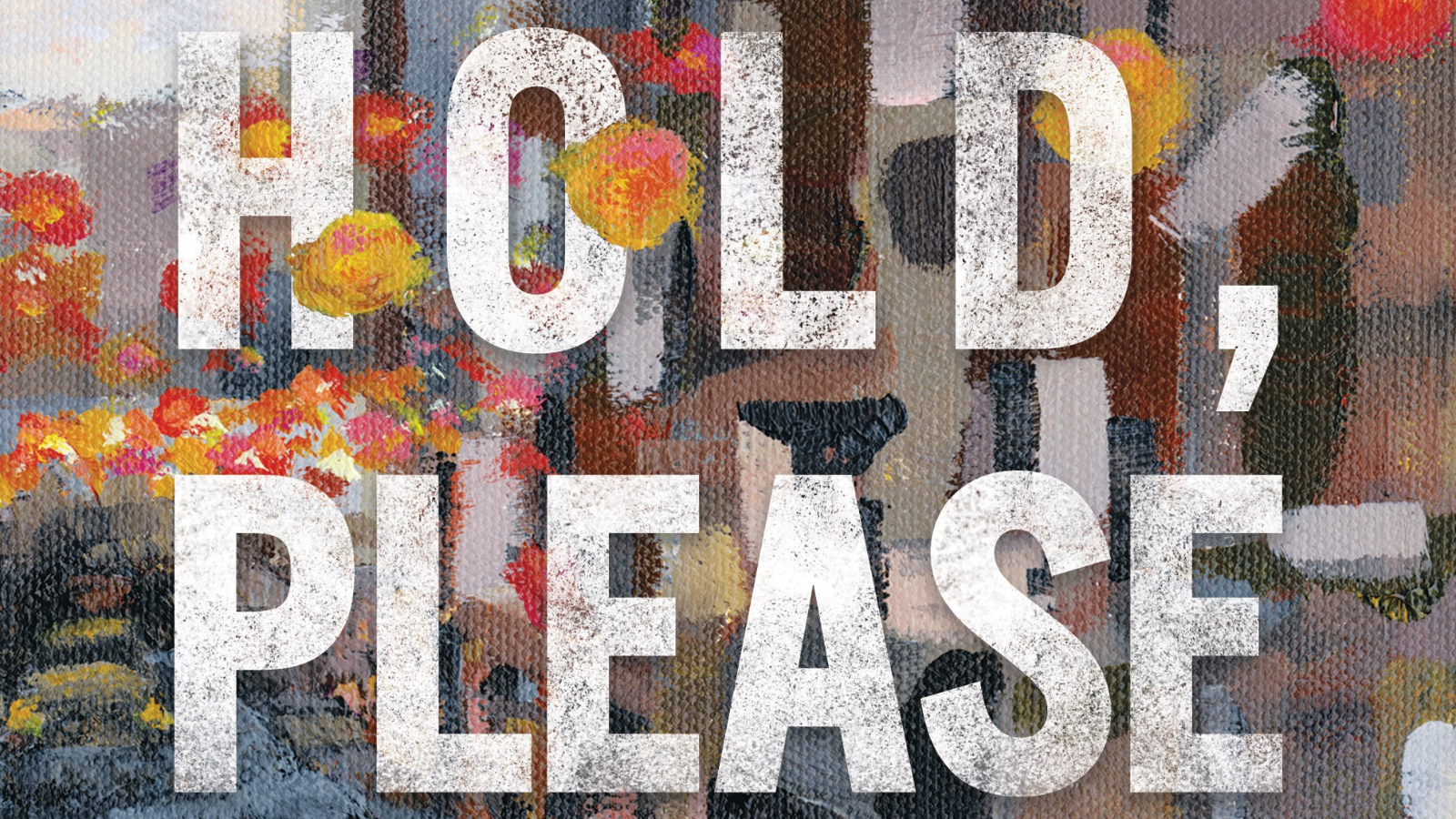 When the COVID-19 pandemic was declared a national emergency in the United States in March 2020, Broadway veteran stage manager Richard Hester watched the nation’s anxiety unfold on social media.

“No one knew what the virus was going to do,” Hester said. Some people were “losing their minds in abject terror, and then there were some people who were completely denying the whole thing.”

For Hester, the reaction at times felt like something out of a movie. “It was like the Black Plague,” he said. “Some people thought it was going to be like that Monty Python sketch: ‘bring out your dead, bring out your dead.’”

While Hester was also unsure about how the virus would unfold, he felt that his “job as a stage manager is to naturally defuse drama.” Hester brought this approach off the stage and onto social media in the wake of the pandemic.

“I just sort of synthesized everything that was happening into what I thought was a manageable bite, so people could get it,” Hester said. This became a daily exercise for a year. Over two years after the beginning of the pandemic, Hester’s accounts are compiled in the book, Hold Please: Stage Managing A Pandemic. Released earlier this year, the book documents the events of the past two years, filtering national events and day-to-day occurrences through a stage manager’s eyes and storytelling.

When Hester started this project, he had no intention of writing a book. He was originally writing every day because there was nothing else to do. “I am somebody who needs a job or needs a structure,” Hester said.

Surprised to find that people began expecting his daily posts, he began publishing his daily writing to his followers through a Substack newsletter. As his following grew, Hester had to get used to writing for an audience. “I started second guessing myself a lot of the time,” Hester said. “It just sort of put a weird pressure on it.”

Hester said he got especially nervous before publishing posts in which he wrote about more personal topics. For example, some of his posts focused on his experiences growing up in South Africa while others centered on potentially divisive topics, such as the 2020 election and the January 6, 2021, attack on the U.S. Capitol.

Despite some of this discomfort, Hester’s more personal posts were often the ones that got the most response. The experience offered him a writing lesson. “I stopped worrying about the audience and just wrote what I wanted to write about,” Hester said. “All of that pressure that I think as artists we put on ourselves, I got used to it.”

One of Hester’s favorite anecdotes featured in the book centers on a woman who dances in Washington Square Park on a canvas, rain or shine. He said he was “mesmerized by her,” which inspired him to write about her. “It was literally snowing and she was barefoot on her canvas dancing, and that seems to me just a spectacularly beautiful metaphor for everything that we all try and do, and she was living that to the fullest.”

During the creation of Hold Please, Hester got the unique opportunity to reflect in-depth on the first year of the pandemic by looking back at his accounts. He realized that post people would not remember the details of the lockdown; people would “remember it as a gap in their lives, but they weren’t going to remember it beat by beat.”

“Reliving each of those moments made me realize just how full a year it was, even though none of us were doing anything outside,” he adds. “We were all on our couches.” Readers will use the book as a way to relive moments of the pandemic’s first year “without having to wallow in the misery of it,” he hopes.

“I talk about the misery of it, but that’s not the focus of what I wrote... it was about hope and moving forward,” Hester said. “In these times when everything is so difficult, we will figure out a way to get through and we will move forward.”