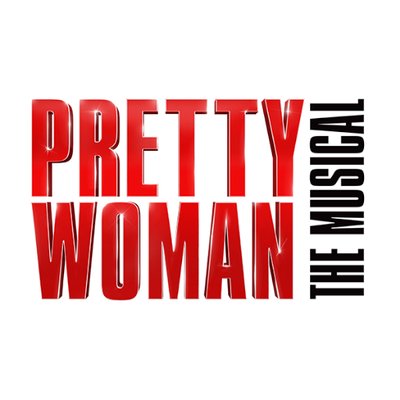 By
No items found.
on
Category:
Reviews

Being a huge rom com and overall Julia Roberts fan, I was so excited to see Pretty Woman, the new musical that just opened at the Nederlander Theater here in New York. Directed and choreographed by Jerry Mitchell, who worked on shows such as Legally Blonde, On Your Feet!, and Kinky Boots, I was delighted to see the motion picture come to the Broadway stage. The original film which premiered in 1990, was an instant classic and is now known as one of the greatest romantic comedies of all time. This musical version had big shoes to fill right off the bat.

The story follows Vivian Ward, a prostitute working on Hollywood Boulevard with her best friend Kit. Vivian’s world is turned upside down when she meets billionaire businessman Edward Lewis. Because Edward needs a date to all of his business functions and Vivian needs money to pay her rent, Edward pays 3,000 dollars for Vivian to stay with him for the whole week. Their business deal quickly turns into a love story by the end of the seven days.

Walking into the theater my eyes were drawn to the big posters hanging on the sides of the theater walls. The posters had “STRONG WOMAN”, “BOLD WOMAN”, “FIERCE WOMAN” written on them in big black and red letters. I immediately gave the marketing team of Pretty Woman props, although in 2018, there is no other way to market this show than to do so in a feminist manner.

The show begins with Eric Anderson, who plays Happy Man and the hotel manager. His performance brings a light, upbeat tone to a rather dark story. The opening number “Welcome to Hollywood” starts the show off with a bang. Vivian (who is played by Samantha Barks), is dressed head to toe in the exact same outfit as in the film (including but not limited to the thigh high black leather boots and the red blazer!)

Although Ms. Barks is well known in the theater community for her portrayal of Eponine in the 2012 film, Les Miserables, Pretty Woman is her Broadway debut - and it was quite evident during the performance. While her portrayal was adequate, she was no Julia Roberts. Barks’ British accent also bled through, making it clear she wasn’t truly the Georgia peach she sought out to be. Andy Karl, who plays Edward Lewis, was one of the low points in the show. The way he portrayed Edward was simple and boring. His voice fit well with the music, written by Bryan Adams, but his performance was certainly not the best of his career.

Perhaps one of the most notable performances of the show was Kit, played by Orfeh. This role was right in Orfeh’s wheelhouse. She hit the notes perfectly, all while providing some of the comic relief we needed. That being said, she was definitely underutilized in this show.

Overall, the musical stayed irritatingly close to the plot of the original film and lacked originality except for a couple of catchy new songs.