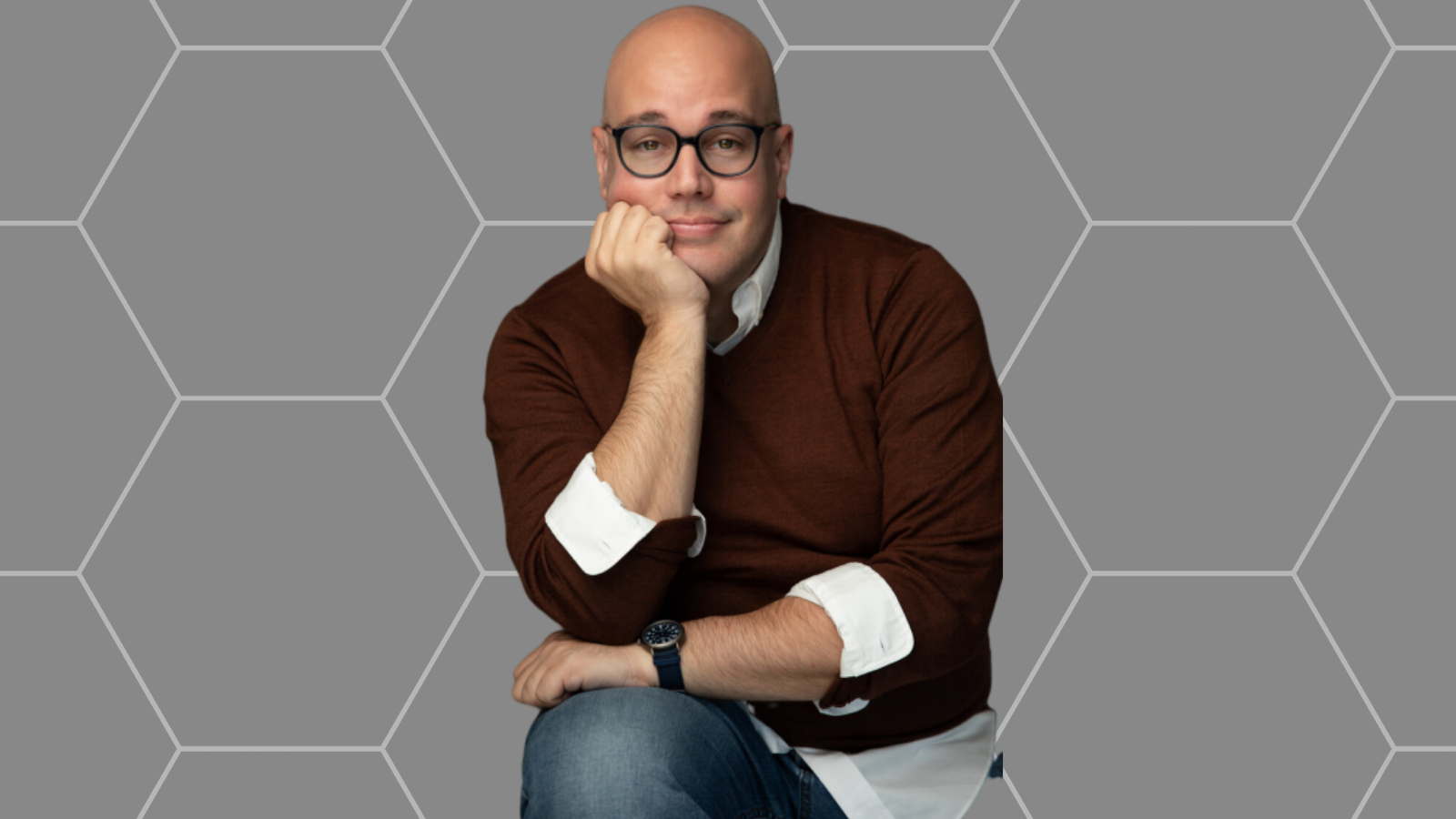 Almost every theatre fan has their own “underground” favorite: a show that they fell in love with through things like cast recordings, but have never had the opportunity to see in person; a show that makes a fan wish they had a time machine, just so they could go back and see their favorite show on stage. J2 Spotlight Musical Theater Company is looking to turn some of those dreams into reality.

Every season, J2 presents short revivals of classic Broadway shows, most of which did not receive lengthy original runs in New York. The company gives audience members the opportunity to revisit these shows or, in some cases, see them for the first time while also utilizing emerging artists in New York City.

Artistic director Robert Schneider said the idea to start J2 was born out of a conversation between him and executive producer Jim Jimirro, centered on their shared love of obscure musicals.

“He and I were having a discussion one day and said we were wishing there was a company that would do some of these older musicals while, at the same time, introducing New York City to upcoming and emerging talent both onstage and offstage,” Schneider said.

Schneider said J2’s mission is similar to that of Musicals Tonight!, an Off-Broadway revival series focused on rarely-produced works, which closed its doors in 2018.

“They had just closed their company down right before we decided to go ahead with this,” Schneider said. “So we’re sort of picking up the mantle of where they left off.”

When curating J2’s season, Schneider said he looks for shows that have not been seen in the New York City area in the past decade “in any sort of incarnation,” while also looking at shows that have never had a New York revival or closed out of town and never made it to New York.

Schneider said he and Jimirro have no shortage of ideas for future J2 productions.

“[Jimirro] had a list of 100 shows he wants to do, and I had a list of 200 shows that I wanted to do,” Schneider said. “So we just basically go back to that list and make sure that it’s varied and diverse enough for each season.”

J2’s 2022 season features three shows, starting with A Class Act, a semi-autobiographical musical about composer and lyricist Edward Kleban. This will be the first time A Class Act has played in New York since its 2001 Broadway run.

“This is going to be a nice reintroduction, and maybe an introduction to some people, for New York audiences for this really wonderful show,” Schneider said.

Following A Class Act is A Day in Hollywood/A Night in Ukraine, which has not played in New York since 1980. The first act is a celebration of 1930s movie musicals, while the second act is “a Marx Brothers’ film that never got produced,” Schneider said.

Schneider said the show’s light-hearted nature is a good fit for current audiences.

“It is non-stop joy and tap dancing and laughter from start to finish,” Schneider said. “And we felt after the pandemic, this is probably a nice show for everybody.”

The season ends with The Baker’s Wife. The original 1976 production of the show closed out of town and has never been produced on Broadway.

J2’s production of The Baker’s Wife is a newer, updated version of the show that composer and lyricist Stephen Schwartz has been working on.

“We’re excited to be presenting that to the New York audience,” Schneider said.

Because the creators of all three of these shows are still alive, the writers are working with J2 on the upcoming productions. Schneider said the opportunity to work with these writers is “the best thing ever” because of the passion they bring to working on these projects.

“Stephen Schwartz worked as hard on ‘The Baker’s Wife’ as he did on ‘Wicked,’” Schneider said. “For them to come back and revisit something that didn’t get the love that their other big successes did, it’s great because they’re so passionate about making sure that this time, those shows do get that sort of love.”

Schneider said he noticed a trend of young actors coming to New York for musical theatre training and then leaving to go work in other places.

“If there’s all these wonderful people that are just sitting in New York, waiting to be in a musical, let’s give them that opportunity,” Schneider said. “You’re doing a show you’re never going to audition for again, I’m guessing, and you get to perform in your backyard.”

“The opportunity to be like, ‘Hey, does everyone remember this show? Here it is in its entirety,’ that’s the best thing ever,” Schneider said.