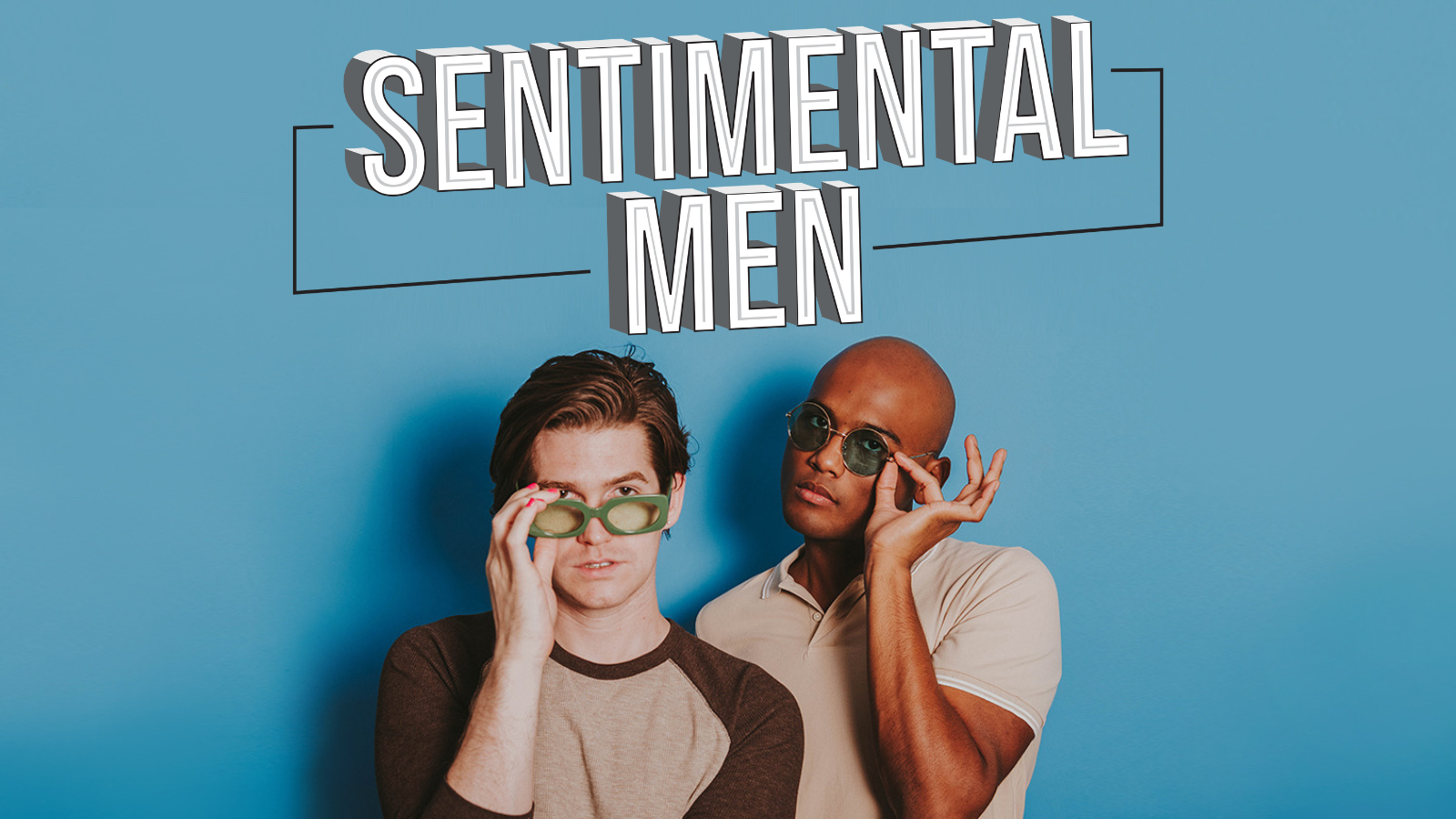 By
Theatrely Staff
No items found.
on
Category:
News

We couldn’t be happier to announce that Sentimental Men, the thrillifying Broadway podcast inspired by Wicked, has found its new home here at Theatrely. In honor of the 19th anniversary of Wicked opening on Broadway, and the second anniversary of Sentimental Men’s premiere, a new episode featuring Alyssa Joy Fox is now streaming today.

Fox, the currently Elphaba standby on Broadway, chats with hosts Quincy Brown and Kevin Bianchi all about cattle call auditions, put in rehearsals, and her journey from a non-theatre kid to one of Wicked’s most reliable leading ladies.

“We’re thrilled to be making new episodes of the pod again and we can’t believe we’re doing it with Theatrely,” said Brown and Bianchi. “When we started the podcast, we weren't envisioning multiple seasons or that we’d pair up with a Broadway news outlet. We were just two friends who missed bantering and bickering about theater during the shutdown. The journey that Sentimental Men has taken us on over the last two years has been incredible and partnering with Theatrely feels like the perfect next step.”

"It is so exciting to have Quincy and Kevin join the Theatrely team," said Theatrely's Editor-in-Chief, Kobi Kassal. "Watching the podcast grow over the past few years has been incredible, so we can't wait to join forces to bring listeners more of their favorite green gals and Broadway stars."

You can listen to and subscribe to Sentimental Men on Apple Podcasts, Spotify, or anywhere you listen to your favorite podcasts.