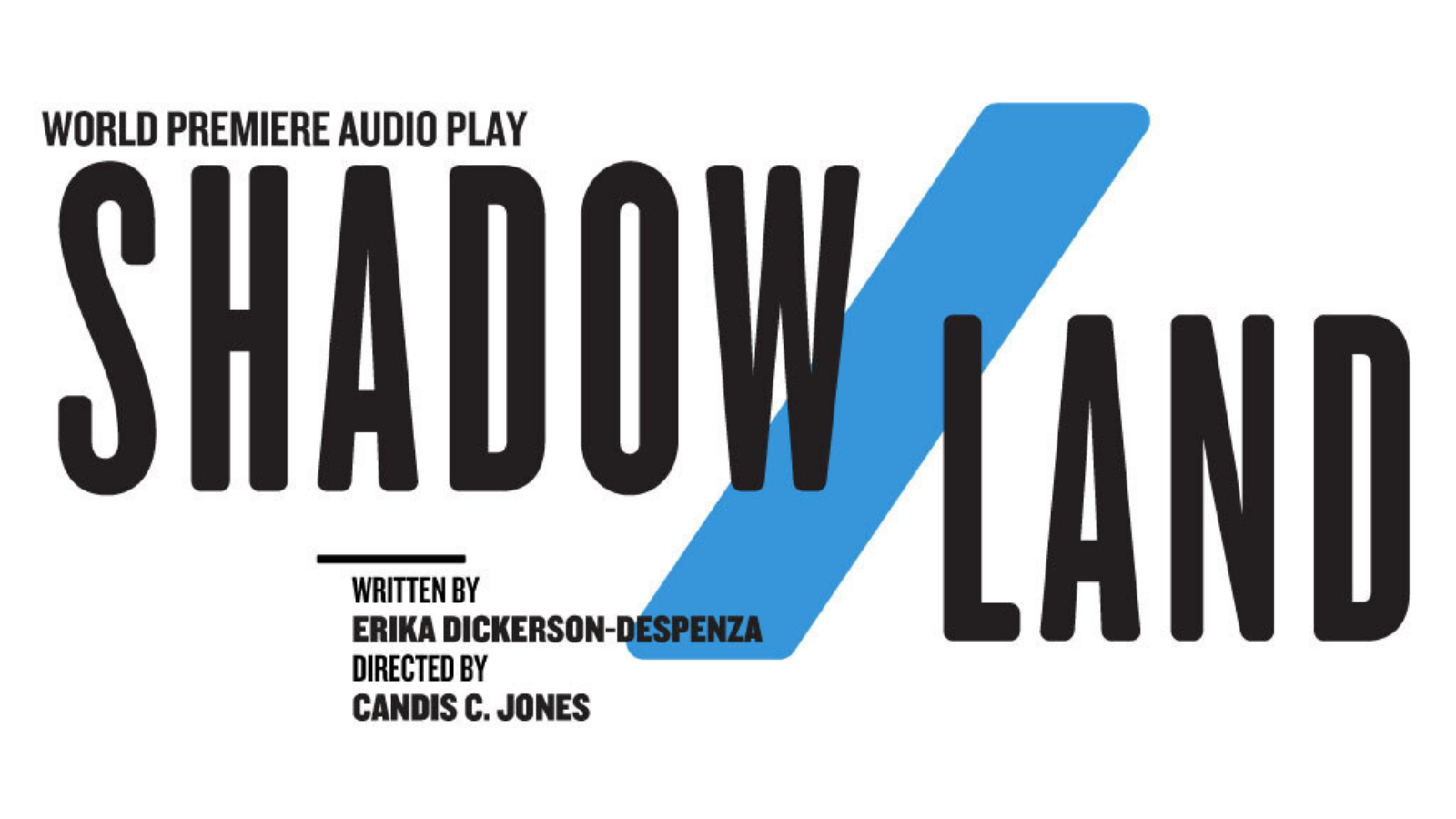 shadow/land is available for free on the Public Theater’s website now
By
Juan A. Ramirez
No items found.
on
Category:
Reviews

Erika Dickerson-Despenza’s play shadow/land, presented as an audio production for the Public Theater, is a tremendous new work. As the first installment of an epic 10-play ‘Katrina cycle,’ it signals the beginning of what promises to be a staggering achievement in theatre which concerns itself with race, ecology, queer feminism, and human displacement. It is an hour and sixteen minutes long.

That’s apparently how long it takes for Dickerson-Despenza, the Public’s Tow Foundation Playwright-in-Residence, to prove herself an indispensable new voice. Based on her family’s own history––owning Shadowland, New Orleans’s first air-conditioned dancehall for Black people––she achieves that Southern gothic brilliance so often attempted, yet seldom achieved, of reaching back into the past from the muddy waters of the present. What she finds is an uncertain future as uncompromising as it is powerful, and makes for a beguiling listening experience.

We are introduced to Ruth (Michelle Wilson) in August, 2005, as she secures a few essentials––including her mother Magalee (Lizan Mitchell)––before rushing to meet her husband and daughter, who have already taken shelter at the Superdome. “More people gone ride out the storm than I thought,” she muses, seeing neighbors staying put amidst warning broadcasts that increase in urgency while decreasing in helpfulness.‍

“More people ain’t have a way out than you thought,” replies her mother. In her middle-stage dementia, Magalee is somewhat of the truth-teller of the piece––that honored member of many a play who, in bouts of lucidity, makes matters plain. As entertaining as these types can be, this is neither the time nor place for such antics, and Mitchell’s performance combats any possible crassness with her sensitive characterization of a matriarch whose mind, legacy, and material possessions are in constant danger of washing away.

Tired of having landed in the role of supportive daughter and monogamous wife, Ruth, on the other hand, is ready for change. She has heard the developers’ calls for “revitalizing” the neighborhood and thinks it a good way out. Far from seeming opportunistic, though, Wilson makes Ruth a sensuous woman longing to come into her own. Her silky voice suits the playwright’s poetic writing beautifully, and creates a nice contrast to Mitchell’s raspy, knowing tone.

Dickerson-Despenza’s poetics find a direct conduit through the story’s griot (Sunni Patterson), an omniscient storyteller central to many West African (and thus diasporic) cultures. Patterson’s sparse involvement in the piece only deepens the impact of her elegiac flow, and lends a universal poignance to histories so deeply personal.

It is to Dickerson-Despenza’s immense credit that the calm before the storm here does not echo the cliffhanger style most retellings of natural disasters blare out. As Ruth and Magalee find themselves trapped in the Shadowland while the hurricane swells into full force, it is on their interiorities, their pasts, their shared cultures and traumas on which the story focuses––not on the abject misery highlighted by uncaring mass media, here represented by a frenzy of photojournalists’ flashing cameras as the two women fight for their lives.

“shadow/land” is not a festive listening experience, but nor is it a joyless one. Candis C. Jones directs with elegant consideration for her two leads’ familial dynamics, allowing pensive moments to breathe, while knowing when to knock that same breath out of our lungs. Palmer Hefferan’s sound design, along with Delfeayo Marsalis’s original music, create an immersive atmosphere that is riveting when dwelling in the past or in Ruth and Magalee’s present, and terrifying when reminding us of what is to come.

Clocking in at just over an hour, this first effort in Dickerson-Despenza monumental 10-play undertaking is a fitting tribute to lives lived and lost but, through works like these, never forgotten.‍

shadow/land is available for free on the Public Theater’s website through April 13, 2022.