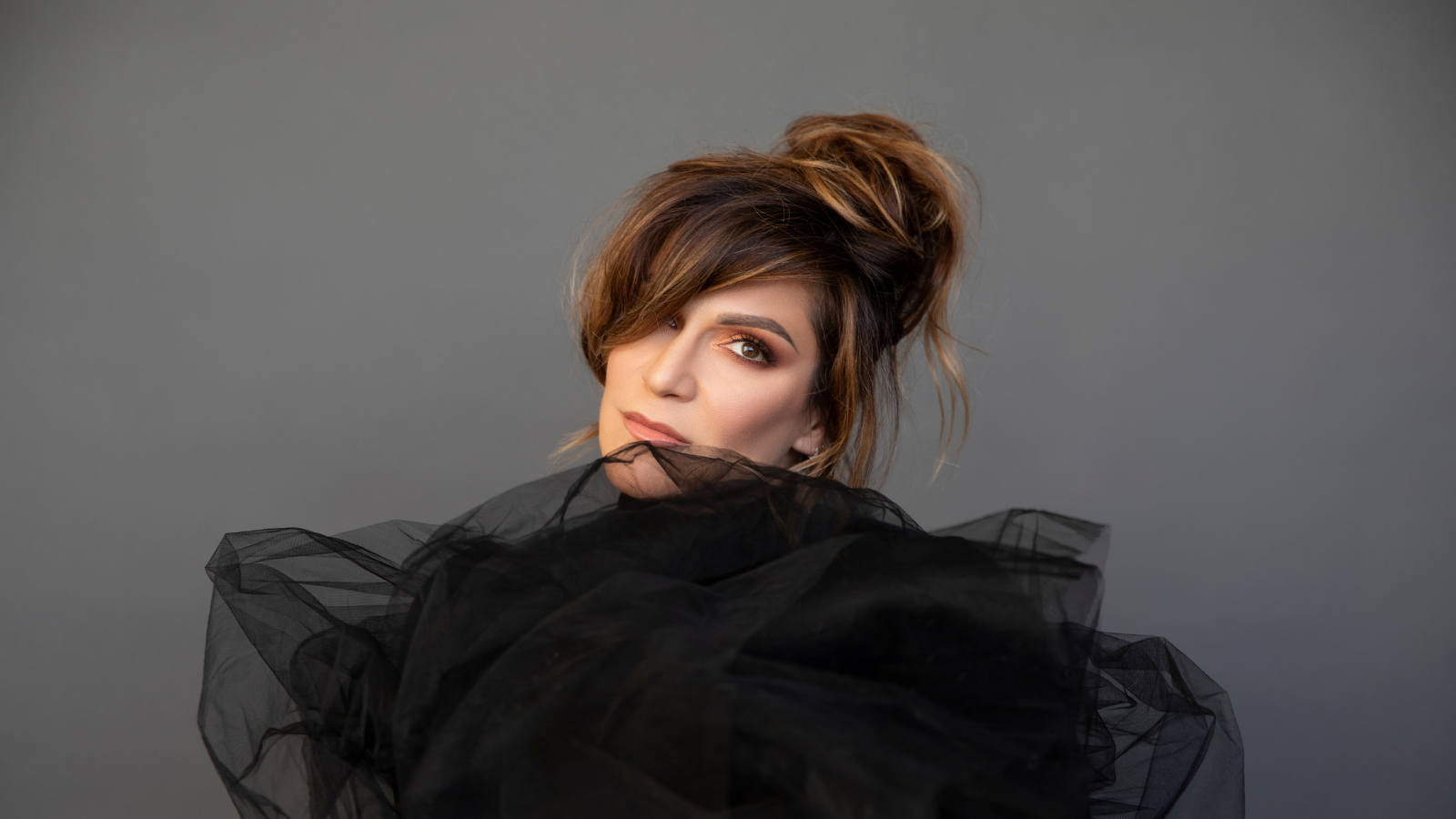 ‘Tis the season for streamed holiday concerts – a festive way to celebrate the spirit of the season. Enter Shoshana Bean’s Sing Your Hallelujah filmed at the historic Apollo Theater in Harlem not decked out in strings of light, holly, and stockings but stripped down and simple.

Bean’s aim for this concert was not to put on a pageant, but to address the unprecedented nature of the past year and remind us how we have not lost the faith, tradition, nostalgia, and feeling of community of the season. Sing Your Hallelujah is certainly a fresh holiday concert that acknowledges that we live in a very different world this Christmas than of years past, even if at times it doesn’t always work.

Part of the storytelling prowess of a good concert comes in how well the music interweaves with the stories told between music. The first half of the concert feels incongruous when Bean bounces from documentary style recapping 2020 to joyfully belting “Go Tell It on the Mountain” to explaining to the camera how the concert physically came together. Wonderful music arrangements by David Cook keep the energy moving from song to song. Highlights through this point include a playful mashup of “Mary Did You Know” and “Do You Hear What I Hear?” sung by Bean and recording artist Connie Talbot, and an original song “We Still Have Christmas” sung with a solo guitar accompaniment from Robin Macatangay.

Where the true message of Sing Your Hallelujah shines is in its second half, when we are allowed to feel the genuine human connections between artists, music, and story: Bean talking about her Jewish heritage before singing “Hatikvah”; the harmony between her, Gavin Creel and Shayna Steele when they sing “If It Be Your Will”; the feisty call and response between Jared Grimes’ tap dancing and drummer Matt Musty’s brushes on the snare during “Little Drummer Boy”; spoken word by Daniel J. Watts about picking up the torches of those we’ve lost this year and continuing their work; and the hugs shared between Bean and Jeremy Jordan leading into a beautiful duet of “Have Yourself A Merry Little Christmas”. Watching Bean create art with her friends and colleagues is a powerful reminder of the connections many are missing right now, and the show’s ultimate thesis is that when the world does reopen—and it will—we should value those experiences as we had before.

While the first half of the show drags in trying to explain the struggles of this year, the second half shines in letting us feel the physical relationships with our friends and family we crave, and shows us how much closer we are to the world coming back live and in living color. Sing Your Hallelujah might not be the holliest jolliest concert of the holidays, but it might be the balm we need to heal from an eventful year and move into 2021 with a renewed spirit.