The Case For Grosses | OPINION 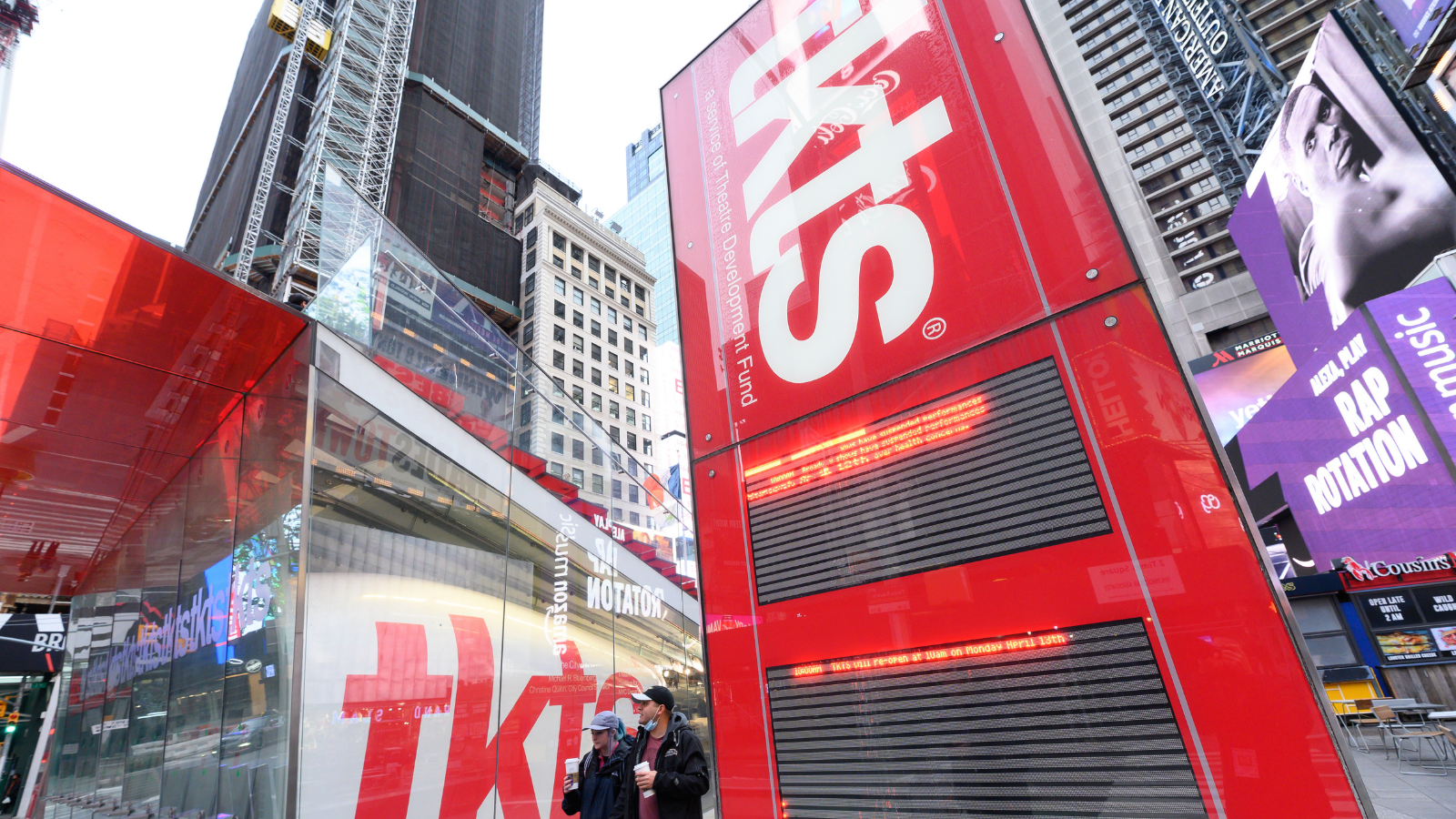 When Springsteen on Broadway re-opened The Great White Way on June 26th, one long-time Broadway tradition was notably missing. For the first time in decades, there were no show grosses reported by the Broadway League the following Monday.

Now as Pass Over enters previews as the first play on Broadway since the shutdown, the League confirmed on Monday that it won’t report grosses at all for the entirety of the 2021-22 Broadway season. The League says its “current plan” is to resume full reporting of grosses for the subsequent 2022-23 season.

The League’s intention to keep this change temporary provides some comfort, for sure. Yet the decision to stop reporting grosses is still a shortsighted one that cuts off transparency right when our industry needs it most.

Broadway shows have never been required to publicly report grosses, but the practice has been an industry standard for decades. The League’s weekly release breaks down not only each show’s total gross, but also the percentage of gross potential, number of seats filled and average ticket price, among other revealing data. The numbers provide an instructive picture of the industry’s overall health. They are a helpful guide for everyone—including off-Broadway productions, where average prices have grown increasingly comparable to Broadway’s.

Of course, grosses also provided industry gossips a peek at which shows might be flailing. Given the vulture’s tendency to circle, producers sometimes groused about having to report their grosses. But Broadway can’t expect to be taken seriously as a major industry without putting these numbers out there for all to see.

“Big industries report their numbers,” argued producer Bill Haber at a League meeting a few years ago, as recently reported by Broadway Journal. “If you’re not willing to publish financial data on your industry, you’re not an industry, you’re a hobby,” agreed producer Ken Davenport in a 2009 blog post on the subject.

That transparency is needed now more than ever as the whole theatrical community figures out what the returning landscape of Broadway is going to look like. What kind of work is luring audiences back? How much are they willing to shell out? How will those dynamics shift and change in the months ahead? This is information that benefits everyone.

The League has argued that because of a staggered show roll-out and variations in show schedules (some shows are doing six or seven performances on certain weeks), “the data will not be comparable with previous seasons.” Certainly no one could deny the truth of that. The numbers will look nothing like Broadway’s pre-pandemic boom, when multiple shows were raking in over $1 million a week without breaking a sweat.

Still, audiences and industry insiders are capable of viewing lower or fluctuating numbers in the proper context. Even before the recent spike in cases driven by the Delta variant’s spread, we all knew this was going to be a tough road. Yes, some new productions won’t make it to the new year, and yes, some returning shows will falter—even perhaps Wicked or Hadestown. Trying to conceal those harsh new realities benefits only producers looking to spin fantasy narratives in the press. Instead, the League could give us all a chance to form an understanding, however gradual, of just what our new landscape looks like.

There are valid concerns about harmful narratives that could take hold. Broadway’s fall season features a historic seven new plays by Black playwrights. Journalists certainly have a role in not doomsaying prematurely or perpetuating false narratives about diverse works selling fewer tickets. At the same time, a certain amount of online sniping and harsh coverage simply comes with the territory.

Let’s not pretend producers have pushed for this change out of selfless concern for the industry’s overall health. Press releases touting strong numbers on a given week are still likely to land in inboxes in the coming months. We could be in for a year of producers trumpeting numbers when they’re good and staying mum when they’re bad. We’re already seeing a similar trend in the film industry, where Disney+ touts a $60 million haul for Black Widow’s first week of streaming release, then goes silent in the weeks following. That’s great for Disney’s PR team, and leaves everyone else in the dark.

One also can’t help but wonder if certain shows reliant upon international tourists, who won’t be coming back anytime soon, might have played an outsize role in this decision. It's not hard to imagine Cameron Mackintosh or Fran and Barry Weissler feeling extra sensitive about potentially disastrous early grosses for The Phantom of the Opera and Chicago respectively.

No one knows what lies ahead—we only know that it’s going to be a tough path for everyone. Yet the road to theater recreating itself as something fairer, better and more equitable has to mean more openness, not less. Information that will benefit everyone should not be restricted to those “in the know.” Transparency is the only path to a shared understanding across the industry of the challenges ahead, how we can face them and how long this is going to take. ‍

Joey Sims is a contributing writer who currently resides in Brooklyn. He can be reached on Twitter at @joeycsims. ‍