THE LIFE Lives to Fight Another Day — Review 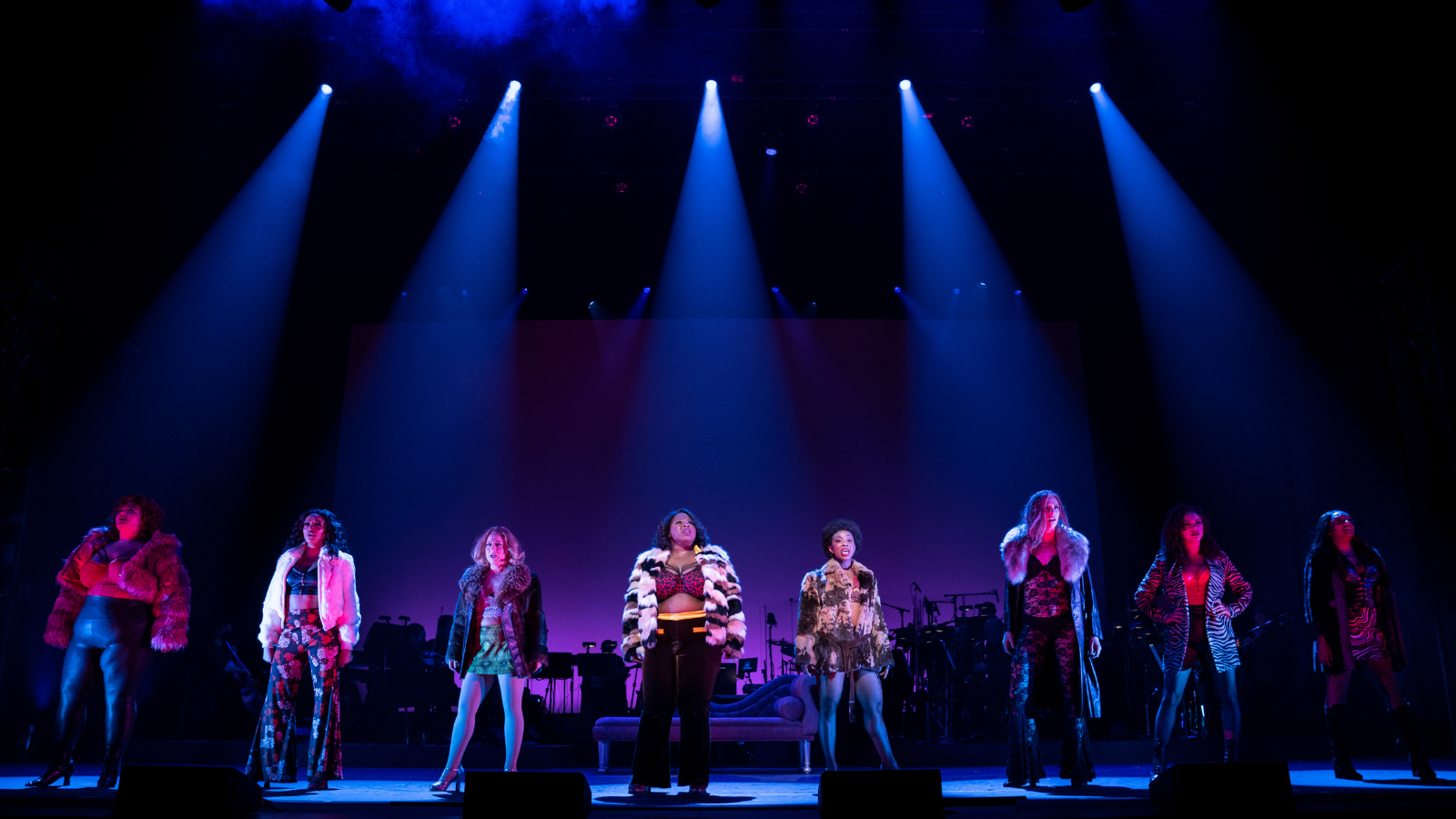 The company of The Life | Photo: Joan Marcus

Remember the first season of FX’s Pose? How bold, joyous, almost transgressive it felt, before the series went the way of most Ryan Murphy projects (i.e. completely off the rails)? I imagine that’s how the original off- (1990) and Broadway (1997) productions of The Life, David Newman, Ira Gasman, and Cy Coleman’s musical might have felt, but the Encores! Production which opened Wednesday night at New York City Center is giving more series finale.

It’s a noble effort from Pose alum Billy Porter, who has adapted and directed the production. The intention being to bring more interiority, less caricature to this look at mostly Black sex workers and street characters in pre-Disneyfication Times Square conjured up by an all-white creative team. Porter enlisted James Sampliner to re-orchestrate Coleman’s jazzy score to sound funkier, ostensibly more period-appropriate, but it mostly comes off as a muddled R&B playlist. Gasman’s lyrics seem to remain untouched.

The book, however, has been mangled into a preachy TV special with a completely unnecessary new narrator: an older version (played by Destan Owens, cast in Porter’s shadow) of the rather minor character, the conniving, originally white, Jojo (Mykal Kilgore). In an overcorrection to what might’ve been seen as stereotypical misery in the original, Old Jojo assures us, at the top of the show, that things worked out pretty alright for most of the characters. He, himself, is now a successful publicist in LA; others are now Real Housewives and Trans rights activists. Cool!

Nevermind the flattening of literally any dramatic tension following that hand-holding disclaimer. Though, in making the story’s eventual Judas Black we get the net positive of an actor of color cast in a featured role, Jojo is too small a role, and the talented Kilgore is overshadowed by the outsize expectations set by framing him as a sort-of lead through Old Jojo.

To make up for losing the original’s slick, racial treason, Porter refocuses the act two opener, “Mr. Greed,” to be about.. Donald Trump and Ronald Reagan. Reader, nothing I have seen this season has landed with a wetter thud than seeing two actors — and, later, the entire company — wear paper masks of the former presidents while singing about avarice. (I am choosing not to fault designer Anita Yavich, whose costume choices are otherwise pretty great). Not to mention that this choice directly follows a sermon on the hypocrisy of trickle-down economics.

One successful change is shifting Sonja’s showstopper “The Oldest Profession” to the 11 o’clock number slot, mainly because, had Ledisi brought the house down like that in the first act, where originally placed, there might not be too much of a reason to stick around beyond intermission. She also nearly stops the show merely by sitting down, with perfect comedic timing, as two vastly less interesting characters hash out the melodramatic plot. As Memphis. Antwayn Hopper’s voice, whether booming or silky smooth, is a revelation, and he plays the threatening pimp with the finger-licking viciousness of a top-tier Disney villain.

The Life is in performance through March 20, 2022 at New York City Center on West 55th Street in New York City. For tickets and more information, visit here.