Triple-texting THE LAST OF THE LOVE LETTERS — Review 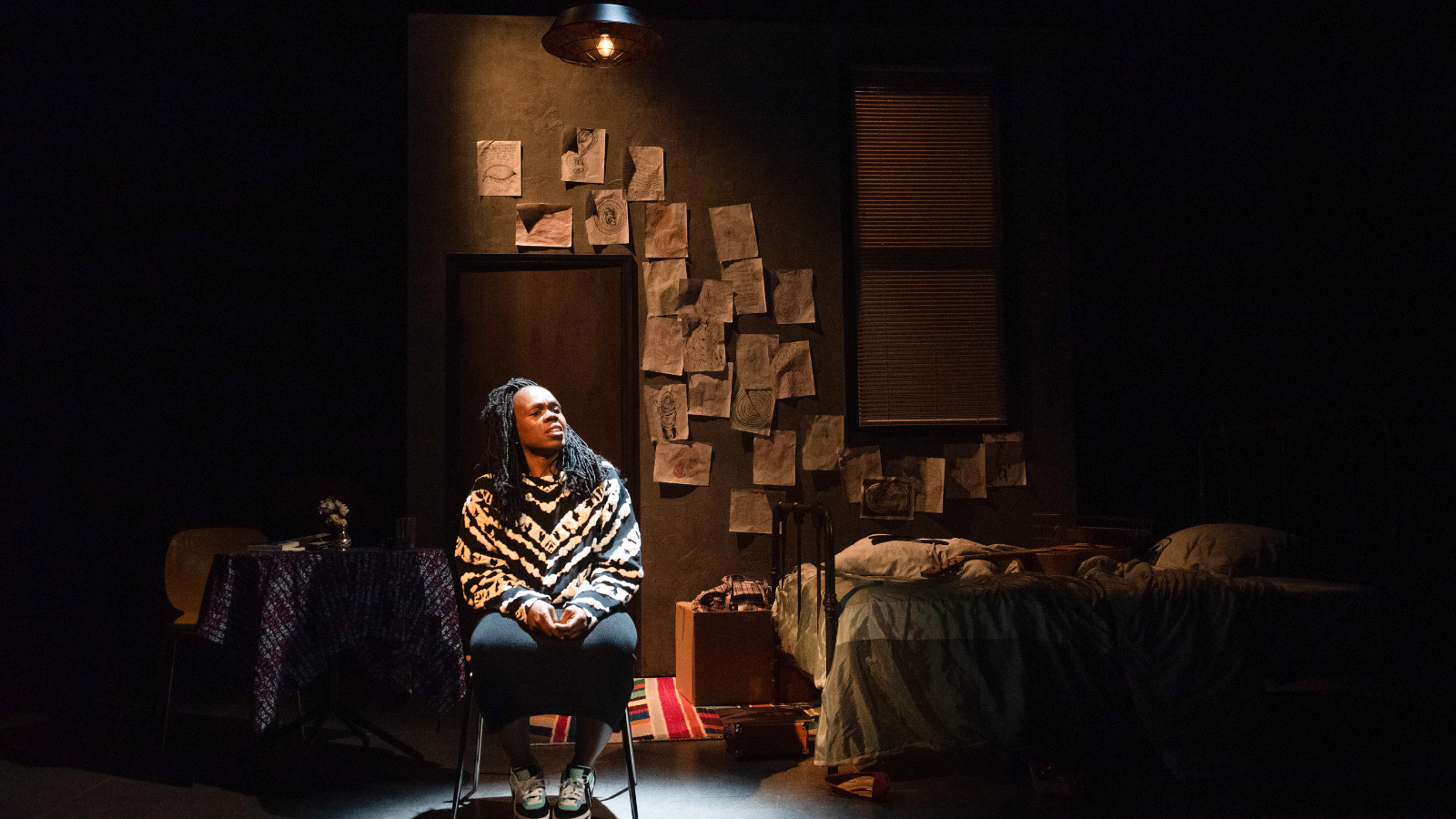 Ngozi Anyanwu in "The Last of the Love Letters" | Photo: Ahron R. Foster
By
Juan A. Ramirez
No items found.
on
Category:
Reviews

Ngozi Anyanwu’s The Last of the Love Letters opens on a woman preparing to leave her lover’s apartment for the last time, penning her final goodbyes but talking herself in and out of the grand departure. Her vacillating monologue—delivered to herself, her lover, the audience, is anyone listening?—is a brilliant, knowing rendering of the humiliating mental gymnastics performed during a breakup. That endless back and forth between indignity and pride, between Adele and Cardi B, is shot with laser-precision in the first half of this one-act play, which premiered Monday at the Atlantic Theater Company.

Anyanwu plays the frustrated lover (billed as “You”) with the fiery confidence of a scorned writer. Her words land somewhere between poetry, heated rant, and drunken triple-text: “You say you didn’t ask me to do all that / and that… / THAT / that… / might be true.” It’s an explosive combination, and one she wields with infectious verve that demands further work from her.

The same can also be said about her co-star, Daniel J. Watts (“You No. 2”), though his time onstage is not nearly as sharply cut. Ostensibly the other half of this doomed couple, he is in a much less desirable position, as we glean from Yu-Hsuan Chen’s asylum-adjacent set and the is-it-a-straightjacket costume designer Dede Ayite has placed on him. He roams the mostly barren set with an energy darker than his romantic counterpart’s; less day-to-day relatable, more sweat-drenched middle-of-the-night identification.

In both scenes—the play is essentially structured as two back-to-back monologues—Patricia McGregor shows herself a capable director, allowing each actor to stretch the words to fit their instincts while maintaining a steady pace.

However, whenever the man’s tortured thoughts lead to screaming, a “Person” (played by Xavier Scott Evans) comes in to give him medication, and the play enters a dystopian territory it needn’t waste time on when a breakup is this engagingly portrayed. There is vague talk of writers and artists having been rounded up in the past (he’s a writer?), but not much of it makes sense or adds to anything.

By the time it ends, it’s unclear how the riotous sparks of the first half could lead to such a dour ending. That unwelcome diversion aside, Anyanwu’s play reveals her to be a sharp analyst of the things that keep us coming back for more, even when we think we know better.

“The Last of the Love Letters” plays through September 26 at the Linda Gross Theater at the Atlantic Theater Company on 20th Street. For tickets and more information, visit here.