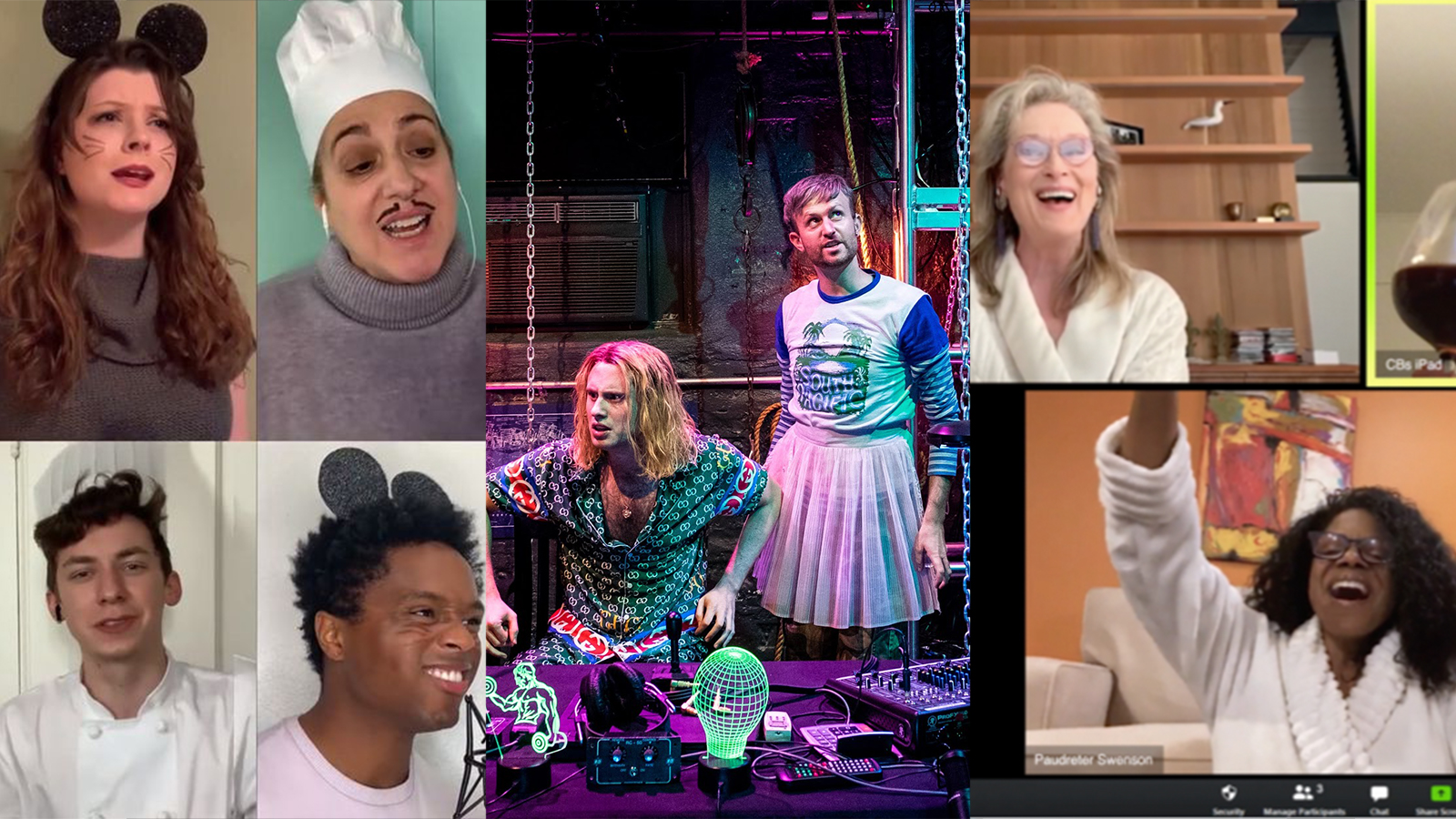 The Drama League has announced the 2021 Nominees and Special Recognition Honorees for The 87th Annual Drama League Awards. Keeping in the tradition of honoring the outstanding accomplishments of the theatrical community, as they have since 1935, this year the organization has established five unique categories to honor the extraordinary achievements of artists across the nation who created digital and socially-distanced theatrical productions during this challenging year of suspension for live arts. The list of nominations follows; voting is now open for Drama League members, through April 16. The 87th Annual Drama League Awards will be streamed on Friday, May 21, 2021 at 7:00PM ET.

The Drama League Awards’ 2021 Special Recognition Honorees are: Iris Smith, who will receive the inaugural Gratitude Award for her fearless support of the The Drama League and the theater community at large; Liesl Tommy, who will be presented with the Founders Award for Excellence in Directing for her extraordinary work on stages across the country and commitment to mentorship in the field; father daughter duo Richard & Demi Weitz, who will be honored with the Distinguished Achievement in Musical Theater Award for their creation of the “Quarantunes” series, which provides a virtual platform for musical theater artists and generated over $20 million in funds for nonprofits across the country; and The Actors Fund, recipient of the Unique Contribution to Theater Award for its emergency relief efforts through COVID-19, the Winter Storms, and Oregon Wildfires this past season and its ongoing commitment to providing resources for artists.

NOMINATIONS FOR THE 2021 DRAMA LEAGUE AWARDS

Belly of the Beast

Conceived and Written by Michael Breslin and Patrick Foley

in Collaboration with Cat Rodriguez and Ariel Sibert

The Great Work Begins: Scenes from Angels In America

Presented by amfAR (The Foundation for AIDS Research)

Heroes of the Fourth Turning

Written by Will Arbery

Out Of The Box Theatrics (New York, NY)

What Do They Call Us

Created and Directed by Qween Jean

Where Did We Sit on the Bus?

A digital creation by Satya Chávez and Matt Dickson

All For One Theater (New York, NY)

McCarter Theater Center in collaboration with Princeton University Health Services, The 24 Hour Plays, and Innovations in Socially Distant Performance at the Lewis Center for the Arts (Princeton, NJ)

The Work of Adrienne Kennedy: Inspiration and Influence

Conceived by Nicole A. Watson

Created and developed by Leila Buck and Tamilla Woodard with Jens Rasmussen,

in collaboration with Osh Ghanimah, Imran Sheikh, and the company

A DNAWORKS Production (Fort Worth, TX)

Created and Performed by Katie Farmin

Conceived and directed by Michel Hausmann

A Thousand Ways (Part One)

Myths and Hymns (Chapters 1 and 2)

Music and Lyrics by Adam Guettel

Conceived and supervised by Ted Sperling

Conceived by The #RatatouilleMusical Community

Adapted for the stage by Michael Breslin and Patrick Foley

Take Me To The World: A Sondheim 90th Birthday Celebration

Music and Lyrics by Stephen Sondheim

The Founders Award for Excellence in Directing Honoree