A FUNNY GIRL For Today — Review 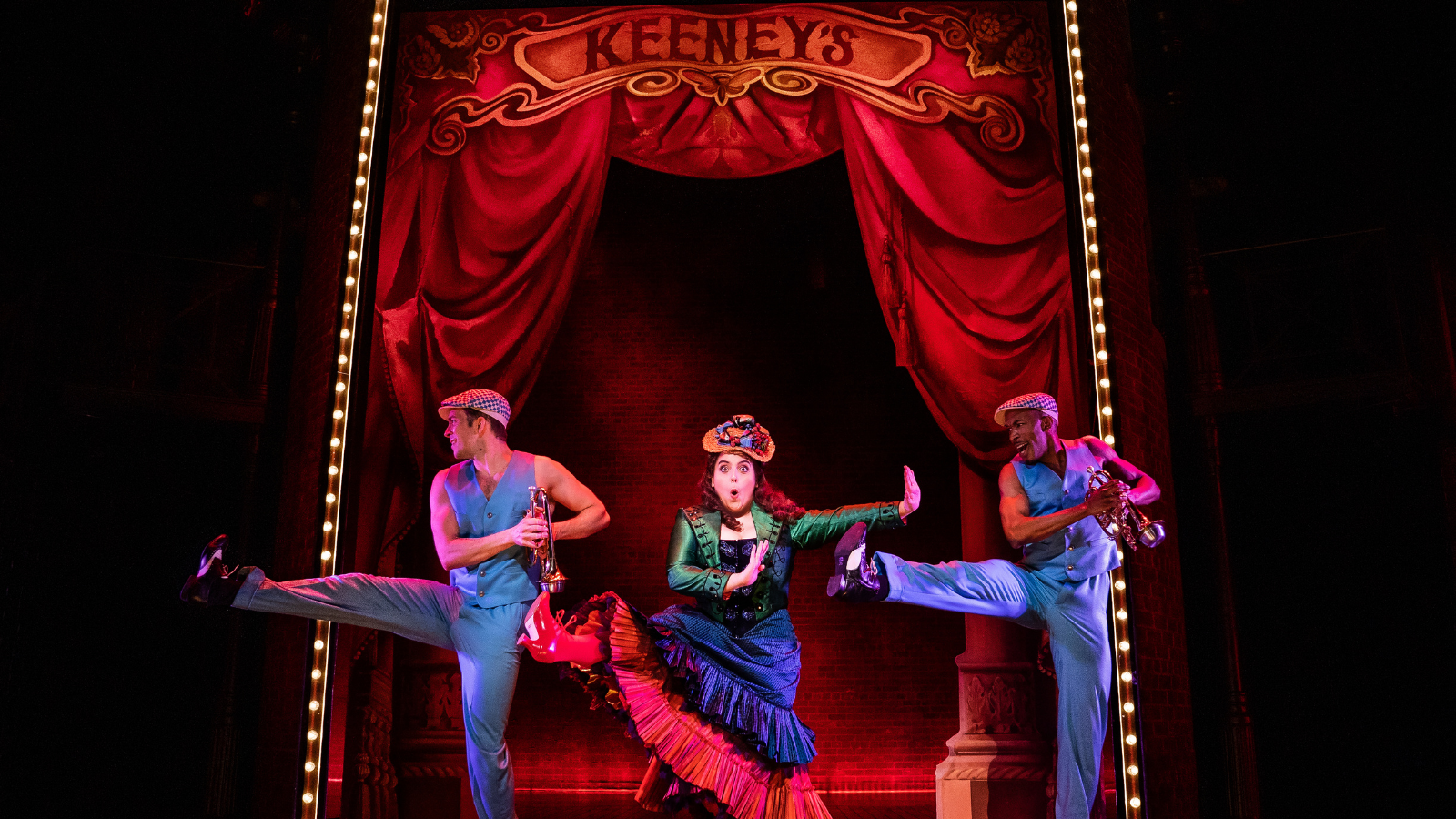 For those of us lucky enough to attend the theatre many nights of our life, it's a privilege I for one do not take for granted. Broadway, and musical theatre more specifically, is something that is very near and dear to our hearts. Since live theatre’s return last fall, I have witnessed incredible moments on stage, yet none prepared me for the sweeping range of emotions one feels listening to “Don’t Rain on My Parade” in a Broadway house. Simply put, it’s pure magic.

This Funny Girl, which opened tonight at the August Wilson Theatre, is the first revival of the Jule Styne and Bob Merrill musical, which first premiered on the Main Stem back in 1964. That version made Barbra Steisand a star and today, on Streisand’s 80th birthday, Beanie Feldstein follows wonderfully in those footsteps.

Director Michael Mayer has the honor of mounting this iconic work following his 2016 production at the Menier Chocolate Factory and Savoy Theatre in the West End. There, Sheridan Smith assumed the titular role (yes, that joke had to be made) of Fanny Brice, a Brooklyn-born comedienne who dreams of making it in showbiz as a child and grows up to be a star of Ziegfeld's Follies. Harvey Fierstein is now on board as well, with a revised book from Isobel Lennart’s original.

The plot, as it goes, is not the most thrilling in the canon of musical theatre comedy. We track Brice’s life on her ascent to stardom and the rocky relationship with the debonair gambler Nick Arnstein (Ramin Karimloo). Where the show truly shines is the unforgettable music (with wonderful orchestrations by Chris Walker). The thrill of hearing “People,” “I’m the Greatest Star,” and “The Music That Makes Me Dance” makes for an incredible night at the theatre.

There is only one Barbra, and that is a fact that Ms. Feldstein knows well. What we are presented on that stage is not an ambitious attempt to recreate the Brice of yesteryear but the opportunity for a new star to cement her own. If there is one thing Feldstein knows, it's comedy—and oh boy does she excel. From the hilarious “You Are Woman, I Am Man” duet with Arnstein that had the audience in stitches, her passion and love of this role are ever present, and it’s a thrill as an audience member to take that in.

Opposite her is the devilishly handsome Karimloo who, despite his previous triumphs on stage, today confirms his status in the bona fide leading men of Broadway society. Paired alongside a dynamic cast of supporting characters including the hilarious Jane Lynch as Fanny’s mother and the brilliant Jared Grimes as childhood friend Eddie Ryan. With all the brilliance on that stage, it is Ryan who hypnotizes the audience with his incredible tap sequences that I could watch on repeat for hours.

Choreographed by Ellenore Scott, with tap choreo by the great Ayodele Casel, the uber-talented ensemble brings to life all that is so wonderful about Funny Girl. It’s a big show about the highs and lows of show business with numbers such as “Cornet Man” and “Rat-Tat-Tat-Tat.” Under the watchful eye of Conductor Michael Rafter, Broadway musical comedy is alive and well at the August Wilson.

Funny Girl is a brilliant work, and with Feldstein, radiates pure theatrical joy. It’s a revelation for the stage that is certainly not to be missed. Dare I say one of the most enjoyable revivals of the last decade? Go see what all the People are raving about for yourself.

‍Funny Girl is now in performance at the August Wilson Theatre on West 52nd Street in New York City. For tickets and more information, visit here.