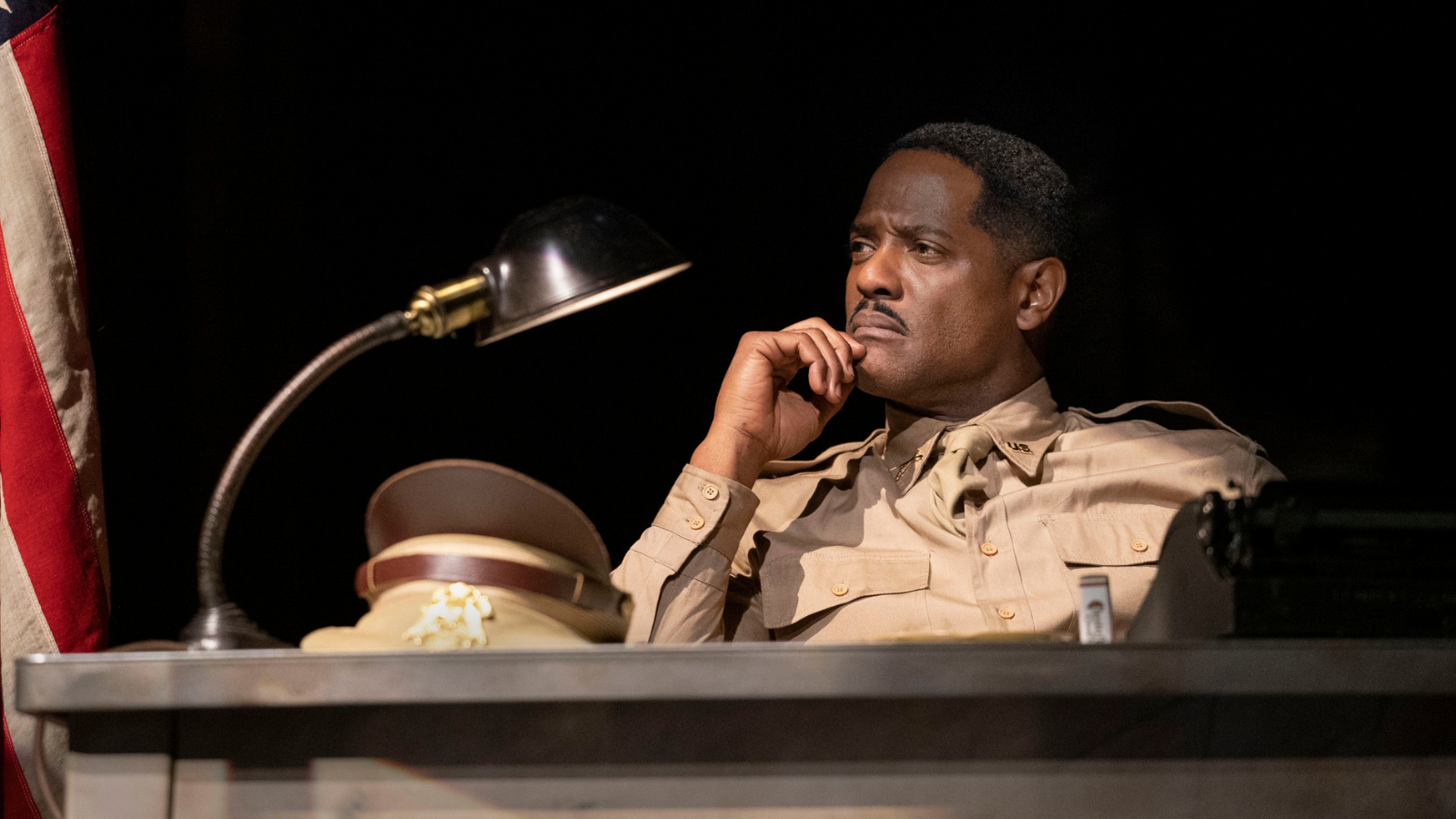 A Soldier’s Play has won Best Revival of a Play at the 74th Annual Tony Awards | Photo: Joan Marcus

A Soldier’s Play uses a murder mystery to explore the complicated feelings of anger and resentment that some African Americans have toward one another, and the ways in which many Black Americans have absorbed white racist attitudes.