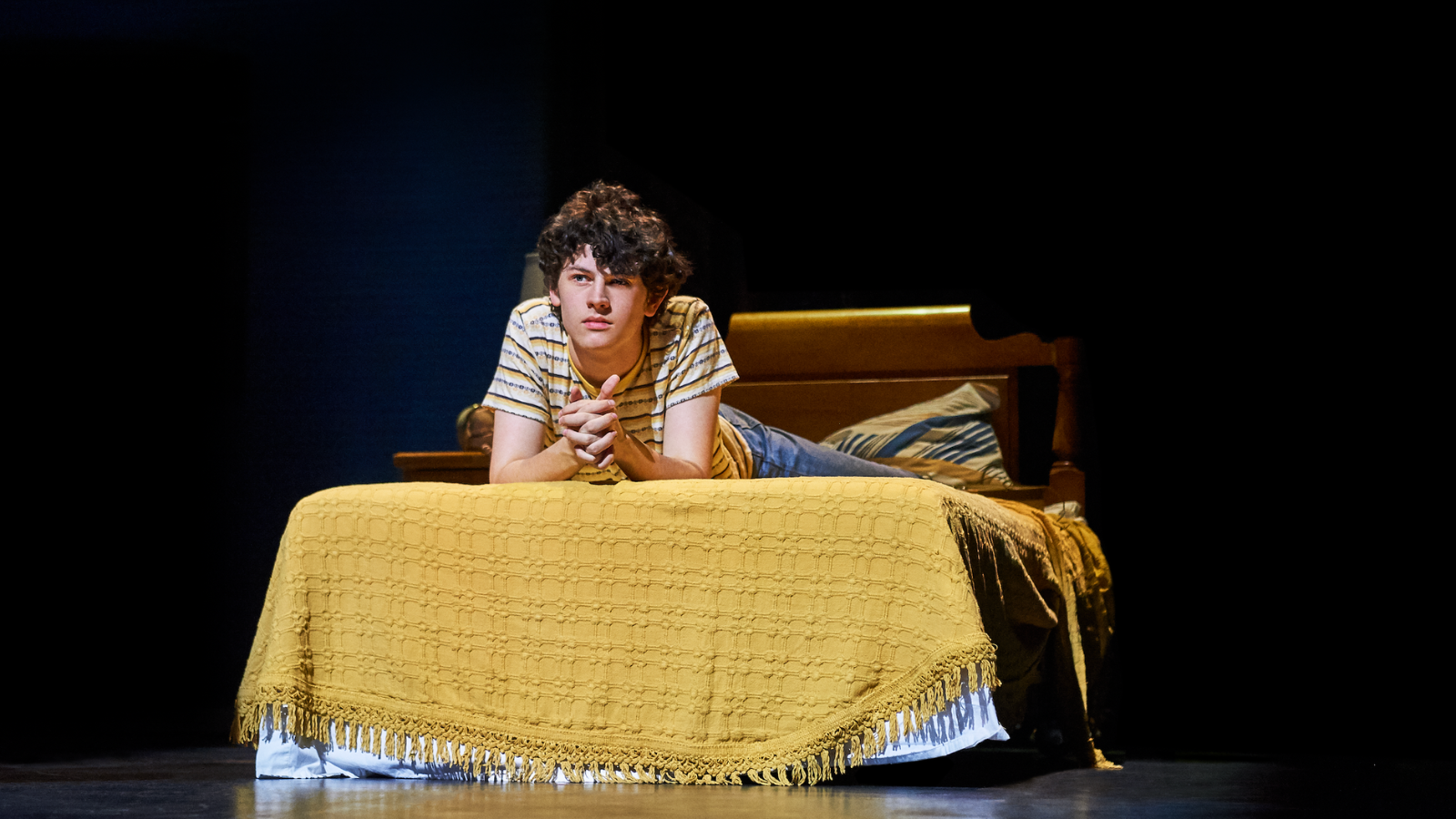 Rock on, Broadway! The musical adaptation of Almost Famous, based on the hit 2000 Cameron Crowe film, will arrive on the Main Stem this year. Performances will begin October 3 at the Jacobs Theatre, with an opening night set for November 3—a month later than originally announced in June. The transfer comes after a world premiere staging at the The Old Globe in 2019.

Set in 1973, 15-year-old aspiring music journalist William Miller gets hired by Rolling Stone magazine to go on the road with an up-and-coming band. There, his love of music, longing for friendship, and integrity as a writer collide.

‍Almost Famous features a book and lyrics by Crowe with original music and lyrics by Tom Kitt, who also serves as orchestrator and arranger. Jeremy Herrin directs, with choreography by Sarah O’Gleby.  Due to scheduling conflicts, Lorin Latarro has departed the production and will be credited with additional choreography for her remaining contributions.

“Broadway fans and rock fans have so much in common. We obsess over the music, we pore over every possible recording we find, and we treasure those moments when an artist stands on a stage, opens their heart in that most personal way, and creates real magic,” said Crowe. “Suddenly everything seems possible. Almost Famous has always been about the power of that connection: hearing a piece of music for the first time, looking into a person’s eyes and feeling the electricity, finding your tribe. The line ‘it’s all happening’ has always been so key to the show, and now that we’re heading to Broadway, it’s finally come true. It actually is… all happening.”