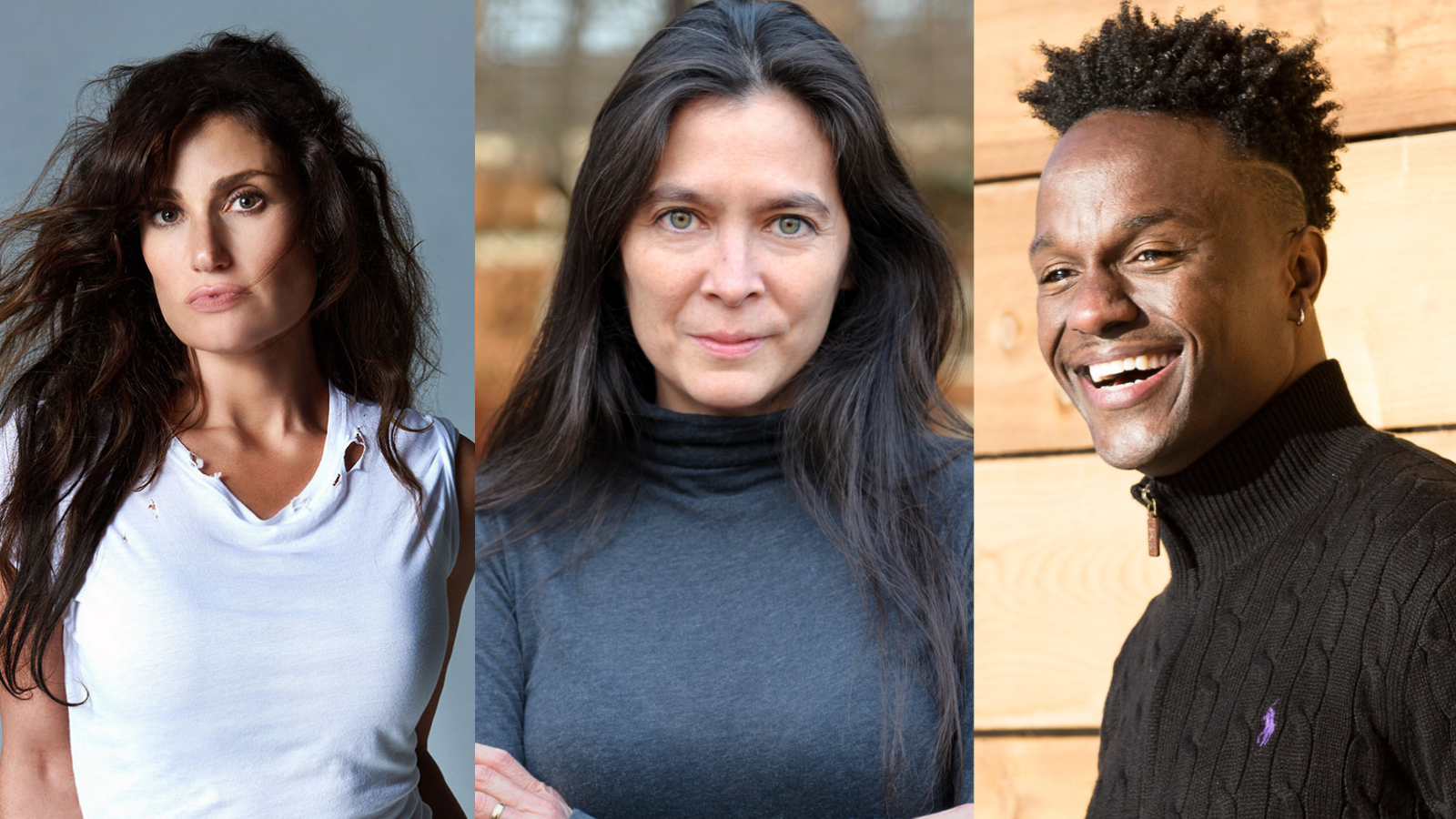 In-person performances will soon return to the Loeb Drama Center in the American Repertory Theater’s upcoming season which includes some performances from their previously announced 2019-2020 season.

Included in next year’s programming will be the highly anticipated 1776 revival, now co-directed by Diane Paulus and Jeffrey L. Page. Other highlights of the season will be WILD In Concert, a new musical fable with a book by V (formerly Eve Ensler), Music and Lyrics by Justin Tranter, Caroline Pennell, and V, with contributions by Tony Award-winner Idina Menzel.

Kicking off the A.R.T’s season this August will be The Arboretum Experience at the Arnold Arboretum of Harvard University, created by Kirsten Greenidge, Tim Hall, Jill Johnson, and Summer L. Williams. Visitors will be invited to experience the natural beauty of the Arboretum on an outdoor, self-guided journey that centers resilience, healing, wellness, and joy.

In September, tap dancer Ayodele Casel will bring Ayodele Casel: Chasing Magic to the stage for the first time since its virtual premiere, directed by Torya Beard.

Whitney White’s Macbeth In Stride will hit the Loeb Drama Center stage in October under the direction of Tyler Dobrowsky and Taibi Magar. This dazzling theatrical event created and performed by White examines what it means to be an ambitious Black woman through the lens of one of Shakespeare’s most iconic characters. The first of White’s five-part series commissioned by A.R.T. excavating Shakespeare’s women, the production uses pop, rock, gospel, and R&B to trace the fatalistic arc of Lady Macbeth while lifting up contemporary Black female power, femininity, and desire.

For three nights only in November, the Silkroad Ensemble will debut Phoenix Rising, a musical rebirth and celebration featuring Grammy Award-winner Rhiannon Giddens.

This December, WILD, a new musical fable about a single mother struggling to hold on to her family farm and connect with her teenage daughter, whose determination to save the planet endows her and her friends with powers they never knew they had will have its world premiere. Created by Tony and Obie Award-winning playwright V, Justin Tranter, songwriter Caroline Pennell and directed by Diane Paulus, this concert presentation features Idina Menzel as a parent confronting what it means for her family and her community to survive in a world facing mass extinction.

December will also bring Jack and the Beanstalk: A Musical Adventure to the stage after its digital world premiere in 2020. ‍

Ocean Filibuster will have its premiere in February, created by PearlDamour. Inside the Senate chamber of a global governing body, Mr. Majority introduces an “End of Ocean Bill” designed to shrink Earth’s oceans into a more manageable (and marketable) collection of inland seas. When the floor is opened for debate, the Ocean arrives to speak in its own defense...and so begins an epic Human-Ocean showdown.This genre-crashing music theater experience is written by Lisa D’Amour, with music by Sxip Shirey and direction by Katie Pearl. ‍

1776 will finally make its way to the A.R.T. in May of 2022 before an anticipated Fall 2022 Broadway run with Roundabout Theatre Company and a national tour kicking off in February 2023.