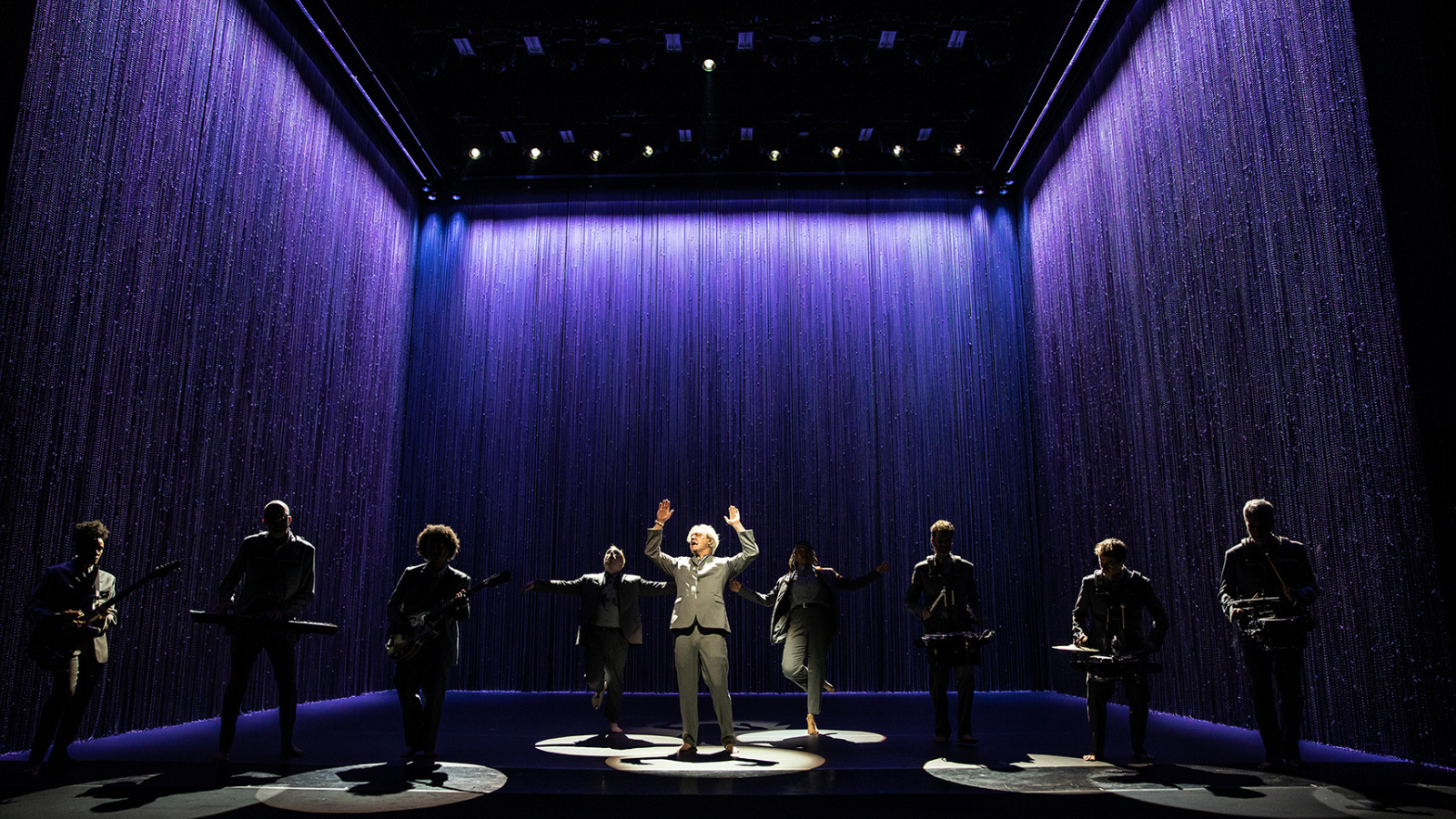 American Utopia is now in performances at the St. James Theatre on Broadway | Photo: Matthew Murphy
By
Kobi Kassal
No items found.
on
Category:
Features

The production, which will receive a Special Tony Award this upcoming Sunday, was also filmed by Spike Lee and can currently be seen on HBO Max. With choreography by Anne-B Parson and production consulting by Alex Timbers, American Utopia is not to be missed.

Watch clips from the show’s first performance back: