AND... SCENE! A Word on Jessica Walter’s Legacy 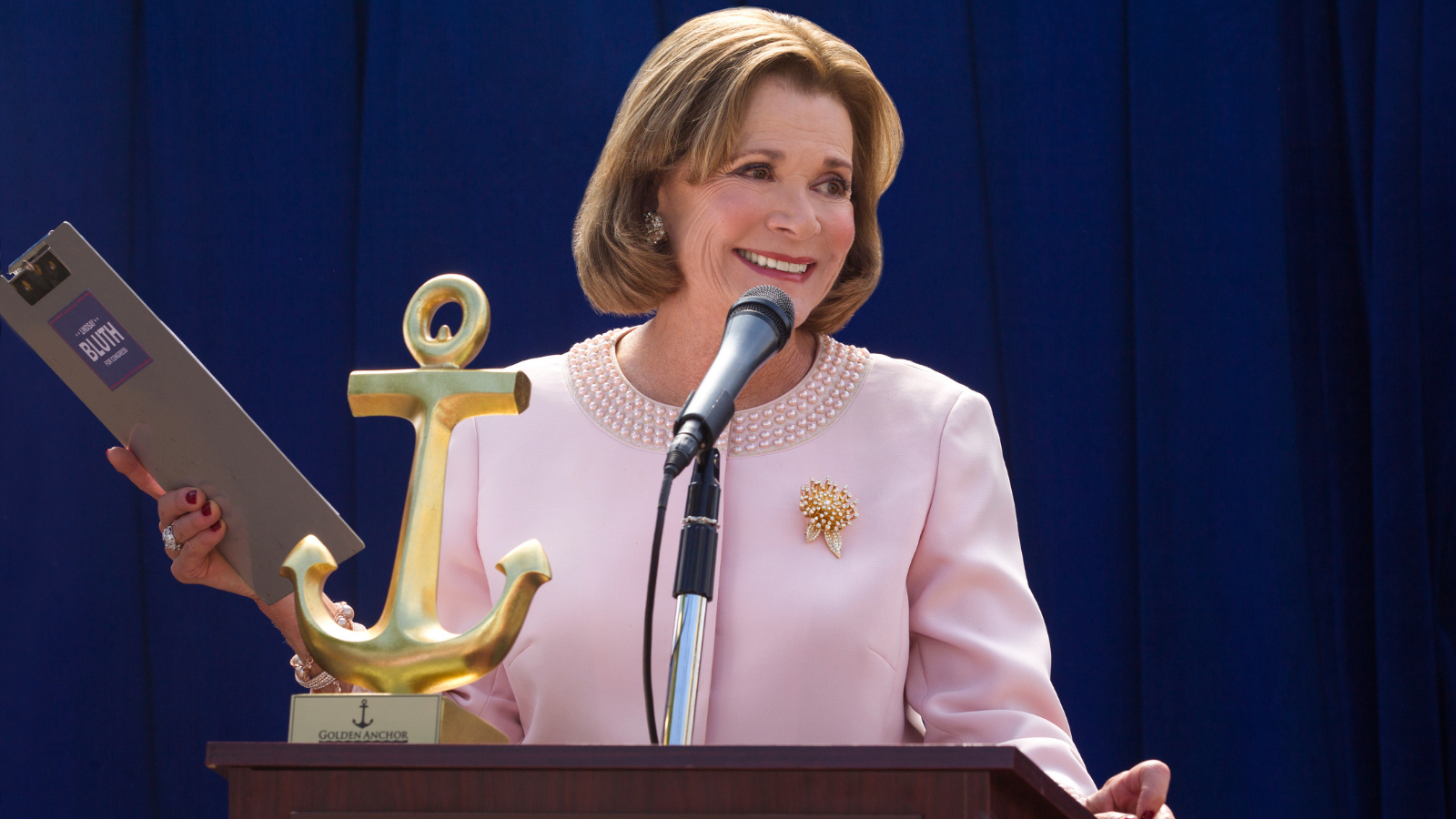 And...Scene! is Juan A. Ramirez's weekly column on his hot takes, musings, and all that jazz.

It feels strange and a little obscene to start a new column with a makeshift obituary, especially when the column title could be read as a morbid pun––but then again, Jessica Walter might have wanted it this way. Acidic wit was her drink of choice and she swirled it around beautifully.

Like many Zillennials (again, I’m sorry), I first discovered Walter on Arrested Development, a show which I was definitely too young to appreciate at the time, though her performance as Lucille Bluth was impossible to ignore. She was set up as Liza Minnelli’s nemesis, and knowing Minnelli to be a legend, I felt that this meant something. What, exactly, I couldn’t yet tell.

Then she popped up as Tabitha, the lead teens’ fun and flirty actor grandmother in the CW’s 90210 reboot, where she absolutely ate the other girls up as impromptu director of the school’s production of Spring Awakening. That musical remains just this side of household-name iconic, but for this lifelong fan, in the absolute heat of hormonal sexy-teen theatre worshipping, seeing Walter belt out “Mama Who Bore Me”––well, she’s an icon, she’s a legend, and she most definitely was the moment.

Then the musical theatre stanning intensified and I fell deep into an Anything Goes porthole. Watching a YouTube bootleg (shhh) of the 2011 revival every night of 12th grade, I saw her shine in yet another pearl-clutching role, this time onstage. That’s when it clicked: who she was, what she was playing, and what tradition she belonged to. Jessica Walter wasn’t a diva––I’m hard-pressed to find a single negative thing said about her––but she knew how to play one, and she mastered the biting confidence and Oscar Wildean queerness of the bon mot like Mae West and Elaine Stritch before her. That cynicism––mistrustful but resigned, yet ultimately game-–is what struck a chord with queer audiences.

Her last stint in the headlines came in 2018, when she teared up discussing the on-set harassment she received from a cast-mate during the filming of Arrested Development––a series which, at this point, I’d committed to memory and grown accustomed to seeing GIF’d into oblivion on social media.

(Funny thing about this oblivion, though: Of all the GIFs of all the threads of all the media, a Lucille Bluth meme was never tiring. That face. That mouth! The way her line readings seared themselves into your brain because, how else could they be said––but also, how could you even begin to workshop that?).

But through those tears, she forgave and made an opening towards reconciliation mid-interview, a bittersweet stronghold of grace. I burned with rage hearing this recorded interview, with an intensity that is matched by the sadness that came with the realization today that, no, this was not just another Lucille Bluth meme on my timeline.

There are too many Arrested Development quotes to pick, and too many roles of hers with which I’m (not for long) unfamiliar––just yesterday, I learned she voiced Fran Sinclair on Dinosaurs, another childhood staple of mine.

Jessica Walter is one of those presences who seemed truly ageless, even if her on-screen demeanor was that of a perpetually-drunk divorcee, and with that X-factor quality comes the thudding weight of mortality once it inevitably arrives. She leaves us a treasure of recorded (legally, televised, or not) performances that show the mark of a consummate performer, contagiously in love with her craft.

I, for one, will be looking into Jessica Walter merch, to commemorate this legend. It might take some looking around, and shipping might be a burden, but I mean, what could it cost? Ten dollars?