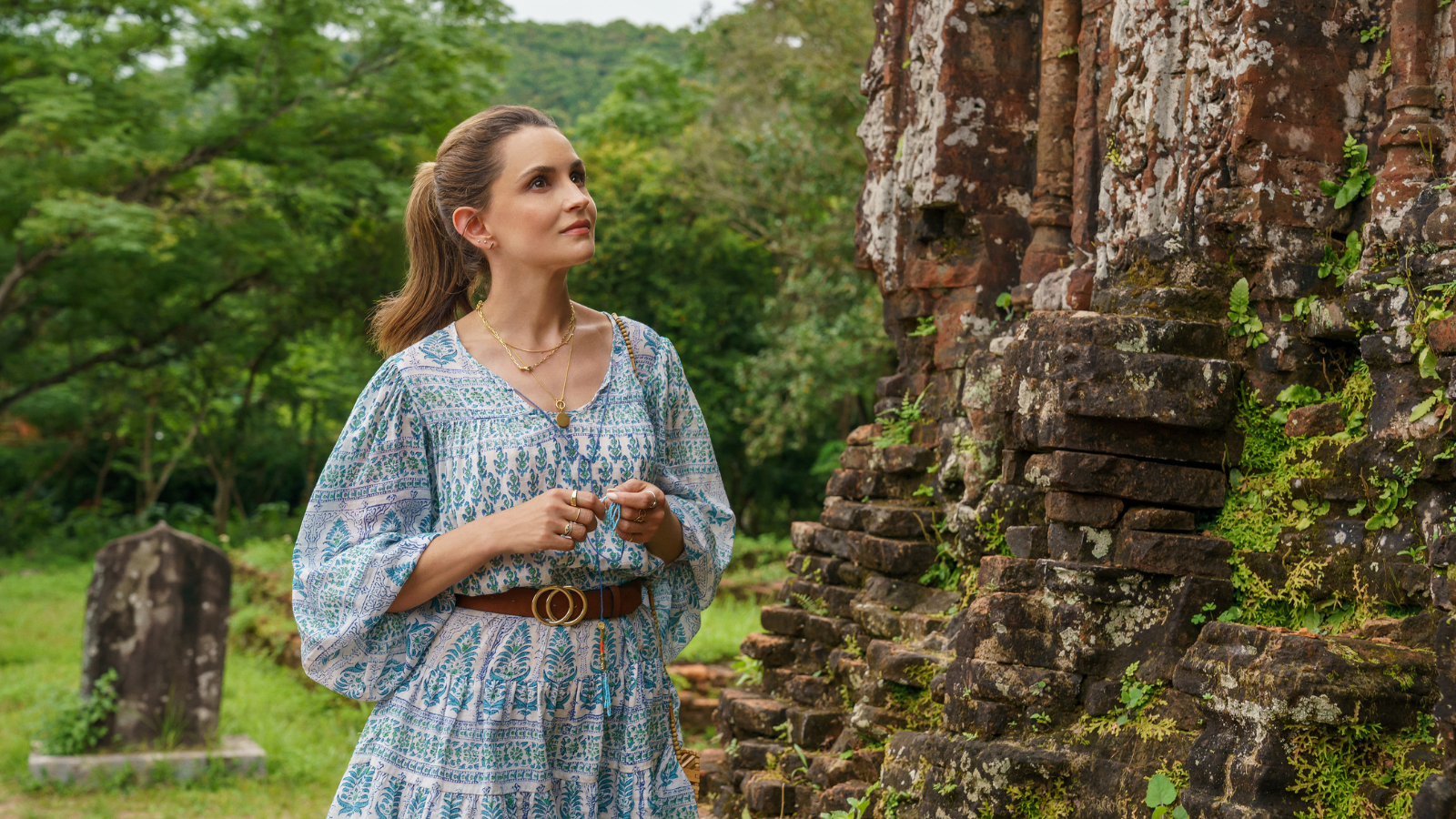 Feldman, who starred in Dear Evan Hansen back in 2019, will next be seen at the Midnight Theatre in NYC with his solo show, Barth Mitzvah Boy. Dudley, last seen in Jagged Little Pill, is currently awaiting the start of filming for Disney+’s Descendants sequel, The Pocketwatch.

Details on the Broadway alums’ characters are scarce, but the movie follows Cook as a travel executive who, after suddenly finding herself single, accepts an assignment to go undercover and learn about the tourist industry in Vietnam. With an expat tour guide, they reroute the tour bus to go off the beaten path in life and love.

‍A Tourist’s Guide to Love is the first American movie to be filmed entirely in Vietnam, thanks to support from the nation’s Ministry of Culture, Sports and Tourism.

It is written by Eirene Tran Donohue and is directed by Steven K. Tsuchida (Younger). Cook also serves as producer on the film alongside Joel S. Rice for Muse Entertainment.