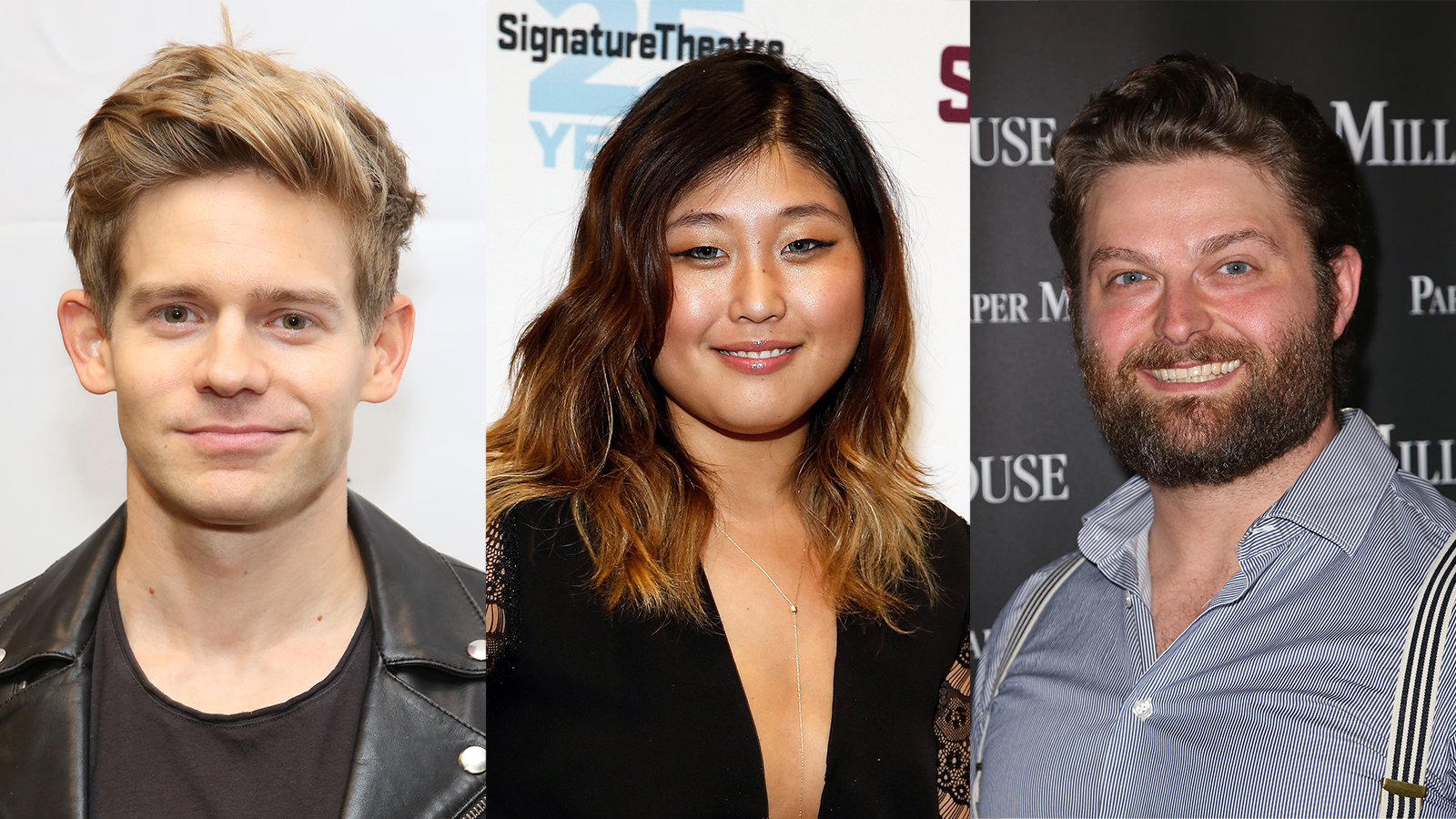 Welcome all sinners and saints! Seven Deadly Sins takes audiences on a tantalizing tour of their inner demons. No subject is taboo as audiences rotate through seven uniquely designed storefronts, exploring the depths of desire, jealousy, rage, and more in a thrilling evening that merges live theater with performance art, dazzling design, and CDC-mandated regulations. Helmed by Moisés Kaufman and Tony Award® winning scenic designer David Rockwell, Seven Deadly Sins is a carnival for the senses, welcoming New Yorkers back to live entertainment.

In a format that was conceived by Michel Hausmann and originally produced by Miami New Drama, audiences will gather and be welcomed with a brief performance at their first stop of the evening, Purgatory. They will then depart on their journey as they divide into small, socially distanced pods, safely exploring the perils and pleasures of each sin’s storefront window, listening through provided sanitized headphones while wearing masks.

Seven Deadly Sins is produced by Tectonic Theater Project and Madison Wells Live, in association with Miami New Drama. The production is presented in partnership with the Meatpacking District’s Business Improvement District and made possible by the support of real estate partners Aurora Capital and William Gottlieb Real Estate.

Seven Deadly Sins will begin performances on Tuesday, June 22 ahead of a Tuesday, June 29 official opening night. Tickets are available via www.sevendeadlysinsnyc.com or via TodayTix at www.todaytix.com or through the iOS and Android app.

Final casting and additional details for Seven Deadly Sins will be announced in the coming weeks.