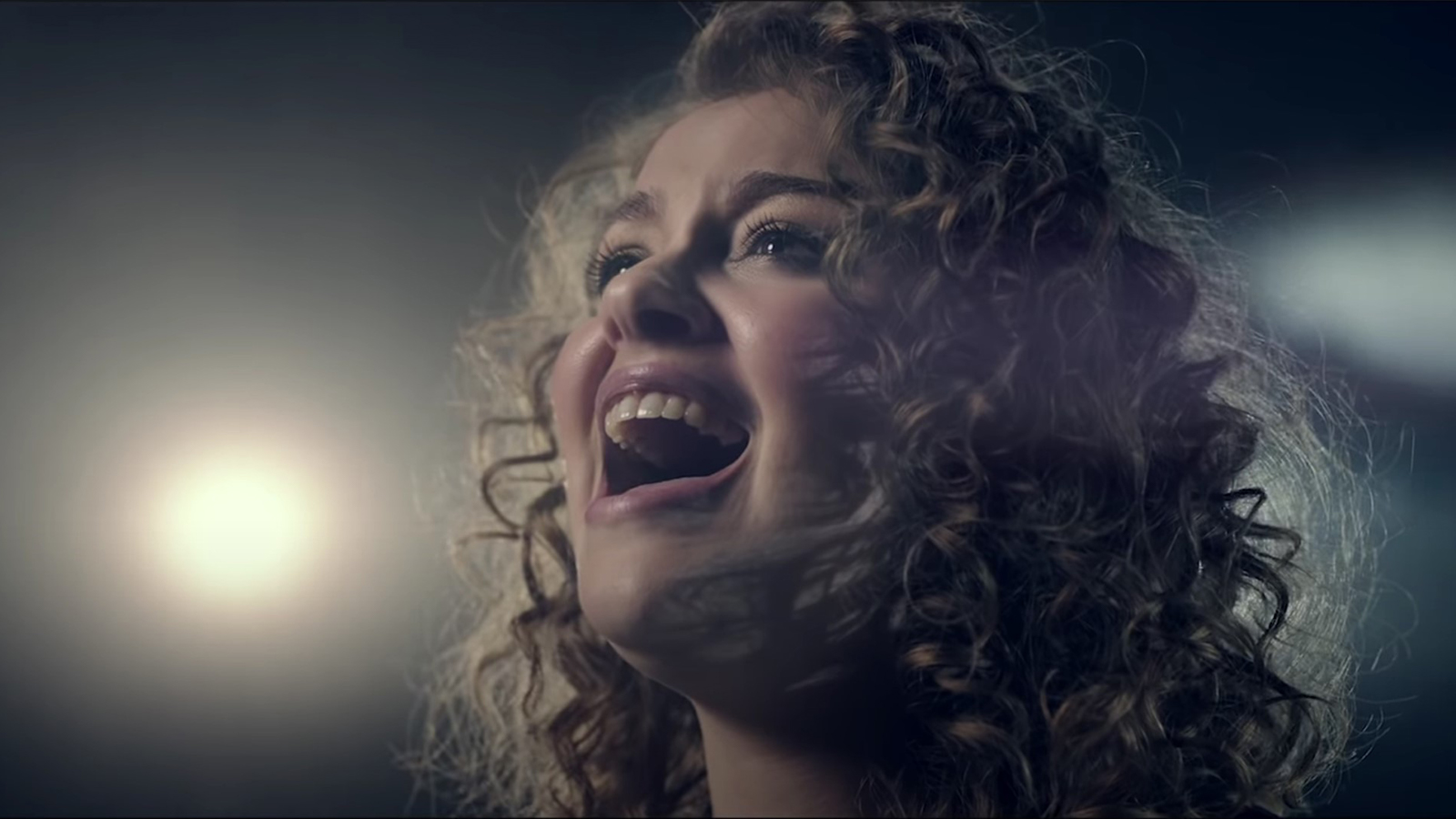 Polydor Records/UMe has announced the video for “I Know I Have A Heart,” the third piece of music from the forthcoming album of Andrew Lloyd Webber’s Cinderella. Sung by Carrie Hope Fletcher and currently available across all digital services, listen to “I Know I Have A Heart” on streaming services here.

It follows the release late last year of “Only You, Lonely You” sung by Ivano Turco. “I Know I Have A Heart” is the second song by Fletcher to be released from the forthcoming cast recording, after “Bad Cinderella” came out to high acclaim in October. “Bad Cinderella” has now been streamed over 1.4 million times globally and performed on “The One Show” and “Children In Need 2020.”

Upon the single’s release, Andrew Lloyd Webber said, “I knew we needed a big power ballad moment for Cinderella and I am so excited for you to finally hear it. These things tend to come to you when you least expect them and I wrote this melody on a plane to LA. I sent it on to our lyricist and almost instantly David Zippel came back with the fantastic line, ‘I Know I Have a Heart Because You Broke it.’ ‘I Know I Have A Heart’ is Cinderella’s ‘unrequited love moment’ in the show but I won’t tell you more than that other than what a thrill it is to have a voice like Carrie’s record it.”

The album features cast from the highly anticipated new theater production, which will open this July at the Gillian Lynne Theatre in London, along with appearances from some surprise guest vocalists.

The production, a complete reinvention of the classic fairy tale, is based on an original idea by Emerald Fennell, the Emmy Award®-nominated lead scriptwriter of the second season of international smash hit “Killing Eve,” with a brand-new score from the legendary composer and lyrics by David Zippel.

Cinderella will reunite Webber with director Laurence Connor and choreographer JoAnn M Hunter, who previously worked on the Olivier Award-winning international hit School of Rock and the recent, sold out production of Joseph & the Amazing Technicolor Dreamcoat at The London Palladium, which returns to the venue in Summer 21.

Fennell’s new film A Promising Young Woman, that she wrote and directed and which stars Carey Mulligan, opened last Autumn. As an actress she played Patsy Mount on the BBC’s “Call The Midwife” and currently depicts Camilla Parker Bowles on the Netflix hit “The Crown.”

The show’s lyrics are by David Zippel, a multi-award winner for Broadway productions including his Tony Award®-winning score for City of Angels, The Goodbye Girl, The Woman in White, and Liza at the Palace, as well as for work on film including Disney’s Hercules and Mulan, both of which received Oscar nominations.

Cinderella will also star Victoria Hamilton-Barritt as the Stepmother. All further creative team and cast announcements regarding Cinderella will be made at a later date.

Ahead of Cinderella’s arrival at the Gillian Lynne Theatre, LW Theatres are carrying out internal upgrade work to the building including the addition of more toilets and refurbishment to areas of the auditorium and front of house, as well as adopting measures to welcome back audiences safely as soon as restrictions allow. These measures are currently being trialed at The London Palladium and will be rolled out across LW Theatres.

All further information is available at www.andrewlloydwebberscinderella.com.