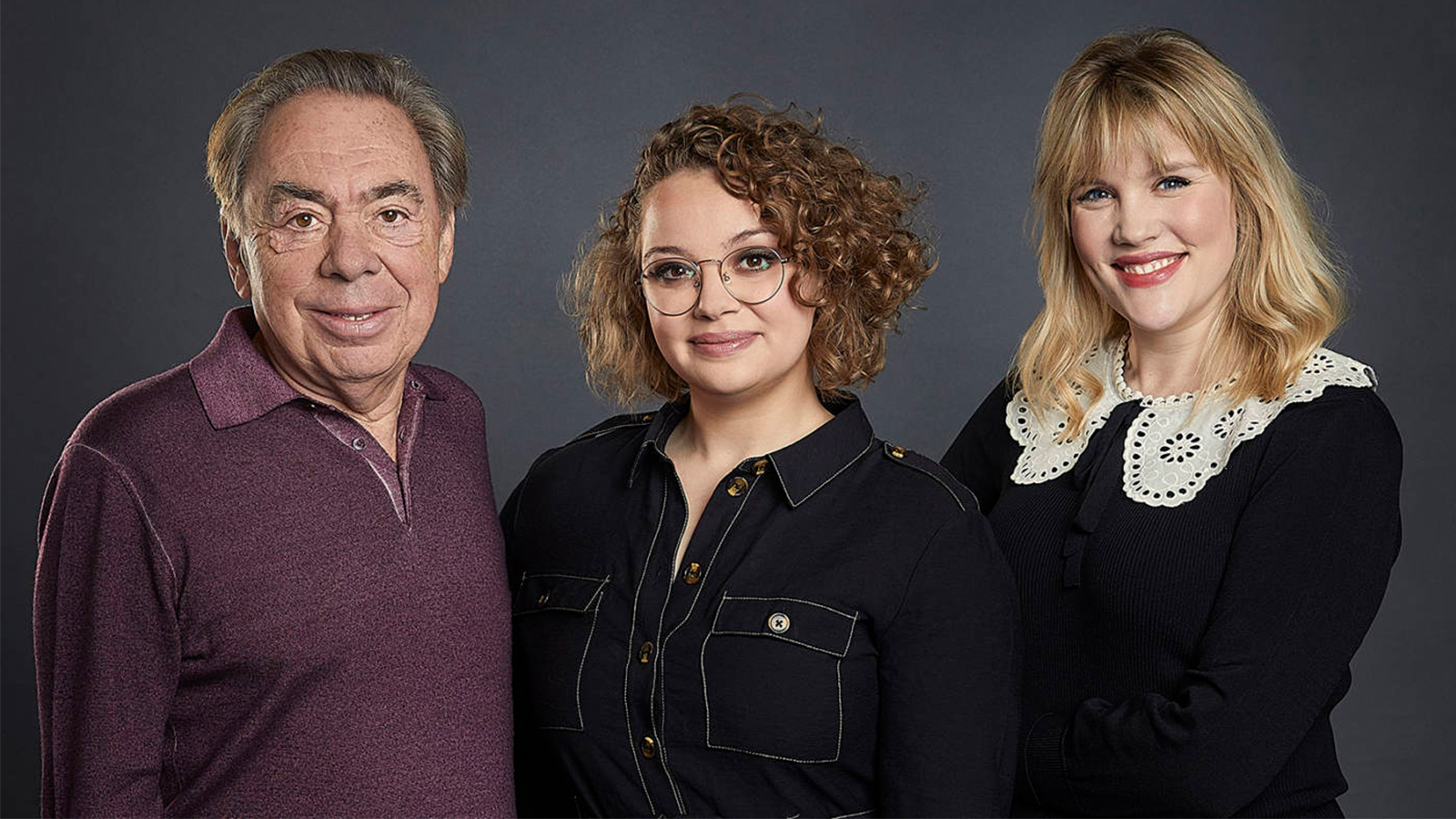 Polydor Records today released the full album of Andrew Lloyd Webber’s Cinderella. The album, written and produced during lockdown in the UK, features voices from the cast of the new musical, as well as high-profile guest vocalists including Todrick Hall and Adam Lambert.  Todrick Hall contributes his unique version of ‘’Only You, Lonely You’’ – originally sung by cast member Ivano Turco – as a bonus track.

Recording for the album began in March 2020 and continued through lockdown with Andrew Lloyd Webber recording artists remotely and producing the majority of the score from his home. The recording process continued with socially distanced studio sessions at Abbey Road in London.

The debut single from the album, “Bad Cinderella”, was released in October last year.  This single, the first new material released by Andrew Lloyd Webber in five years, was performed by Carrie Hope Fletcher, who stars as Cinderella. She has starred in Heathers (Theatre Royal Haymarket), The Addams Family (UK Tour), Chitty Chitty Bang Bang (UK Tour), Mary Poppins (Prince Edward Theatre), and most recently played Fantine in Les Misérables at the Sondheim Theatre. She is also a bestselling author and social media personality.

The release of this album mirrors Andrew Lloyd Webber’s creation of a concept album for Jesus Christ Superstar before the show even debuted exactly 50 years ago this year. A string of further acclaimed releases including “I Know I Have A Heart”, “Far Too Late” and “Marry For Love” have already amassed over 5 million streams and 1 million video views.

The full track list for Cinderella is revealed below:

9. So Long (Reprise) / Introduction To Only You Lonely You

11. The Queen’s Boudoir In The Palace

8. What Were You Thinking? /Introduction To Far Too Late

14. The Vanquishing of the Three-Headed Sea Witch

2. Only You, Lonely You (US Single Version / Bonus Track)