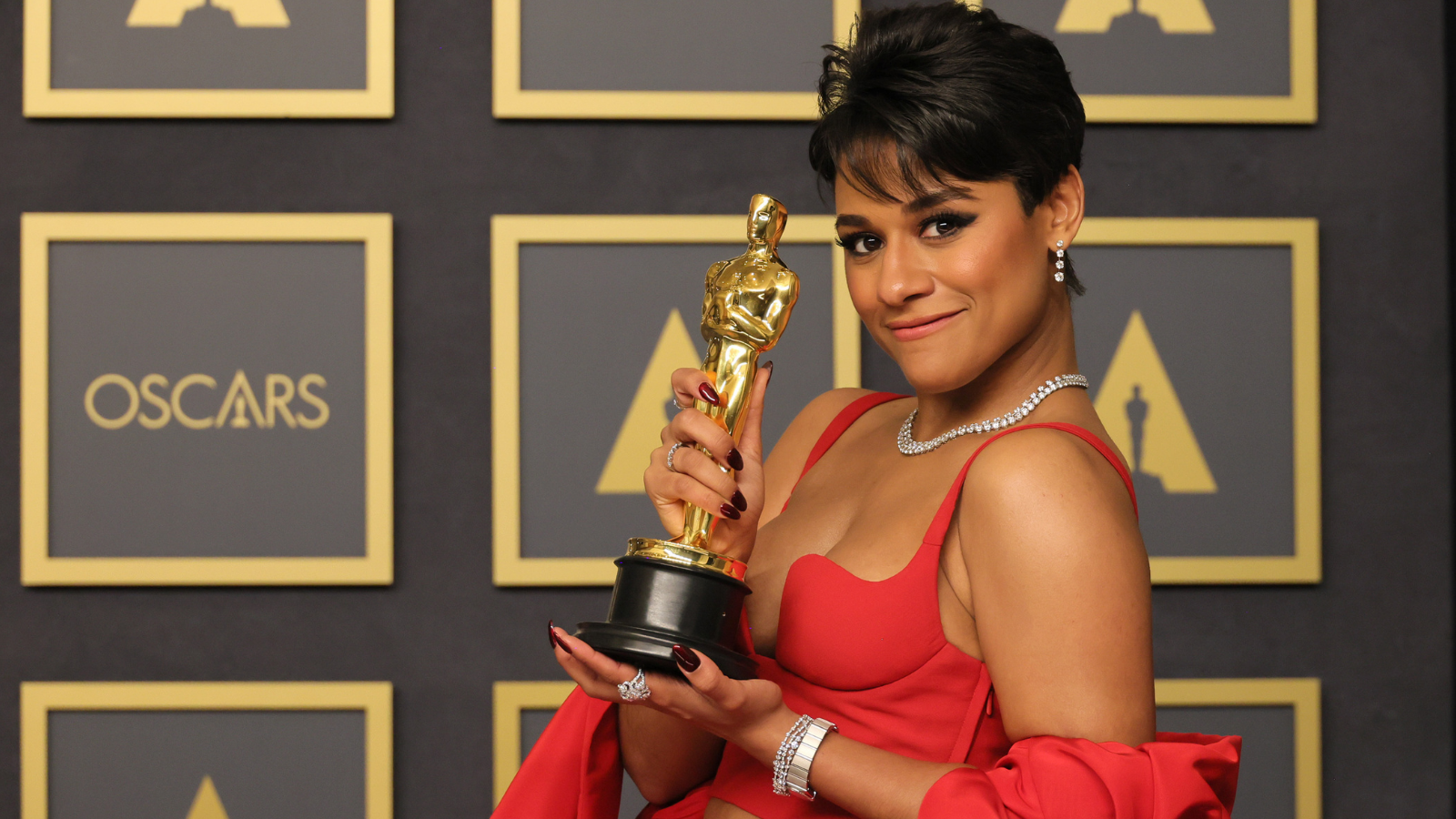 Broadway star Ariana DeBose can now add “Oscar winner” to her resume. The performer won Best Supporting Actress for her searing take as Anita in West Side Story at 94th annual Academy Awards.

West Side Story is nominated for 7 Oscars, including Best Picture and Best Director for Steven Spielberg. DeBose’s is the first win, with all other six categories to come. The film features a slew of Broadway alums, including Rita Morena, who won her own Oscar in 1961 for her performance as Anita in Robert Wise and Jerome Robbins’ film version.

DeBose will next be seen on screen in the Marvel adaptation of Kraven the Hunter, the space adventure I.S.S., and spy thriller Argylle. No release dates have yet been set for these films.