Ato Blankson-Wood Will Star in HAMLET, Directed by Kenny Leon, at Shakespeare in the Park 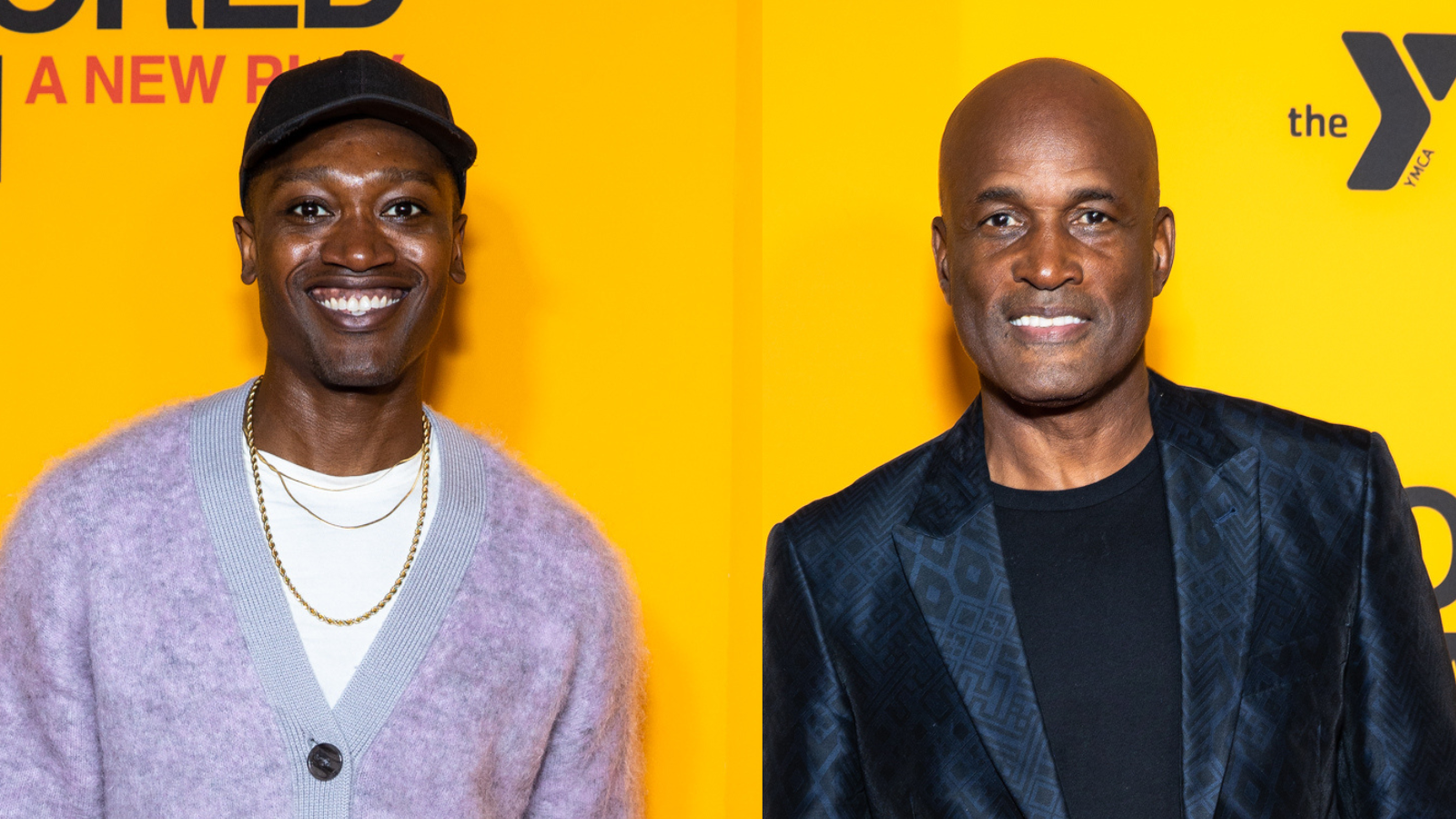 To go to the park or to stay at home is no question at all. The Public Theater will celebrate its 61st season of Shakespeare in the Park with a production of Hamlet, starring Tony nominee Ato Blankson-Wood and directed by Tony winner Kenny Leon. The staging will be presented through a contemporary, post-COVID lens, and set in 2021.

“I’m so happy to be at The Delacorte once again and to share something that binds us to one another,” said Leon. “A 500-year-old play exploring the need for a strong foundation of family, with music and words, Shakespeare’s Hamlet has much to say about humanity and the importance of our connectedness to each other.”

Performances will begin June 8 at the Delacorte Theatre in Central Park in New York City. An opening night is set for June 28. As is tradition, all tickets will be free and available in a variety of ways, including a daily lottery operated by TodayTix. More production details, including additional cast members and a performance schedule, will be announced later.

“As he demonstrated with his brilliant production of Much Ado About Nothing, Kenny has an expert way of making Shakespeare come alive in a contemporary American context, illuminating these great works while also reimagining them for our times and our country,” says Oskar Eustis, artistic director of The Public.

Following the staging, the theatre will undergo a multi-million dollar extensive renovation, with some work having already been completed last fall. Improvements will include increased measures for accessibility, sustainability, comfort, and technology.

‍Hamlet has been previously staged at The Delacorte four times. It was last seen 15 years ago in a 2008 production featuring Michael Stuhlbarg in the title role and Lauren Ambrose as Ophelia, Andre Braugher as Claudius, and David Harbour as Laertes, directed by Eustis.