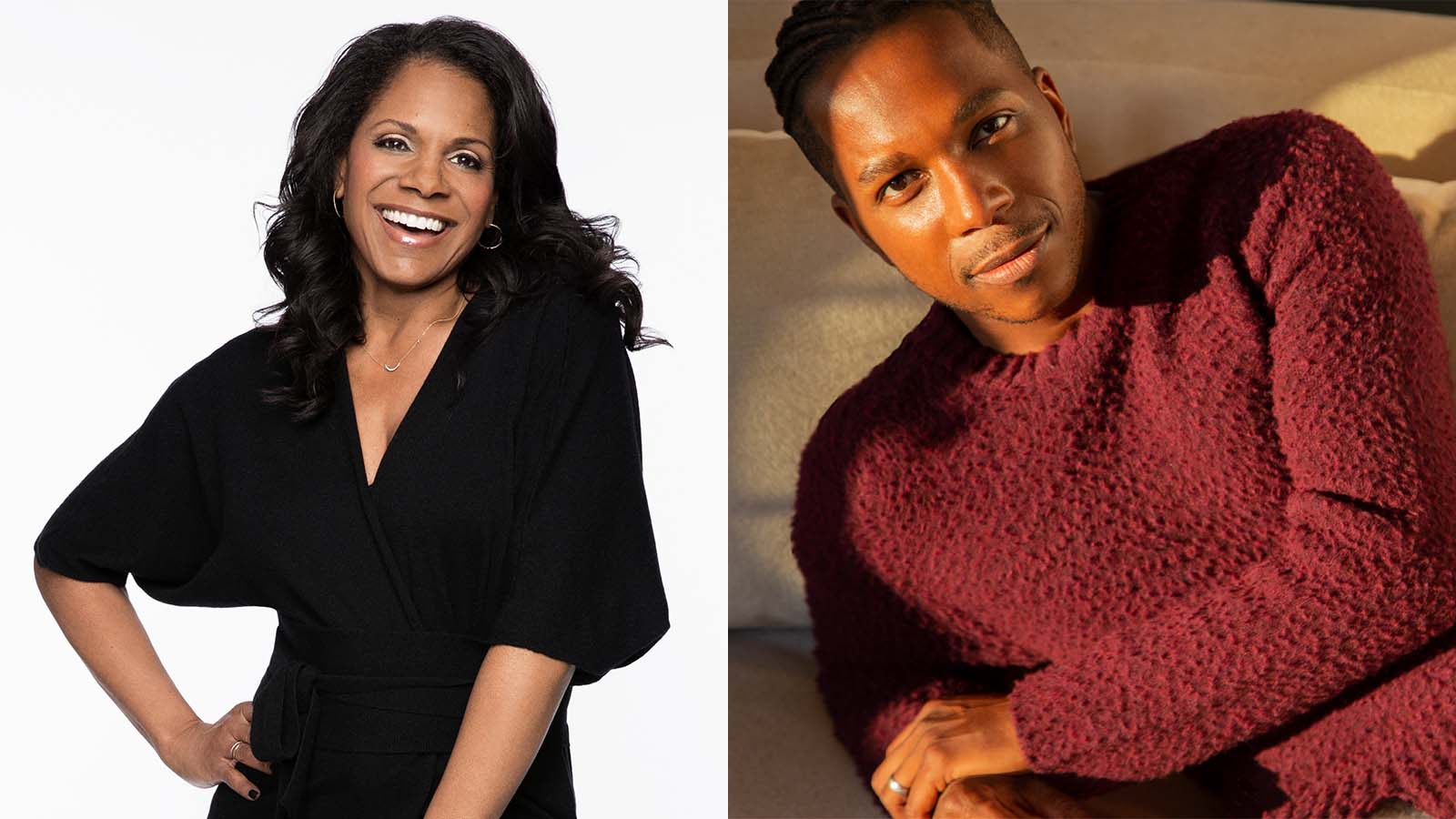 Tony and Grammy award-winning, and two-time Academy Award nominated singer and actor Leslie Odom, Jr. will host THE TONY AWARDS PRESENT: BROADWAY’S BACK! from 9:00-11:00 PM, ET/PT. The special will bring the excitement of Broadway to viewers through a live concert event featuring superstar Broadway entertainers and Tony Award winners re-uniting on stage to perform beloved classics and celebrate the joy and magic of live theatre. The re-opening of Broadway will be further celebrated with special performances from the three Tony-nominated Best Musical contenders, followed by the live presentation of three Tony Awards, including Best Play, Best Revival of a Play and Best Musical.

Earlier in the evening will be the live presentation of the American Theatre Wing’s 74th Annual Tony Awards live at 7:00 PM, ET/4:00 PM, PT, streaming exclusively on Paramount+. Hosted by Tony, Grammy and Emmy Award-winning actor and singer Audra McDonald, the presentation will honor the outstanding shows, performances and artistry of the 2019-2020 Broadway season, which was brought to a halt by the COVID-19 pandemic.

“Broadway is a part of my DNA and I’m so thrilled to see it open back up again,” said Leslie Odom, Jr.  “There are so many talented artists going back to work and doing what they love for audiences who have missed these tremendous performances.  I’m very happy to host The Tony Awards Present: Broadway’s Back!”

“Leslie and Audra are two extraordinary talents, who have captivated audiences from the stage to the screen,” said Heather Hitchens, President and CEO of the American Theatre Wing and Charlotte St. Martin, President of The Broadway League.   “They are both beloved members of our Broadway community, and we know that fans will look to them for inspiration, comfort and pure joy, as we celebrate the 74th Annual Tony Awards, and the return of Broadway.”

“I’m elated that the Tony Awards are back! I am so glad that we’ve found a way to gather safely to honor and recognize all the incredible work that was done in the 2019-20 season,” said Audra McDonald.  “While we look back, my greatest hope is that this event marks the beginning of a new era for Broadway—one with renewed commitment to inclusivity and belonging as well as appreciation for the sacred experience of live theater.”