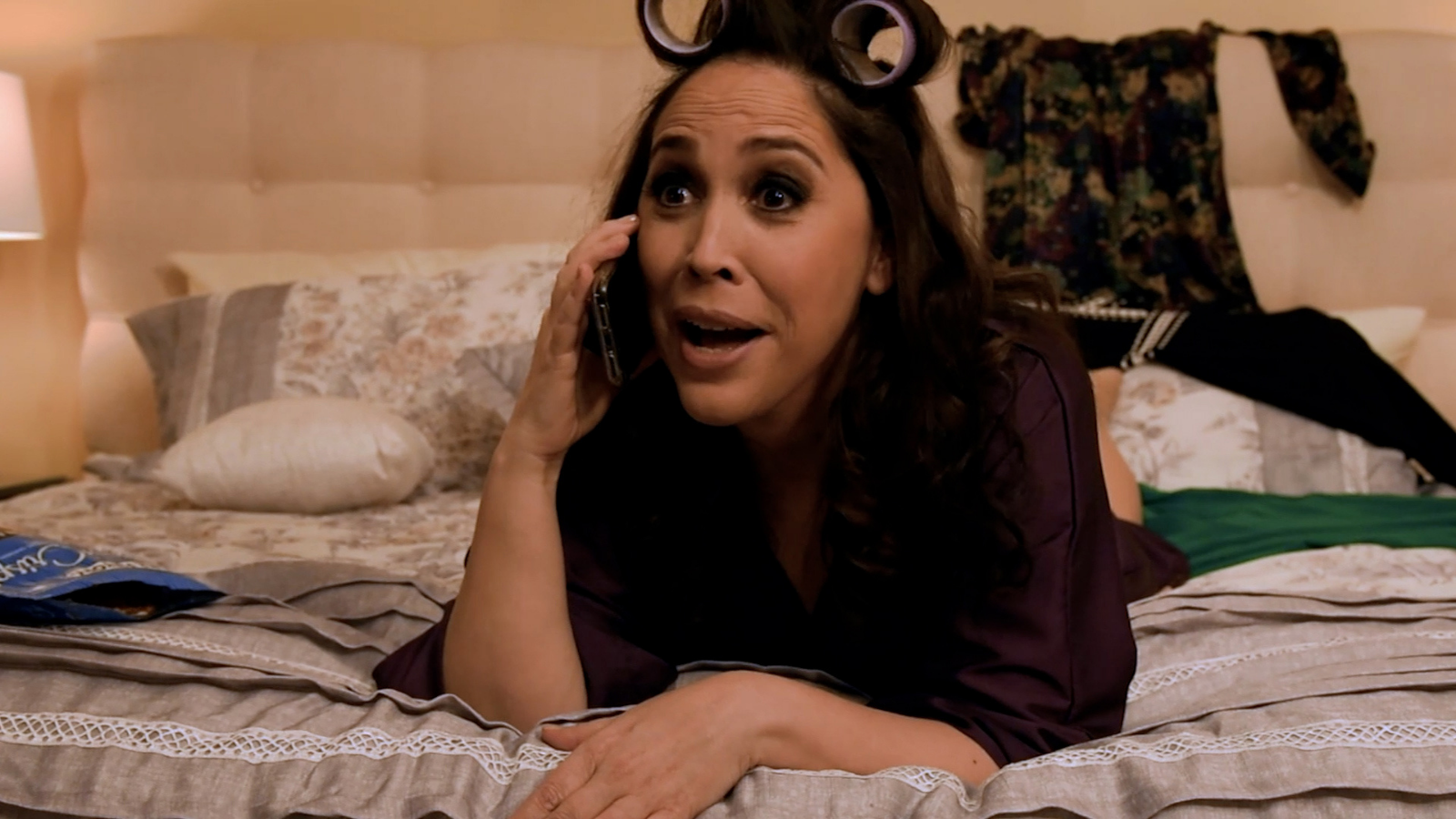 As we approach the one year anniversary of this global pandemic we are living through, the thought of going on a date in person seems like a distant relic. For NYC restaurant manager Haley Walker, there's no pandemic in sight, but that doesn’t make navigating the dating scene any easier for her.

Theresa Rebeck’s landmark one-woman show Bad Dates has been deliciously translated to the virtual screen as part of George Street Playhouse digital season. First premiering in 2003 at Playwrights Horizons, Julie White first took on the role as the single mother looking for love in the big apple. Now the lovely Andréa Burns assumes the role with charismatic charm and comedic gold. Many will know Ms. Burns from such Broadway classics as On Your Feet, In The Heights, and The Nance. With COVID protocols being the top priority, Peter Flynn (Ms. Burns’ husband) assumed the role of director and their teenage son Hudson Flynn is credited with cinematography and editing — a true family affair!

I last caught Rebeck’s laugh-out-loud comedy at the Huntington Theatre Company in Boston back in early 2018. The solo female monologue is expertly crafted to give the audience just enough to keep them on the edge of their seats–er, couch for me. Clearly written for the stage, I credit the production team with giving us a new glimpse into Haley’s life with innovative camerawork and angles. The effectiveness of the camera can really pull into the emotions and heart of the play like never before.

Of course the true star of this vehicle is Ms. Burns as the larger-than-life Haley. After escaping a troubling previous relationship in Texas, she suddenly finds herself as a single parent of a teenage daughter up in New York. After some troubling incidents with Romanian mob at the restaurant she works at (yes, you read that correctly), Haley is ready to put herself out on the market and find true love. Ms. Burns brings the rowdy Haley to life with her signature boisterous attitude and impeccable comedic timing. Throughout an amusing 90 minutes of pure entertainment, we are filled with dating horror stories comprised of shoe fetishes, disastrous blind dates who just might happen to be gay, and evenings with bug inspectors–Haley’s dating life sounds about just as eventful as any who are trying to find “the one” in Manhattan.

But in true theatrical fashion, things might not always be what they seem. Mysterious boxes filled with cash appear now and then, and just as you get comfortable in the story be prepared for more. With a truly shocking twist at the end, you see why Ms. Rebeck’s play is considered by many to be a modern hilarious classic.

While occasionally choppy at points, Bad Dates from George Street Playhouse has given me hope for the future of digital theatre. Why be confined to a proscenium stage or blackbox when the world is your oyster? It makes perfect sense that a play in a Manhattan apartment is filmed in an actual apartment–I look forward to what the team at George Street Playhouse dreams up next.