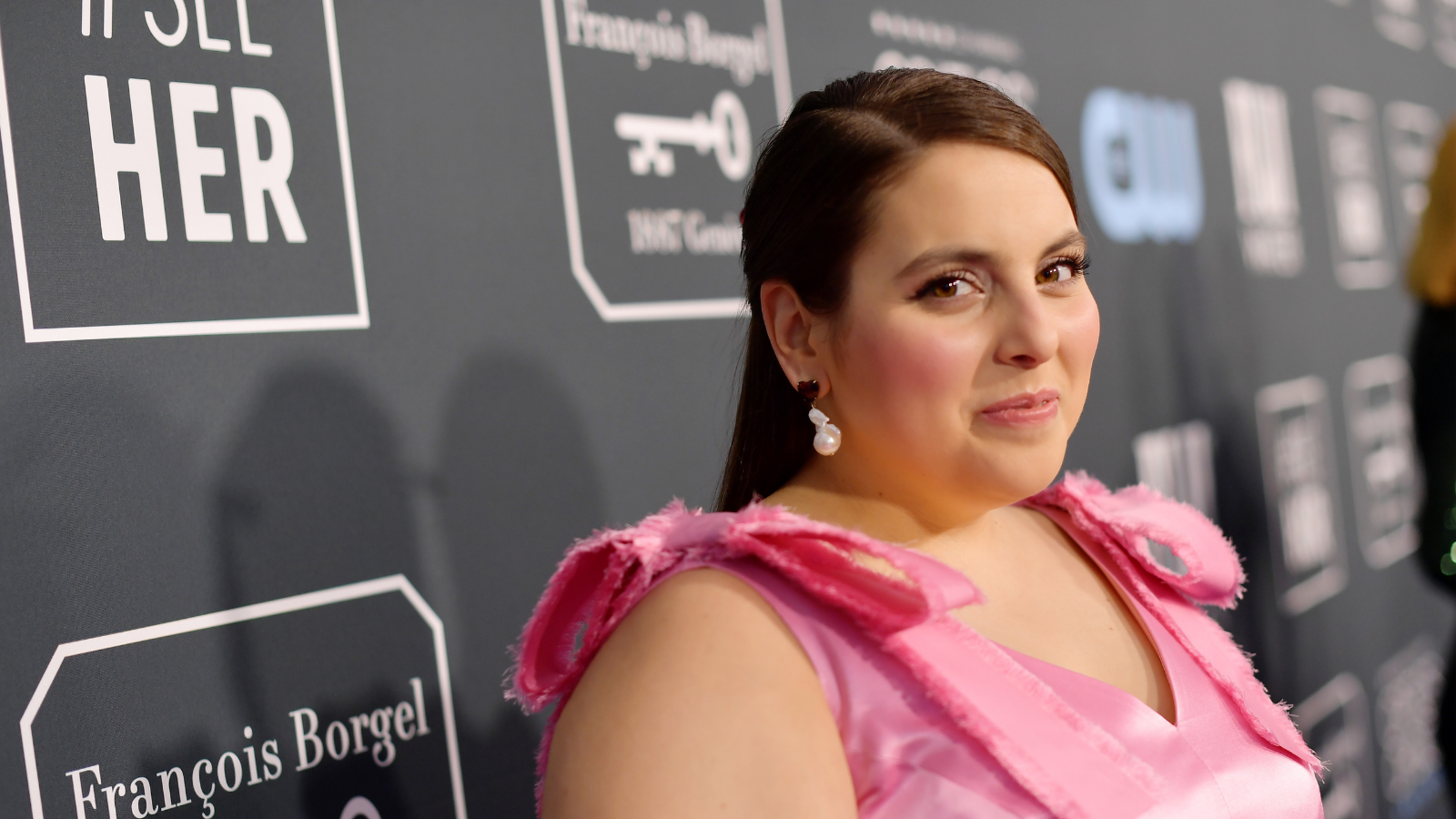 After days of speculation from Twitter and beyond, the news is finally out! Beanie Feldstein will star as “Fanny Brice” in the first Broadway revival of Funny Girl. For the first time in 58 years, the new production directed by Michael Mayer will begin performances in spring 2022 at a Broadway theatre to be announced soon. When Funny Girl first premiered on Broadway in 1964, it went on to garner eight Tony Award nominations.

“The first time I played Fanny Brice was at my third birthday party, in a head-to-toe leopard print outfit my mom made for me. So, it’s safe to say that stepping into this iconic role, on Broadway and not in my family’s backyard, is truly my lifelong dream come true. I am immensely grateful to be able to do so alongside such a remarkable creative team, and cannot wait for audiences to get back in theaters again,” said Feldstein.