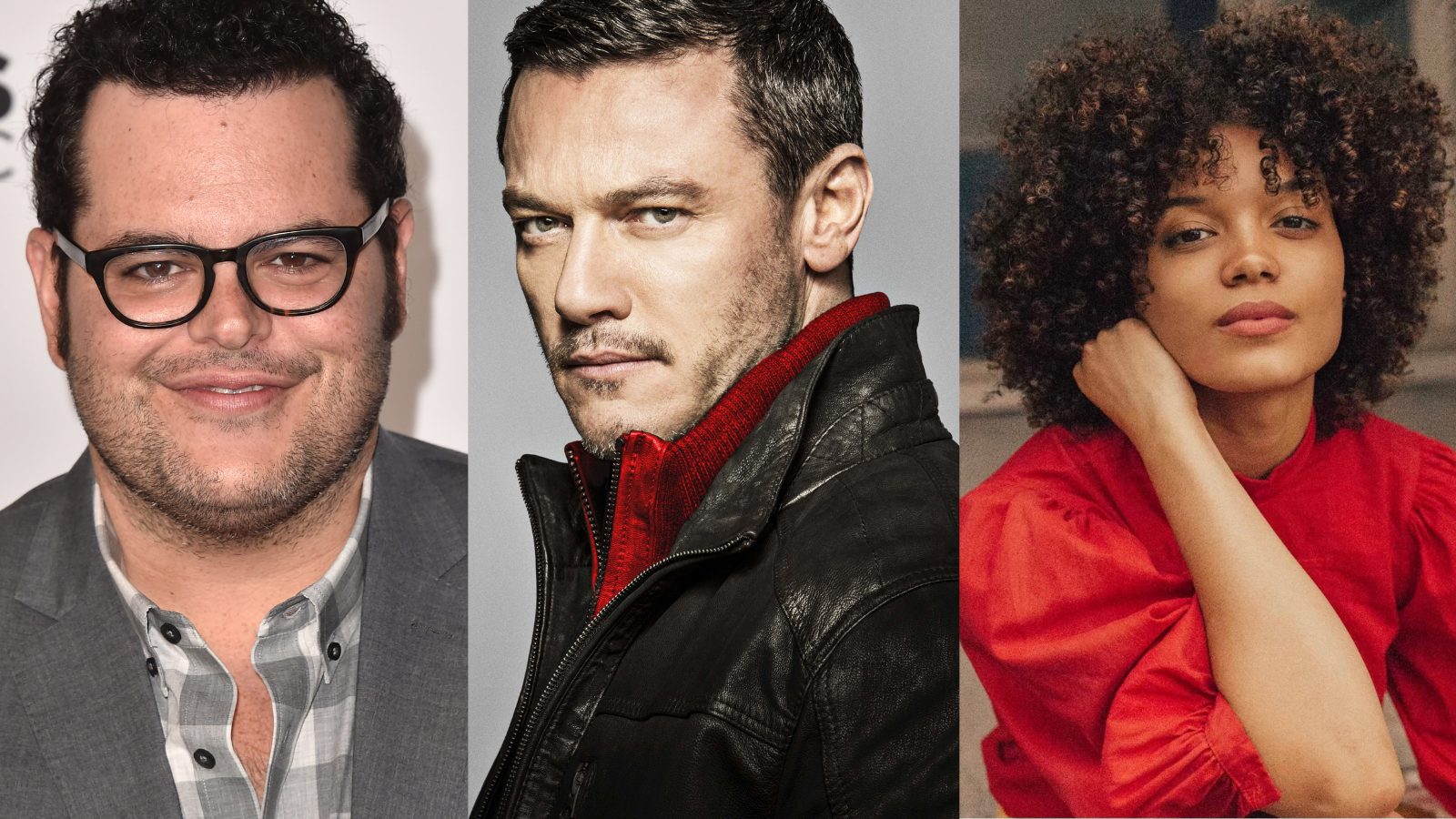 An eight-episode prequel to the 2017 live-action film, Beauty and the Beast will star Luke Evans and Josh Gad, reprising their roles as Gaston and LeFou (Louie), and introduce Briana Middleton as Louie's stepsister, Tilly. The series’ creative team also includes Tony Award-nominated director Liesl Tommy, who has come on board as an executive producer and will direct the first episode. The project will feature an original soundtrack from the EGOT Award-winning composer Alan Menken, who will also serve as executive producer, and lyrics for the first episode will be by Oscar-nominee Glenn Slater. Production will begin in spring 2022.

Set in the iconic kingdom of Beauty and the Beast years before the Beast and Belle's epic romance, the series will follow Gaston and LeFou as they set off with LeFou's step-sister, Tilly, after a surprising revelation from her past comes to light, sending the unlikely trio off on an unexpected journey filled with romance, comedy, and adventure.  While the mysteries of the past are uncovered and the dangers of the present grow, old friends and new enemies reveal that this familiar kingdom harbors many secrets.

“For anyone who’s ever wondered how a brute like Gaston and a goof like LeFou could have ever become friends and partners, or how a mystical enchantress came to cast that fateful spell on the prince-turned-beast, this series will finally provide those answers…and provoke a whole new set of questions,” said Gary Marsh, president and chief creative officer, Disney Branded Television.