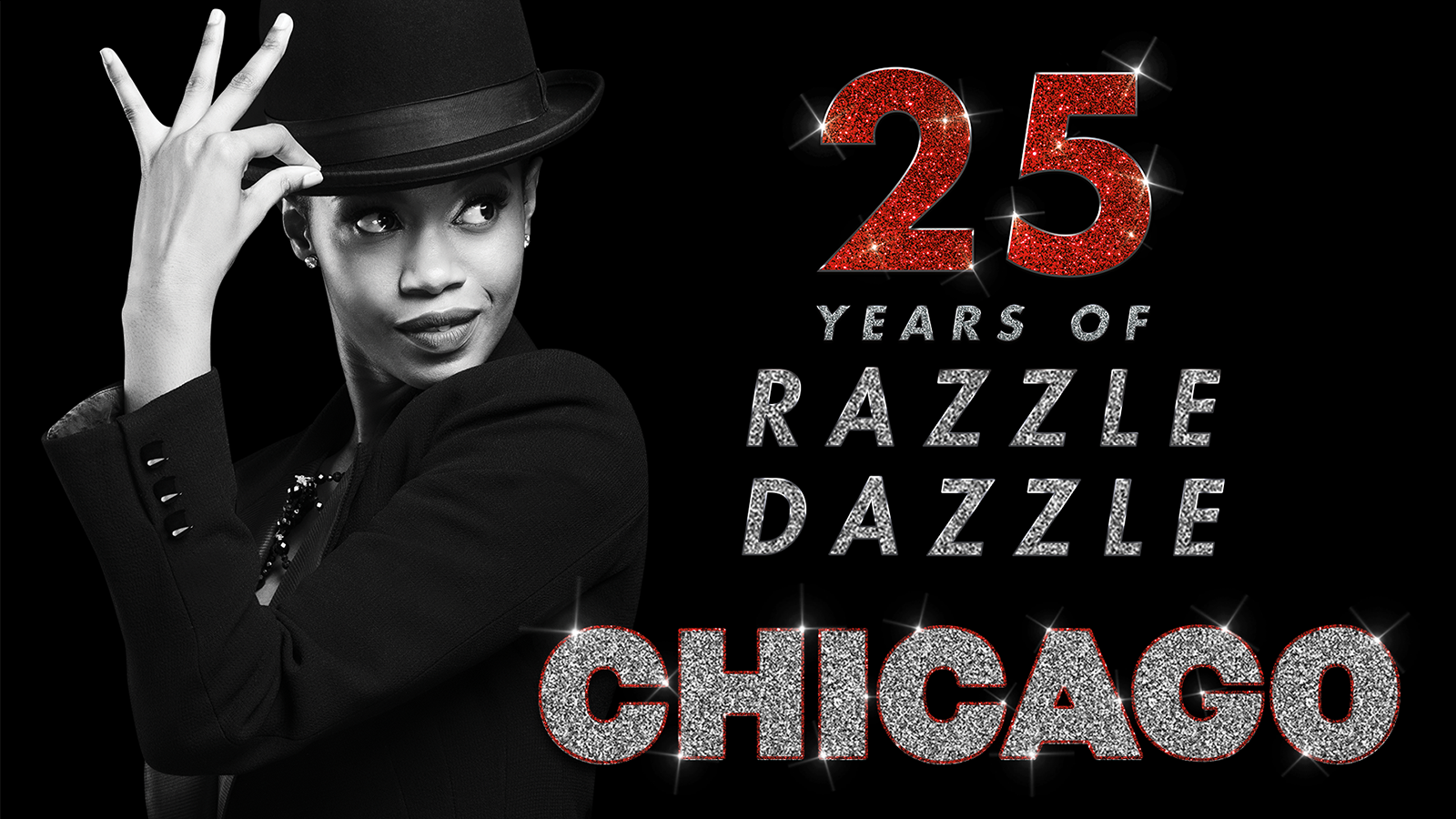 Producers Barry and Fran Weissler are pleased to announce casting for the Broadway company of CHICAGO, which resumes performances at the Ambassador Theatre on Tuesday, September 14th. Leading the company will be Bianca Marroquín making her debut in the role of Velma Kelly, Tony Award-winner Lillias White as Matron “Mama” Morton, Raymond Bokhour as Amos Hart and Ryan Lowe as Mary Sunshine. Broadway’s Longest Running American Musical, CHICAGO celebrates its 25th Anniversary this fall. Tickets are on sale now.

Bianca Marroquín has played Roxie Hart in the Broadway company of CHICAGO off-and-on over the last 20 years, with over 4,000 performances. Now, for Broadway’s return, she joins a short list of legendary women who have both played Roxie Hart and Velma Kelly in the show – including Chita Rivera, Bebe Neuwirth and Ruthie Henshall. She first played “Roxie Hart” in 2002 in Mexico City’s Spanish-language production, soon thereafter she was invited to join the Broadway company where she made history becoming the first Mexican woman in a leading role on Broadway! Her other Broadway credits including Daniela in In the Heights and Carmen in The Pajama Game. She recently appeared as Chita Rivera the FX miniseries Fosse/Verdon.

Tony Award-winner Lillias White returns to CHICAGO after first appearing in the role of Matron ‘Mama’ Morton in the Broadway production in 2006. A Tony, Drama Desk and Outer Critics Circle Award-winner for her performance in The Life, Ms. White has appeared on Broadway in Barnum, Dreamgirls, Cats, Carrie, Once on this Island, How to Succeed in Business Without Really Trying and Fela! She’s also made countless appearances throughout her illustrious career on film and television. Her first solo studio album Get Yourself Some Happy! is available now.

With a legendary book by Fred Ebb and Bob Fosse, music by John Kander and lyrics by Fred Ebb, Chicago is now the #1 longest-running American musical in Broadway history.

Produced by Barry and Fran Weissler, Chicago is the winner of six 1997 Tony Awards including Best Musical Revival and the Grammy Award for Best Musical Cast Recording.

Tickets are available in person at the Ambassador Theatre (219 W 49th St). Box office hours are Monday through Saturday from 10:00am to 6:00pm. Tickets are also available at ChicagotheMusical.com

Buy tickets for Chicago now for any performance through January 17, 2022, and you can either exchange or refund your tickets into any other date until two hours before the performance.

The Broadway League has announced that the owners and operators of all 41 Broadway theatres in New York City will require vaccinations for audience members, as well as performers, backstage crew, and theatre staff, for all performances through October 2021. Masks will also be required for audiences inside the theatre, except while eating or drinking in designated locations. Under the policy, guests will need to be fully vaccinated with an FDA or WHO authorized vaccine in order to attend a show and must show proof of vaccination at their time of entry into the theatre with their valid ticket. “Fully vaccinated” means the performance date must be at least 14 days after the second dose of a two-dose COVID-19 vaccine, or at least 14 days after a single-dose COVID-19 vaccine.