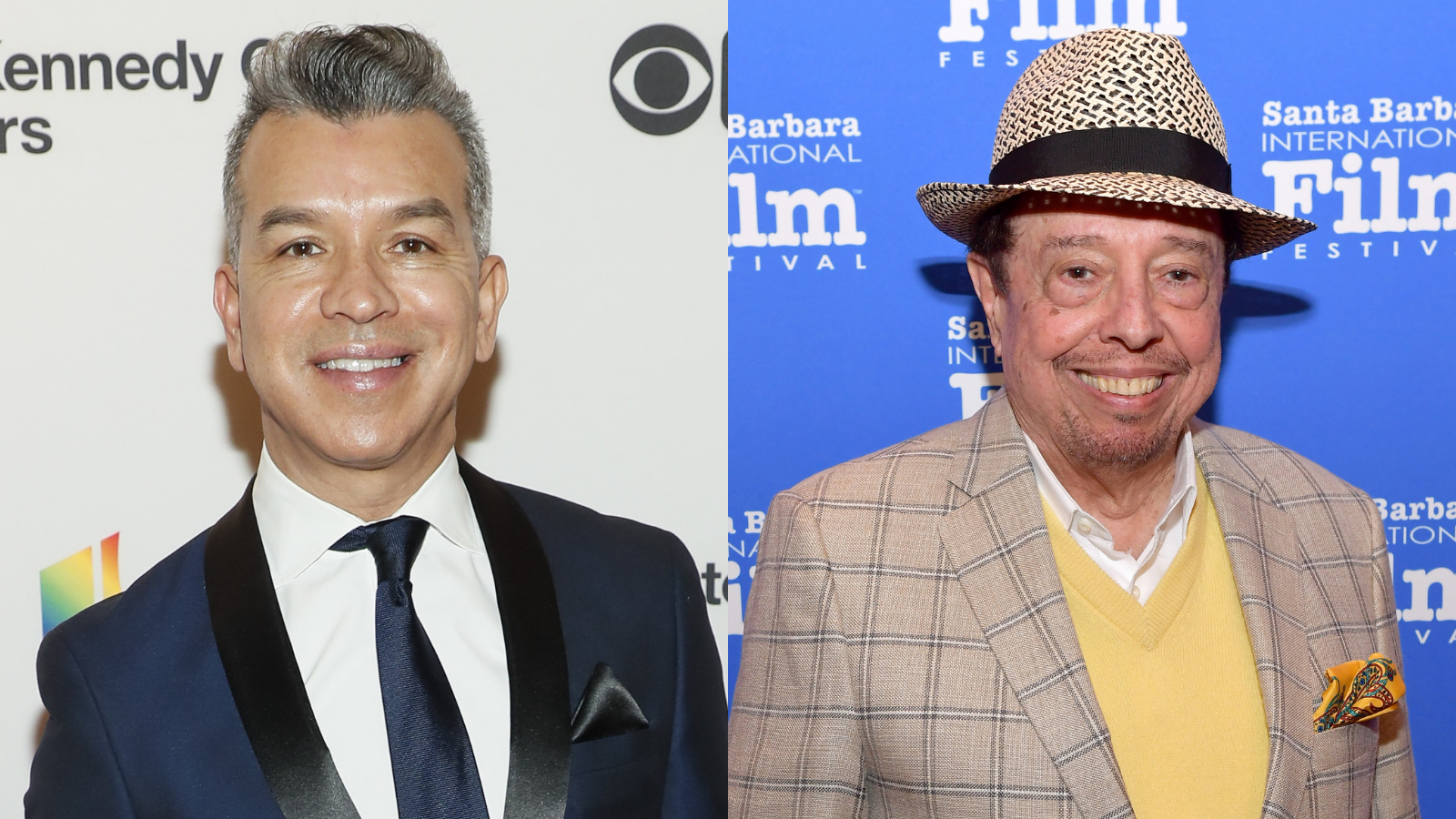 A new musical stage adaptation of Black Orpheus is in the works, featuring a book by Pulitzer Prize winner Nilo Cruz, music by Grammy winner Sergio Mendes and direction and choreography by Tony Winner Sergio Trujullo.

Currently, a developmental workshop and out-of-town regional theatre run are planned for this year before a bow on Broadway in 2023.

“It is our privilege to ready Black Orpheus for the Broadway stage alongside this incredible creative team. America has never been the same since the new wave of Brazilian music came north and washed over us, and  we are especially honored to be collaborating with Sergio Mendes who is one of the main architects of Brazilian pop, and whose musical genius will fit right at home on Broadway – at long last, and especially at a time when we will be welcoming the world back to New York City, with open arms,” said producers Stephen Byrd and Alia Jones-Harvey.

Casting and dates will be announced at a later time.