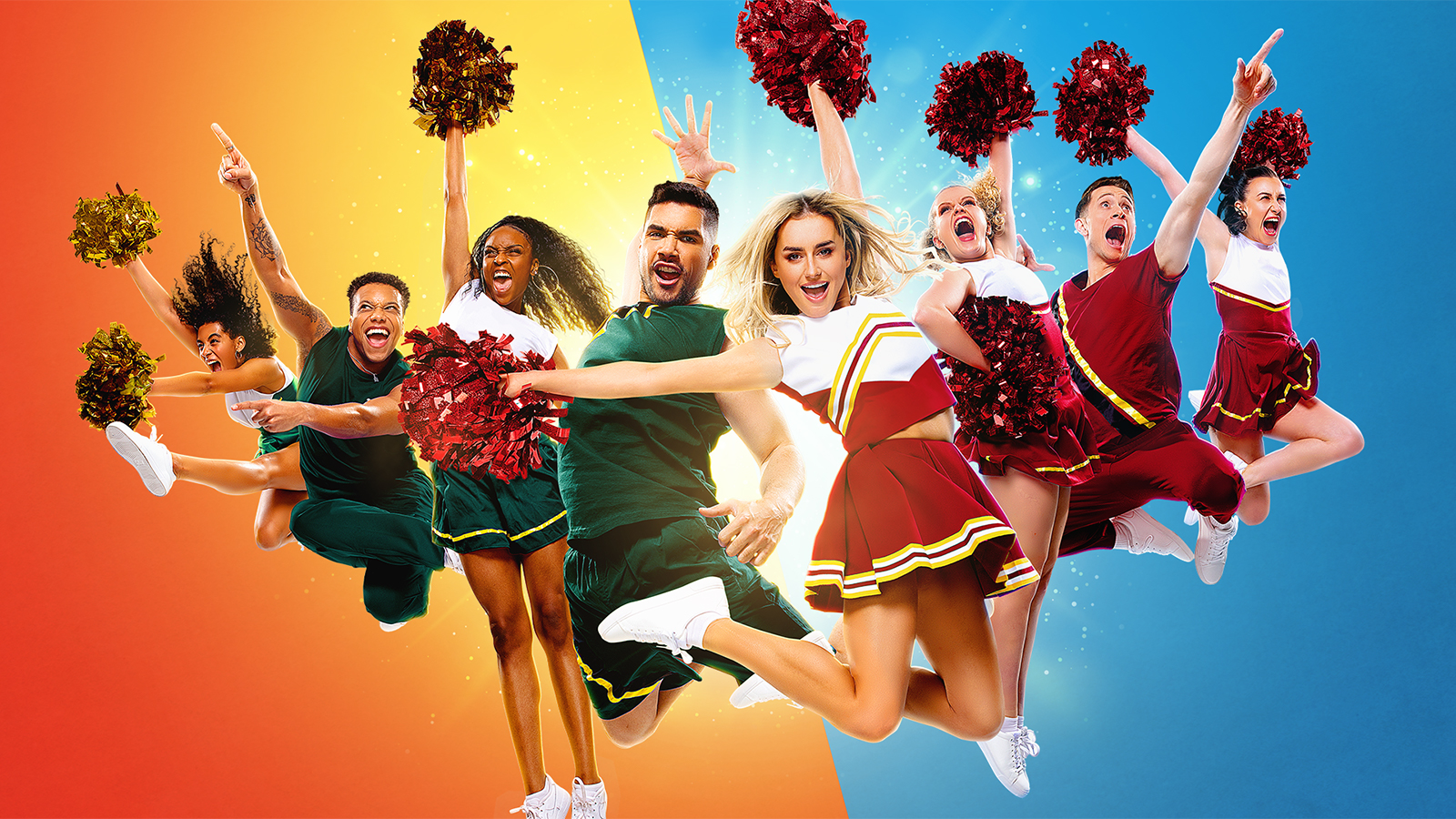 Selladoor Worldwide is delighted to announce that Bring It On The Musical will play its long-awaited London season at the Southbank Centre’s Queen Elizabeth Hall from Wednesday December 8, 2021 to Saturday January 2, 2022, following eight performances at the New Theatre, Peterborough from Tuesday November 30 to Saturday December 4, 2021. Tickets for the Southbank Centre’s Queen Elizabeth Hall will be on general sale from Friday March 5, 2021.  Further plans for the show in 2022 will be announced soon.

As was originally announced, the production will be led by Amber Davies as ‘Campbell’ alongside Louis Smith as ‘Cameron’. Full casting to be announced soon.

Perhaps best known as the winner of ITV’s Love Island in 2017, Amber Davies made her professional stage debut in 2019 to critical and audience acclaim as ‘Judy Bernly’ in Dolly Parton’s 9 to 5 The Musical at the Savoy Theatre and subsequently on the UK tour.  Whilst training at Urdang Academy, her credits included ‘Campbell’ in Bring It On The Musical and ‘Downing’ in “My Favourite Year”.

Four-time gymnastic Olympic medallist Louis Smith shot to fame in 2008 when he won the first British gymnastic medal in 100 years at the Beijing Olympics. Following his success at the London 2012 Olympic Games Louis later won that year’s BBC Strictly Come Dancing, before going on to win the Strictly Come Dancing Christmas Special in 2014.  On stage he has appeared in “Rip It Up” in both the West End and on tour.

Inspired by the 2000 film of the same name, Bring It On The Musical features an original score by the multi award winning creator of Hamilton, Lin-Manuel Miranda and Pulitzer Prize winning Tom Kitt, composer of Next To Normal. The book is written by the Tony Award winning writer of Avenue Q, Jeff Whitty and the lyrics are by both Lin-Manuel Miranda and writer of the stage adaptation of High Fidelity, Amanda Green.

Bring It On The Musical is directed by Guy Unsworth and choreographed by Fabian Aloise, with set design by Libby Watson, costume design by Susan Kulkarni, lighting design by Matt Daw, sound design by Ross Portway, music supervision by Mark Crossland and musical direction from Sarah Burrell. They will be joined by Danny MacDonald as acrobatic director and Aundrea Fudge as dialect coach.

Bring It On The Musical takes audiences on a high-flying, energy-fuelled journey which tackles friendship, jealousy, betrayal and forgiveness – wrapped up in explosive choreography and tricks.

Cheer-royalty and newly crowned Squad Captain, Campbell, should be embarking on her most cheertastic senior year at Truman High School. When she’s forced to move to the neighbouring hard-knock Jackson High, Campbell fears her life is over.  But an unlikely friendship catapults Campbell back into contention with a powerhouse squad and the fire to achieve the impossible.