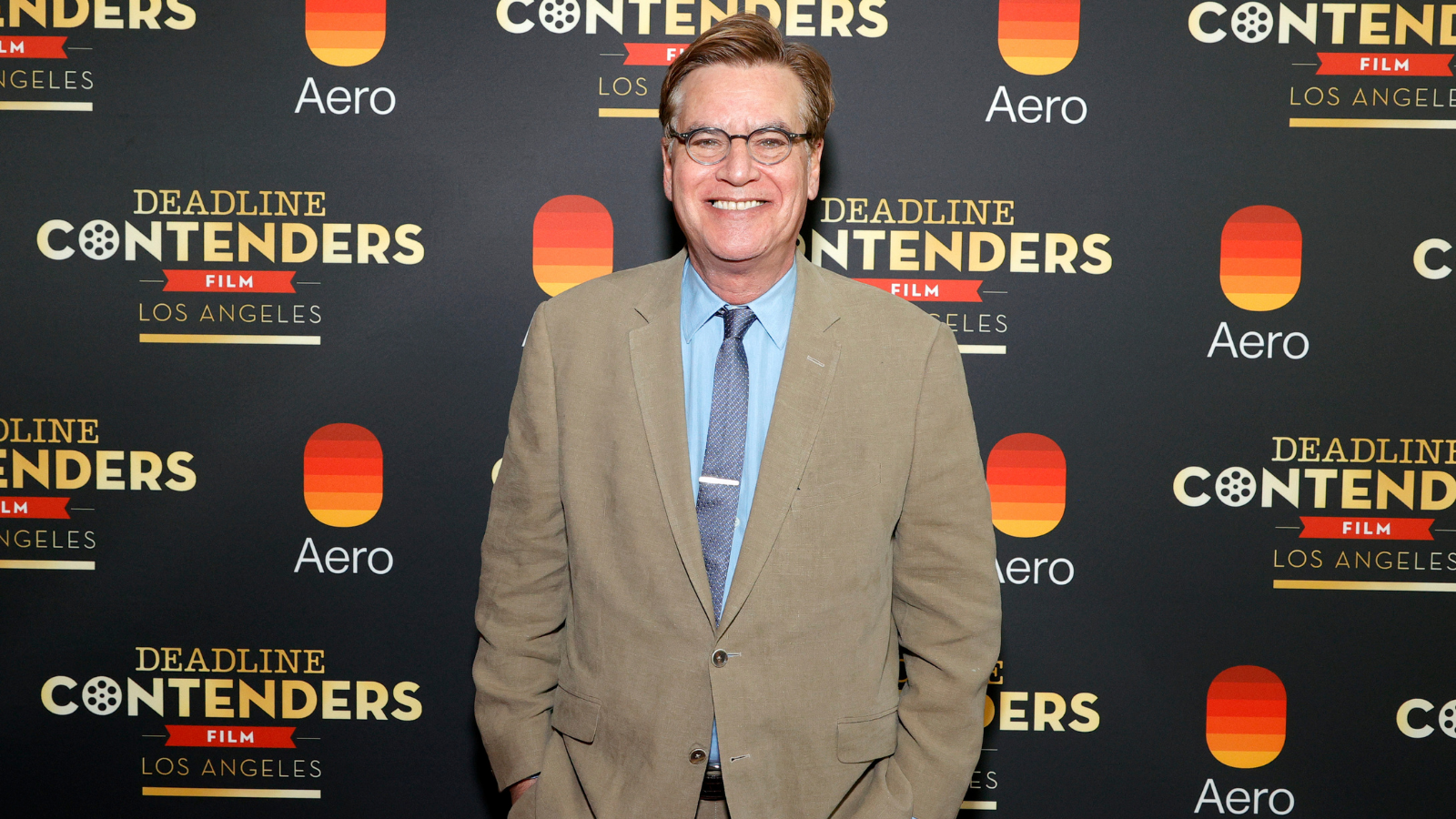 A new version of Camelot is coming to Broadway from Lincoln Center Theater—a little later than originally planned. The Lincoln Center Theater revival will now begin previews March 9, 2023, ahead of an April 13 opening night at Vivian Beaumont Theatre. The show was initially supposed to begin November 3—more details on a fall production at LCT are expected in the coming weeks.

Casting and a design team for Camelot will be announced at a later date.

As previously announced, the Alan Jay Lerner and Frederick Loewe musical will feature an updated book by Aaron Sorkin (based on the one written by Lerner) and be directed by Bartlett Sher, who helmed the star-studded concert in 2019.

Based on The Once and Future King by T.H. White, the musical explores the quest for democracy, justice, and humanity through the eyes of King Arthur, Queen Guenevere, Sir Lancelot, and more historical figures from medieval England.

The original score features lyrics by Lerner and music by Loewe, including songs like “If Ever I Would Leave You,” “What Do the Simple Folk Do?” and the title song.