Broadway’s Most Sought After Players On Valentine's Day 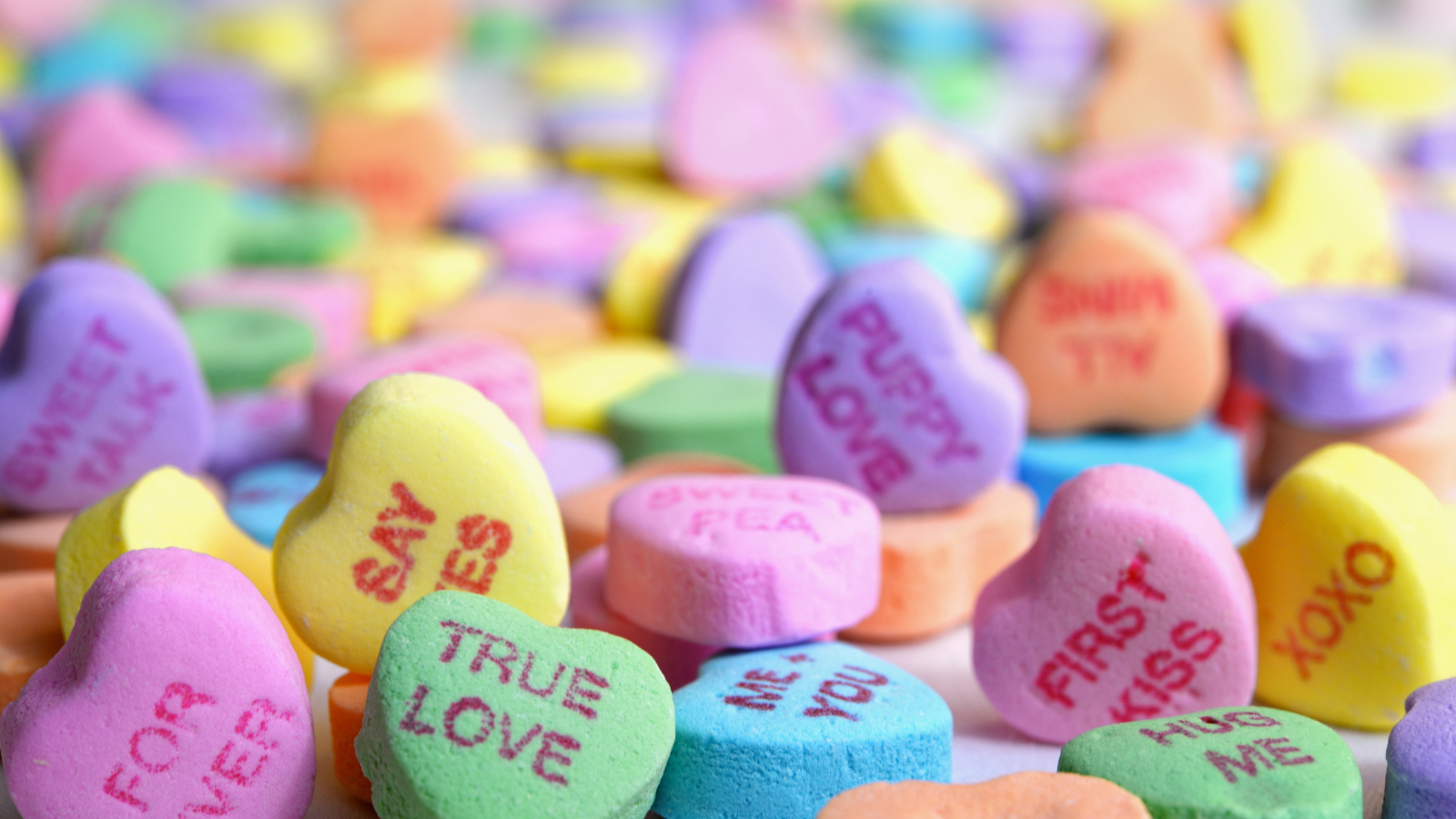 Happy Valentine’s Day! It’s 2022 and holidays can mean literally whatever you want. This year I propose that Valentine’s Day is for everyone - not just couples who want an excuse to post cheesy carousels on Insta and go out for overpriced dinners. Today is for fierce friends, true confidants, and welcoming presences.

The month of February brings the zeitgeisty “Galentine’s Day,” a celebration of “friendship” on February 13, notably including bottomless brunch and quote unquote feminist greeting cards. And of course there’s February 18, which is apparently “National Drink Wine Day…” but that just seems like a typical Friday night. This Valentine’s Day I want to celebrate the singles of the bunch and the pals that really bring something to the table. Whether they’re single by choice, single by circumstance, or too absurd to fall into either category, these characters are a hot commodity.

So here, presented to you from most realistic to most absurd, the hottest Broadway icons with the most to offer:

Brenda Strong from Catch Me if You Can - Brenda was done dirty by Frank Abagnale Jr. and deserves a second shot at true love (medical credentials not required). Brenda falls in love with a lie and is left heartbroken and lonely when her true love is tailed by an FBI Agent. She may not be single by choice, but at least she gives us one of the best ballads of the late aughts (see: “Fly, Fly Away”). Not only would Brenda make a fun girlfriend or gal pal, she has the most detailed accounts of Frank’s escapades- so much so that the FBI are looking for her too!

Tanya from Mamma Mia! - Immortalized by Karen Mason on Broadway and Christine Baranski in the 2008 movie, Tanya is a member of superstar trio Donna and the Dynamos, a fierce friend to the Sheridan’s, and apparently, a three-time divorcee. With “Does Your Mother Know?,” Tanya cements her place as the coolest bachelorette and the most fun aunt, walking along the beach, breaking hearts and taking names. It’s no surprise she was the most fun at the wrap party as well. Would love to hit up karaoke with her.

Paul Burrell from Diana - The personality we all know and love from “The Dress,” spent most of the musical assisting the Princess of Wales with her wardrobe. Played onstage by Anthony Murphy, this real-life butler is married to lawyer Graham Cooper - and he designed their wedding day outfits, too! I have to think Burrell brought his style and charisma to the royal palace and remained a much desired friend and confidant. Whether for a date or just a pep talk, he’s probably the go-to confidant for many of the tangential players.

The Ancestors from The Addams Family - The Ancestors are to The Addams Family as Madame Morrible is to Wicked; controlling the weather, causing chaos, wearing incredible costumes… anyone would want The Ancestors on their side. It’s heavily debated whether outsiders can see these ancient figures (I conferred with every regional production cast member I know), but this ensemble might be the reason you leave the Addams mansion in one piece. The bottom line is, if your child is dating Wednesday Addams, I recommend you befriend The Ancestors in whatever other-worldly way you can.

Mayzie La Bird from Seussical - According to Dr. Seuss scholars, Mayzie was originally written as a “duck-like character” who “loves making people envious of her good looks.” If Mayzie wasn’t the most desired bird in town, Gertrude wouldn’t be asking her for advice. We simply cannot blame her for giving questionable suggestions, going on vacation, and generally just dressing to impress. Mayzie remains one of the most sought after girlies in the Jungle of Nool and obviously the most wanted role in your local middle school’s production.

The Cod from Come from Away - To become an honorary Newfoundlander, one has to kiss the fish - a “freshly caught” Newfoundland cod, accompanied by a swig of a rum called “screech.” And here’s the thing- everyone wants to be an honorary Newfoundlander. Afterall, the people of Gander went above and beyond to help stranded travelers and we now have a wholesome musical about just that! The cod is sought after, the cod is beloved, the cod is clearly a hot topic of conversation. Most of all the cod is a reminder that a tradition is a tradition, and it doesn’t matter what as long as it matters to you.

So get out there! Because despite your relationship status, everyone has something interesting to offer. Whether you hit the town with your friends, watch a romcom with roommates, or just call someone you love, make the best of this Valentine’s Day.. and if you need to sing a sad breakup song at Marie’s Crisis, that’s your business.