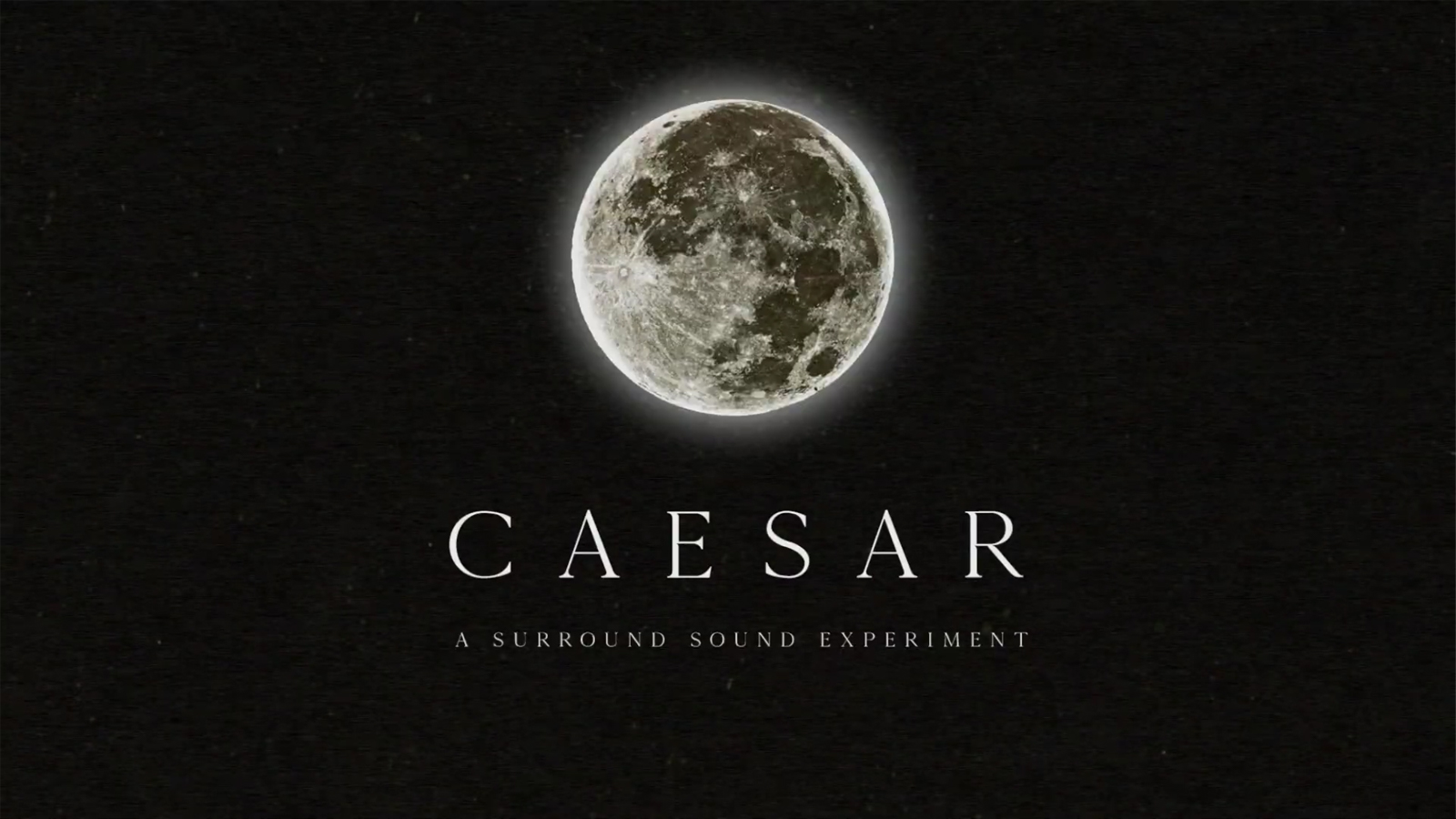 On the heels of its smash-hit streaming event, Macbeth: A Surround Sound Experiment, Knock at the Gate returns to the space between your ears this May with Caesar: A Surround Sound Experiment, a new immersive listening experience designed for headphones and lunar light (no screens, no zooms). Recorded in isolation and presented in stunning high-fidelity 3D audio, this new audio-only adaptation of Julius Caesar invites listeners to turn out the lights, put on a pair of headphones, and be transported to ancient Rome and the beating heart of Shakespeare’s searing epic like never before. Caesar: A Surround Sound Experiment will now be available Tuesday, May 25 - Thursday, May 27 at 8:00pm EDT each night.

Caesar: A Surround Sound Experiment will air during the first full lunar eclipse since 2019 and the Super Blood Moon, inspired by the cosmic images and warnings conjured in Shakespeare's portrait of a divided nation, and the work of NASA's data sonification project. The 95-minute production will premiere in-homes around the world on all devices with a dimmable screen each night. Proceeds will benefit The Actors Fund, a national services organization which has given over $17 million in emergency relief to arts workers affected by the pandemic.