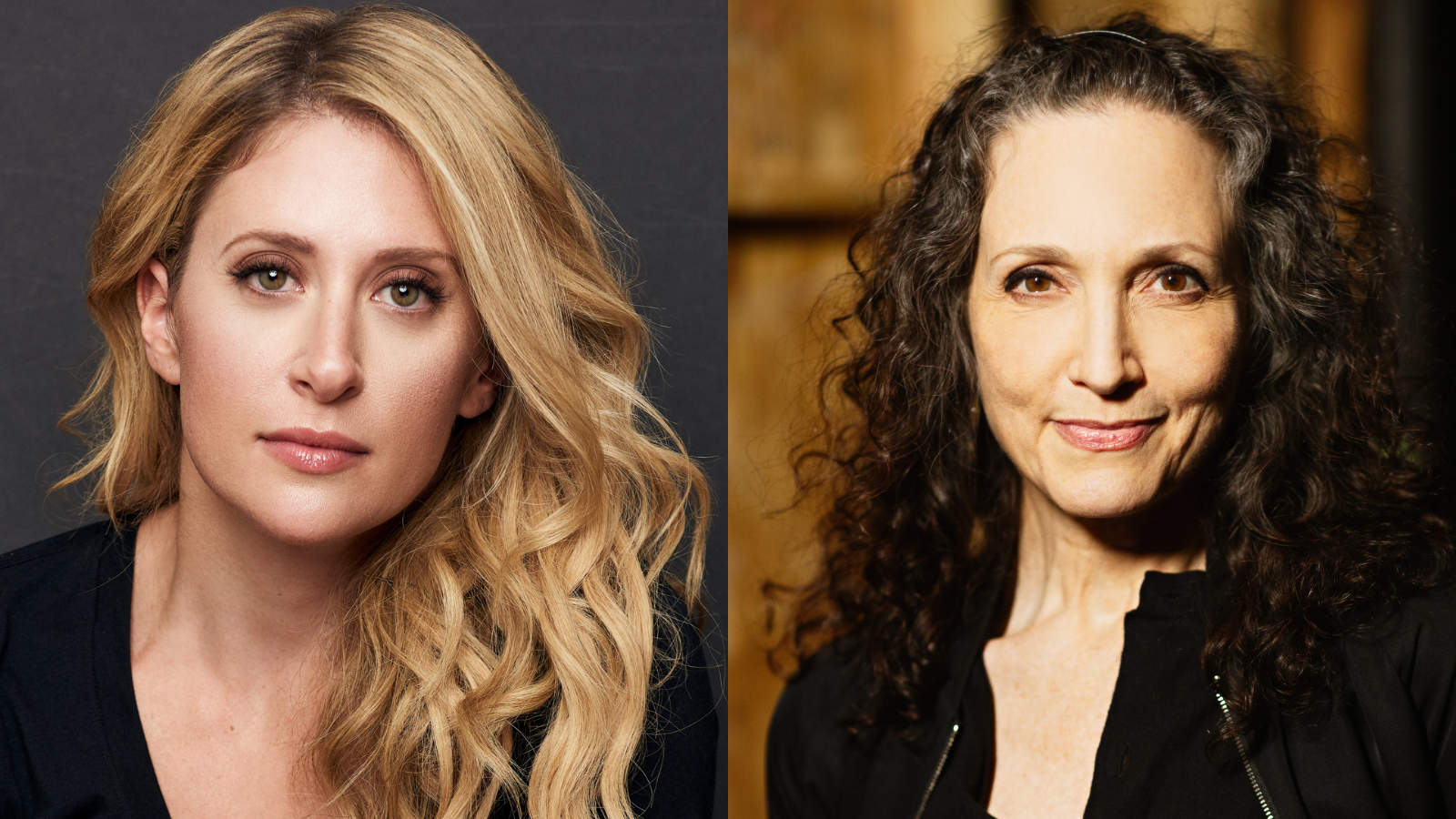 Tony winner Bebe Neuwirth, Broadway alums Ashley Blanchet and Caissie Levy, and more have been cast in the upcoming world premiere of The Bedwetter. The musical begins previews April 30 at Atlantic Theater Company’s Linda Gross Theater ahead of a May 23 opening night.

The Bedwetter features a book by Joshua Harmon and Sarah Silverman, lyrics by Silvermand and the late Adam Schlesinger, music by Schlesinger, choreography by Byron Easley, and direction by Anne Kauffman. David Yazbek serves as a creative consultant.

Based on Silverman’s memoir of the same name, The Bedwetter follows Sarah, a 10-year old girl who’s got a secret that she’ll never tell (but is betrayed by the title).