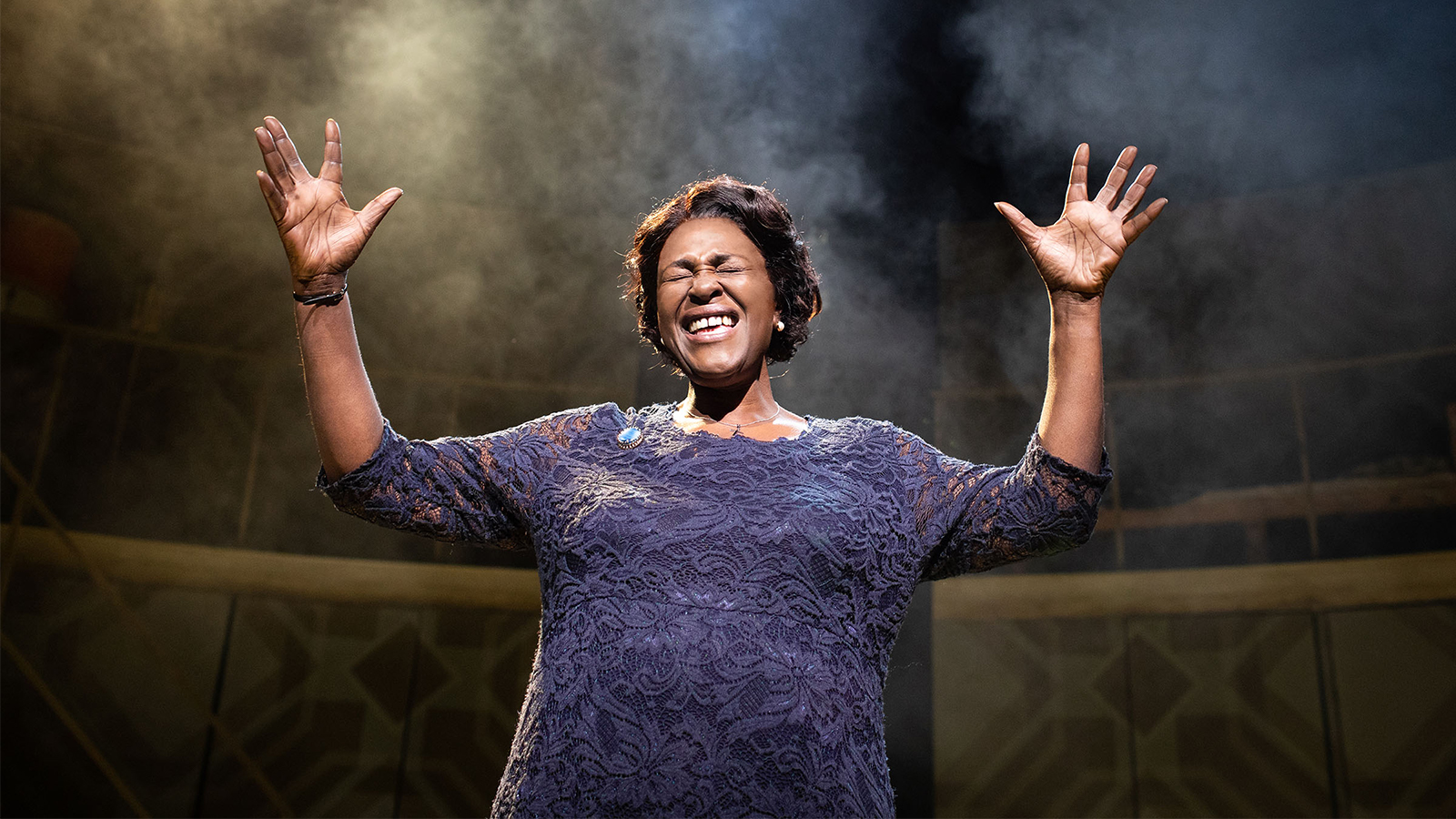 Roundabout Theatre Company has announced production plans for the 2021-2022 theatrical season, including the returns of several productions previously set to open before the COVID-19 pandemic.

Ra has also been commissioned by Roundabout to write a second play for Broadway.

Upon reopening, the ventilation systems in all Roundabout auditoriums will have MERV 14 or higher filtration, and, in addition to rigorous cleaning and sanitation, we will be implementing applicable health and safety protocols based on government and industry guidance. As guidelines evolve, we will provide updates regarding the precautions we are taking for the comfort and care of all audience members.

Information about ticket on-sale dates and further casting will be announced at a later date at https://www.roundabouttheatre.org/.